For most incoming freshmen, moving into college dorms is a crazed, but exciting few days.

But for Sally Gardiner-Smith, the experience lasted a long and reflective nine months. The 19-year-old sailed from her home in Woolwich, Maine, down the Eastern seaboard to the Bahamas, up the Gulf of Mexico and, finally, to Eckerd College in St. Petersburg, Florida.

Gardiner-Smith has never lived away from home before, but she travelled a total of 3,000 miles to move into her freshman dorm with only her dog, Elli, by her side, .

"I knew I wanted to take a gap year and calm down and regroup before college," Gardiner-Smith told ABC News. "And I knew I loved sailing."

So, after graduating high school in 2014, Gardiner-Smith bought a 29-foot sailboat named The Athena and plotted an epic voyage that she'd embark on alone. On October 1, 2014, the experienced sailer set out.

“I decided to make this trip solo... because of a desire to prove to myself that I can do what I want with my life," Gardiner-Smith wrote in a blog post for the Portland Press Herald after she departed.

“I hope that this trip is an opportunity to solidify myself as a person through hardships and, hopefully, successes," she explained.

The nine-month voyage pushed Gardiner-Smith's limits both physically and emotionally. While she met up with friends and family at different ports along the way, the time at sea could be isolating; she went four or five days at a time without speaking to another human.

She also encountered a few mechanical problems -- a clog in her fuel tank, a broken circuit breaker, problems with her solar panels -- but she was able to muscle through them either by herself or with help from other sailors.

One of her most challenging obstacles came only a week into her trip. While The Athena was docked in Boston, Elli was hit by a truck. Her hind leg had to be amputated and she was sent back to Maine to recover, before rejoining Gardiner-Smith three weeks later. Without her first mate on board, Gardiner-Smith feared it would be "dreadfully lonely," but found inspiration in Elli's resiliency.

Gardiner-Smith finally reached St. Petersburg on July 21, where she dry docked her boat and eventually moved into her college dorm.

"I am good with the dorm because it's like the same size as the boat," she told ABC News. The challenge of living so close to other people, however, has been a change of pace given the solitude she experienced on the boat.

"I'm used to being hundreds of feet away from anyone," Gardiner-Smith told the Associated Press about life in the dorms. "There are so many people my age all around it's crazy. It's definitely taking some getting used to."

Although she doesn't know what she wants to major in yet, Gardiner-Smith says her gap year sailing alone prepared her for whatever college throws at her.

"I learned what I'm capable of," she said in an interview with Eckerd College, "and how much I can do when I really want to do it."

College-Bound Teen Moved Into The Dorms In An Epic Way
College Advice From Snapchatters (Follow HuffPost On Snapchat!) 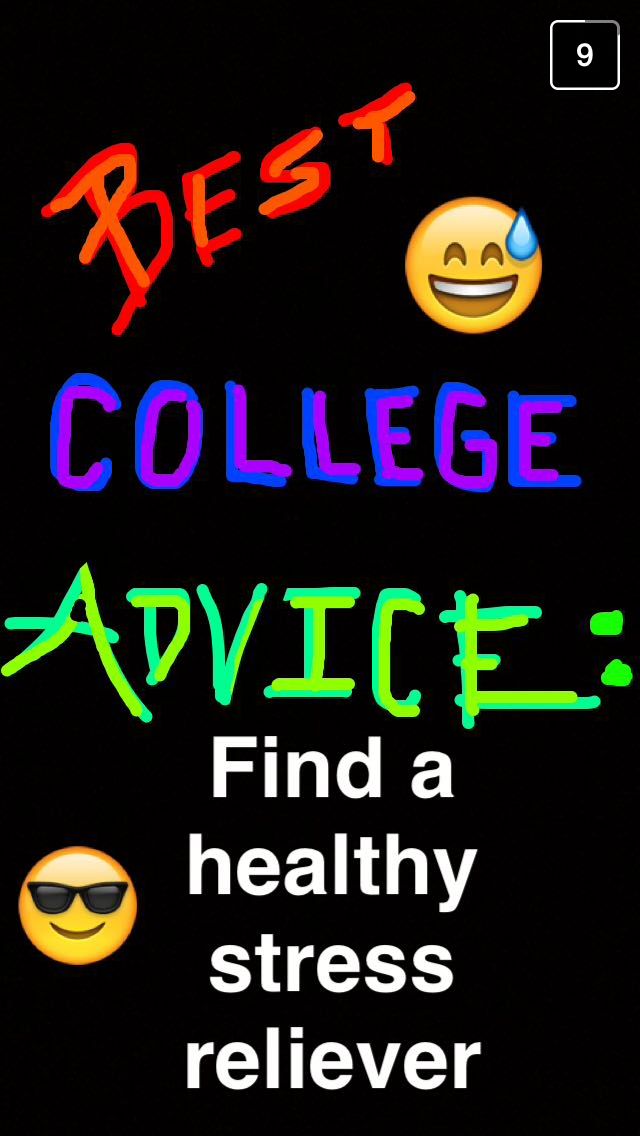