A British psychic who allegedly speaks with the dead has won a substantial legal settlement from a British newspaper that claimed she "deliberately and dishonestly" tricked an Irish audience.

The Daily Mail has agreed to pay psychic Sally Morgan $193,000 in damages for a September 2011 article that claimed she used a hidden earpiece during the performance in order to appear as if she were receiving messages from the spiritual world, the Guardian reported.

The article, written by magician Paul Zenon, made the allegation after two women who attended the Dublin performance told a call-in radio program that they thought they had heard two crew members saying something which Mrs Morgan had then repeated on stage. 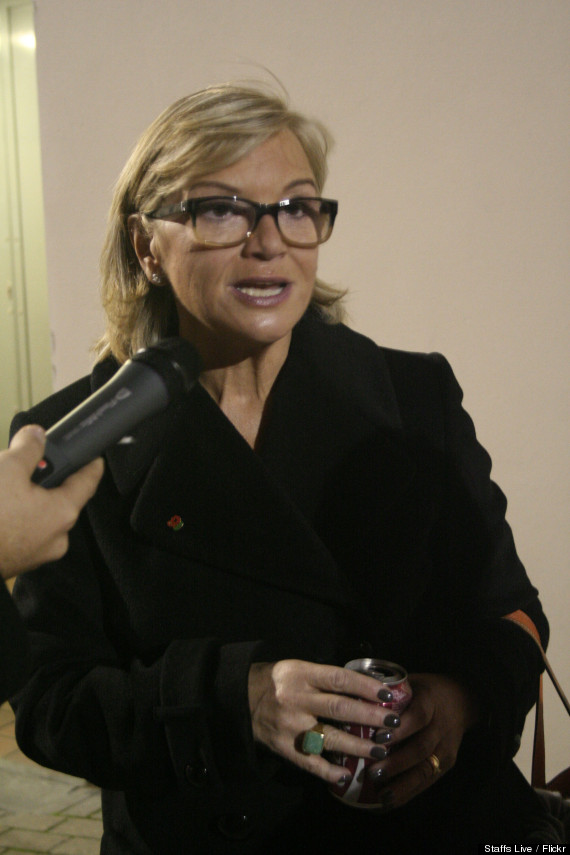 The crew members who were said to be part of the scam were later revealed to have been sub-contracted by the theatre and not members of Mrs Morgan's team, according to TheDrum.com

As part of the settlement, representatives for Associated Newspapers Limited, the Daily Mail's publisher, apologized to Morgan and agreed to pay her legal costs, according to the BBC.

Morgan believes the settlement will go a long way to proving she's legit. She posted this on her website:

There will always be sceptics who attack my work and I understand and accept that. However, to libel me and falsely accuse me of a con trick does not constitute rational commentary or debate. I hope now this settlement and apology will repair the damage that has been done.

However, Tom Chivers, an editorial writer for the Telegraph, pointed out that the judgment centered around whether she used an earpiece, not whether she really talks to the dead.

Although the $193,000 settlement is a lot of money, psychic skeptic D.J. Grothe said Morgan could have won substantially more if she had just agreed to take the $1 million challenge offered by the James Randi Educational Foundation to anyone who can prove psychic ability under scientific conditions.