In 2016, Salma Hayek revealed that, many years ago, President Donald Trump asked her out.

According to Hayek, she rejected Trump’s advances and, as a result, he told the National Enquirer that he had rejected her because she was too short.

After this story broke in October, many wondered how Trump got his tiny little hands on Hayek’s number in the first place. Well, now, she’s telling the awkward tale behind their initial meetup.

During a recent appearance on “The Daily Show with Trevor Noah,” Noah asked Hayek about this particular incident and the 50-year-old actress spilled so much tea.

It all started when Hayek was cold at an event and Trump, who just happened to be sitting behind her and her then boyfriend, immediately put his coat around her shoulders.

“I turn around and my boyfriend — so charming, so nice — he said hello [to Trump],” she recalled. “[Trump] said, ‘I’m sorry, your girlfriend, I saw she was cold.’ And then he kept talking to my boyfriend.”

Trump sparked up a little friendship with Hayek’s boyfriend that night and eventually told the couple they should stay in his hotel in Atlantic City, New Jersey, if they were ever in town. He asked for their phone numbers and, according to Hayek, Trump never spoke to her boyfriend again.

But he did give her a ring.

“He’s inviting me out, and I’m like, ‘What about my boyfriend? Am I crazy? Are you asking me out? You know I have a boyfriend,’” she explained, adding that Trump responded with, “‘He’s not good enough for you. He’s not important, he’s not big enough for you. You have to go out with me.’”

Noah then joked that Trump was right. Hayek did not end up with that boyfriend and instead married French billionaire François-Henri Pinault in 2009. 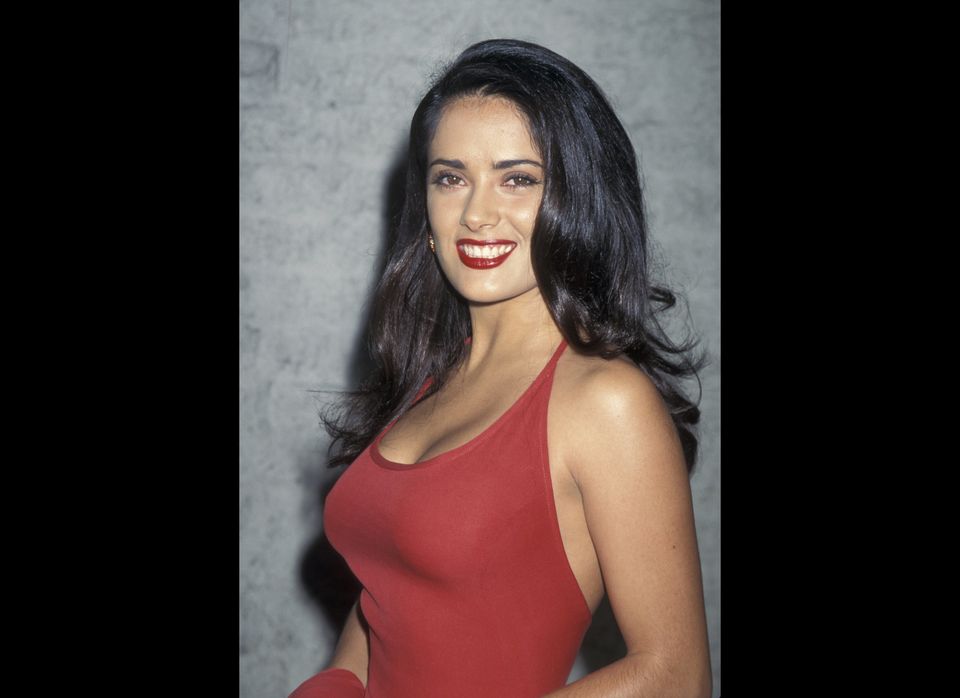