Talbot was a polymath, interested in, among other things, mathematics, chemistry, astronomy, philosophy and, of course, art. According to the Metropolitan Museum of Art, Talbot was on his honeymoon when he became disillusioned with the camera lucinda, a device that superimposed the lines of a landscape upon a sketchbook apt for tracing. Talbot was unimpressed, "for when the eye was removed from the prism -- in which all looked beautiful -- I found that the faithless pencil had only left traces on the paper melancholy to behold." 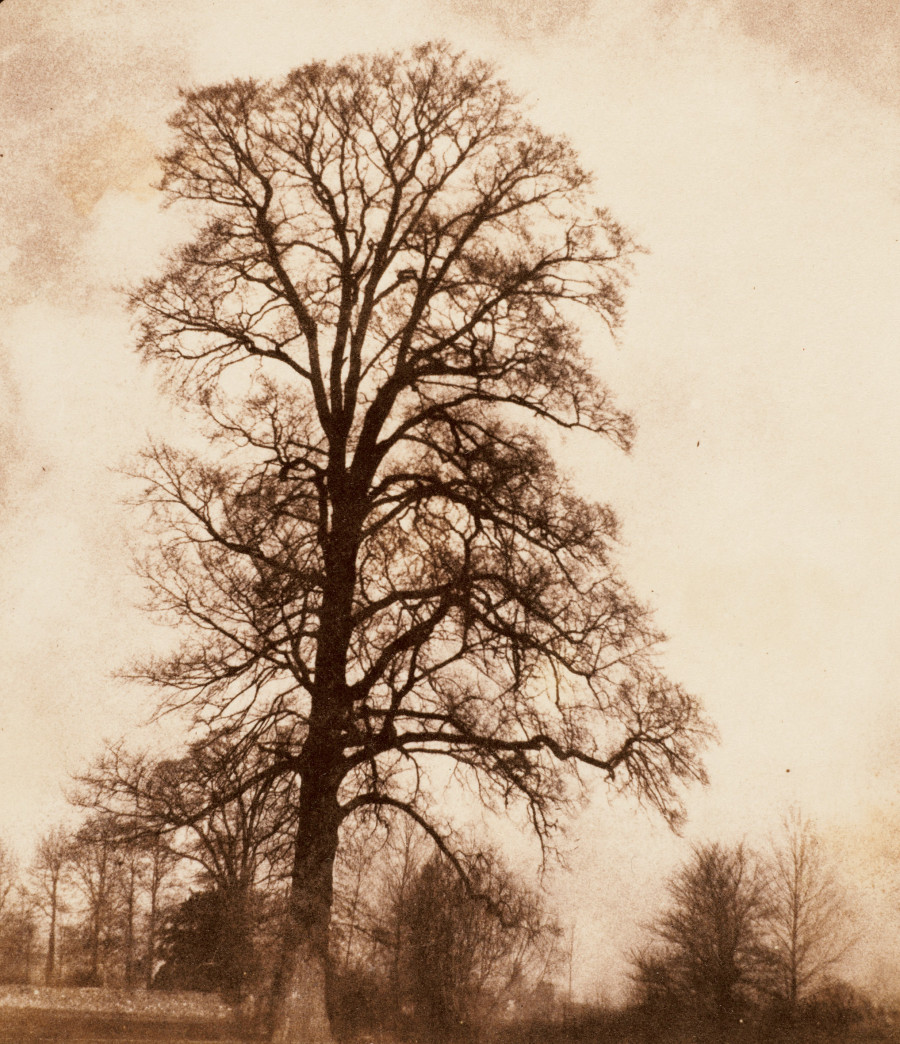 "How charming it would be if it were possible to cause these natural images to imprint themselves durably, and remain fixed upon the paper?" Talbot proceeded to wonder. "And why should it not be possible?"

Talbot began experimenting with the idea, applying salt and silver nitrate to a sheet of fine writing paper and letting it darken in the sun. He applied a second layer of salt to prevent too much darkening. He started using plants, pressing them on sensitized paper with a sheet of glass and letting the sun do the rest. Where the plant rested, a white imprint remained.

He honed the idea, which he called the "art of photogenic drawing," over time, and eventually came up with a method that would change the course of photography forever. 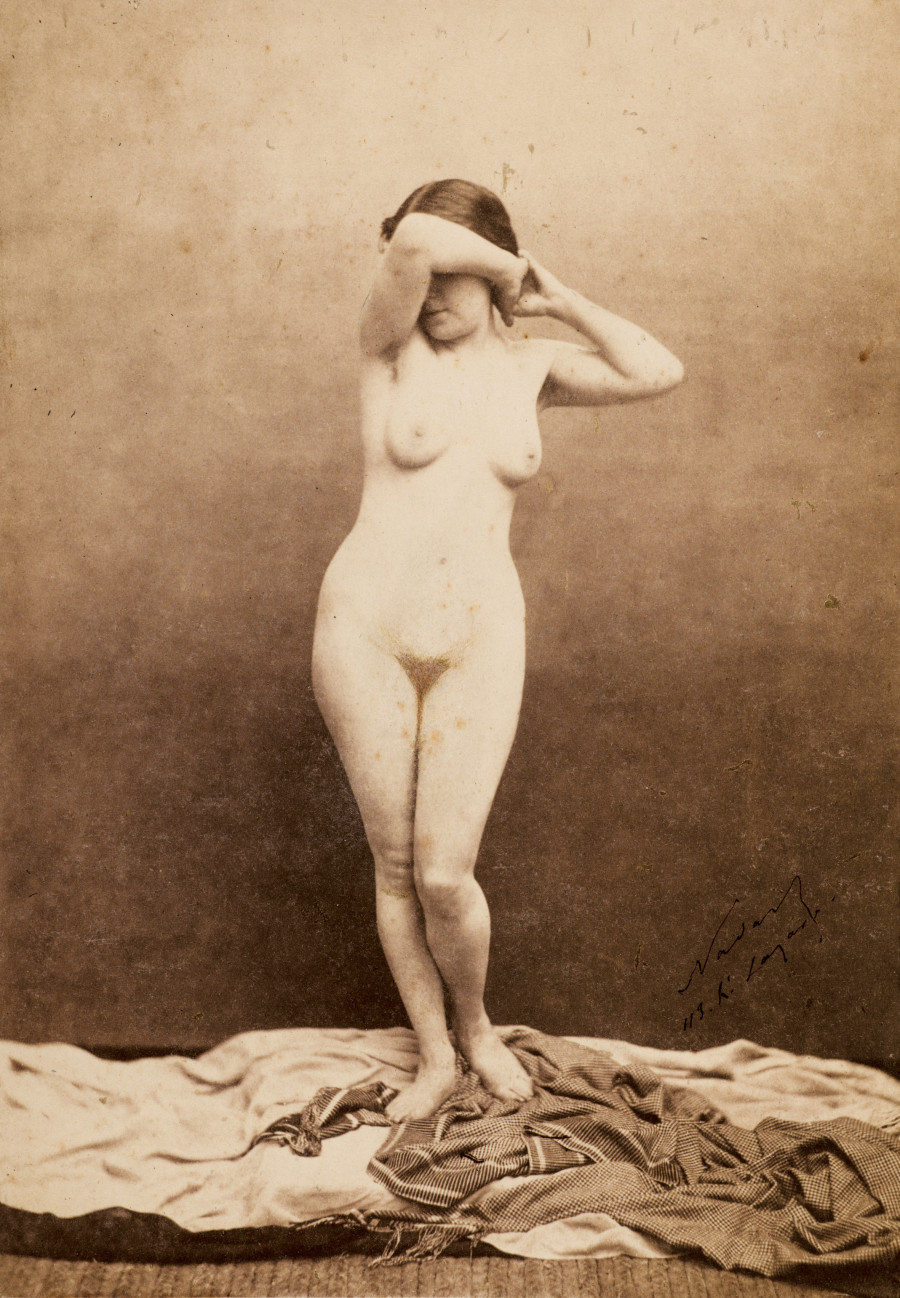 The technique went as follows: coat paper with a silver nitrate solution and expose it to light, thus producing a faint silver image. He later realized if you apply salt to the paper first and then spread on the silver nitrate solution the resulting image is much sharper. His resulting photos, ranging in color from sepia to violet, mulberry, terracotta, silver-grey, and charcoal-black, were shadowy and soft, yet able to pick up on details that previously went overlooked -- details like the texture of a horse's fur, or the delicate silhouette of a tree.

These rare and early prints are the subject of Tate Britain's "Salt and Silver: Early Photography 1840 – 1860," the first exhibition in Britain to focus on this brief preliminary moment in photographic history. Talbot's method quickly spread from Britain around the world, not only to artists but to scientists, adventurers and entrepreneurs as well, all hungry to capture and immortalize the immediacy of the moment. 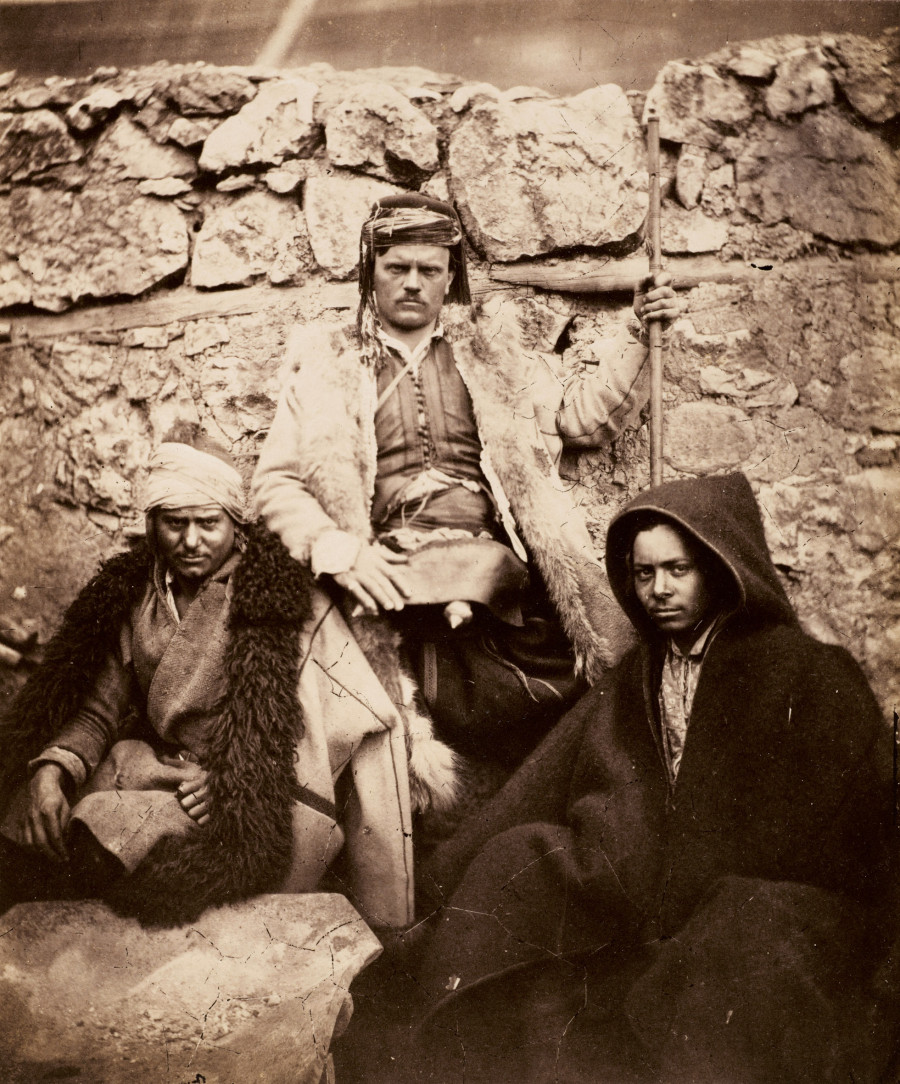 Once the Victorian age of modern invention commenced, the reign of the salt print quickly came to an end as the new waves of photographic innovation began rolling in. However, this brief and transient moment in photographic history continues to represent a crucial turning point, when a particular recipe of silver iodide salts resulted in a completely novel visual experience.

Photography has evolved myriad times over since Talbot's initial experiment, transforming from a creative whim to an unavoidable aspect of everyday life. However, it's fascinating to see the genres of photography that have remained relatively constant throughout the past centuries -- the landscape, the urban snapshot, the inquisitive portrait, the sensuous nude. It's a surreal experience to see the prints that started it all, notoriously fragile figments of photographic history, threatening to fade away before your very eyes.

Naked Before The Camera