Mayor Erin Mendenhall and the Salt Lake City Council adopted a joint resolution on Tuesday acknowledging that racism has harmful impacts on the mental and physical health of communities of color. Salt Lake City joins at least 70 other cities that have declared racism a public health crisis since 2019, according to the American Public Health Association.

“This is an important declaration for us to make as a city,” Mendenhall said in a statement. “Not only are we publicly acknowledging the existence of a grave inequity that many in our community have known and experienced for so long, we are also committing ourselves to the creation of policies and ordinances that are anti-racist.”

The resolution says the impacts of preexisting inequalities were further heightened by the COVID-19 pandemic and put a greater burden of “disease, death and social consequences” on people of color in Utah. 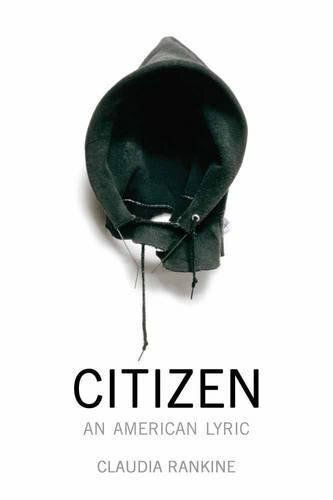