The federal government plans to give the exclusive license for a new liver cancer drug to a pharmaceutical company owned by China’s 63rd-richest man, HuffPost has learned.

The National Institutes of Health proposes to grant Salubris Biotherapeutics, Inc. exclusive worldwide rights to a portfolio of patents on antibody drugs used to treat liver cancer, according to a notice published Monday on the Federal Register.

The firm is the Maryland-based arm of Shenzhen Salubris Pharmaceuticals Co., Ltd., the Chinese drugmaker valued at roughly $5 billion and run by former Shenzhen mayor and billionaire Ye Chenghai, who with his family controls about 66 percent of the company.

The proposal comes amid growing public backlash to deals that give pharmaceutical companies monopolies on drugs and vaccines developed through taxpayer-funded research without requiring them to sell the drugs back to Americans at a reasonable price.

Last week, Sen. Bernie Sanders (I-Vt.) proposed a new rule that would require federal agencies and federally funded nonprofits, such as research universities, to secure a reasonable pricing agreement from a manufacturer before granting it exclusive rights to drugs, vaccines or other health care products.

Sanders’ proposal aims to stop the Department of Defense from awarding drugmaker Sanofi Pasteur an exclusive license and $173 million in research funding to produce a Zika vaccine developed over the past year by the U.S. Army. Zika virus, a tropical, mosquito-borne disease also spread through sexual transmission, causes devastating birth defects.

The French pharmaceutical giant demanded a license that would prevent other drugmakers from competing to manufacture the vaccine at a lower cost, then refused to agree to sell the vaccine back to taxpayers at a fair price. The company has a history of charging up to eight times more for its drugs in the U.S. than in France or the United Kingdom.

Less is known about Salubris Biotherapeutics. The company’s website lists offices in Boston, Istanbul and a suburb of Paris. In May, Maryland Lt. Gov. Boyd Rutherford (R) attended the firm’s ribbon-cutting ceremony for its new headquarters in Gaithersburg, about 45 minutes southwest of Baltimore.

Shenzhen Salubris, known in China for its cardiovascular, cancer and diabetes treatments, acquired the U.S.-based Salubris Biotherapeutics in October. Sam Murphy, the firm’s head of international development, plans to speak about why Chinese investors are “pouring money into biotech” at a major industry conference in Boston next month.

Neither Salubris Biotherapeutics nor Shenzen Salubris responded to multiple requests for comment on Tuesday.

The National Institutes of Health defended its decision in a statement to HuffPost on Wednesday, arguing “an exclusive license incentivizes companies to invest in the development of early stage ... technologies so they can benefit public health.”

“NIH considers carefully when a technology should have an exclusive or non-exclusive license,” a spokesman said in the statement.

The treatment developed by the NIH uses therapeutic antibodies to target the harmful protein on cancerous cells. The two patents described in the license could be engineered to make the drug more precise and inhibit the growth of the cancer cells, according to Diane Singhroy, scientific and technical advisor to the Knowledge Ecology International.

The Washington, D.C.-based watchdog group, which spearheaded research into Sanofi’s proposed Zika license, submitted a letter on Tuesday to the NIH requesting more information about the deal with Salubris.

“Is anyone in the White House paying any attention to these NIH patent licenses?” Jamie Love, the director of KEI, asked in an email to HuffPost on Tuesday. “The NIH wants to turn this over, life of patent, with zero agreements on the price, to Ye Chenghai, the former mayor of Shenzhen, in total secrecy as regards every important element of the license.”

Love added: “It’s time to hold hearings on the NIH licensing practices, so people have a better understanding of what is going on.”

That seems unlikely to happen. The notice filed with the Federal Register provides for just 15 days of comment from the public. Those comments will not be published or made subject to a Freedom of Information Act request, according to the last paragraph of the notice.

The proposal is likely to roil the handful of lawmakers who have come out against monopoly deals like this.

The same day Sanders announced his bill in the Senate, Rep. Peter DeFazio (D-Ore.) introduced companion legislation in the House.

Last month, Sen. Angus King (I-Maine) tacked language onto the military spending bill that directed the Defense Department to break pricing monopolies when the cost of a taxpayer-funded drug is higher than the median price charged in countries that have at least half the per capita income of the United States.

Based on 2016 figures, that would apply to Japan, Germany, the United Kingdom, France, Italy, Canada and Australia. The Senate Armed Services Committee unanimously approved the directive.

Nine days later, Rep. Marcy Kaptur (D-Ohio) introduced a similar amendment in the Department of Health and Human Services spending bill making its way through the House of Representatives. In an interview on Tuesday afternoon, she said her constituents are suffering under high drug prices and vowed to fight the NIH proposal.

“For the NIH to do that would not be in the interest of the American public, which is who they’re supposed to be there for,” she told HuffPost by phone. “Something is really, really wrong with this system.”

This story has been updated with comments from Kaptur and the NIH.

PHOTO GALLERY
The History Of Medicine

The U.S. Is Quietly Giving A Chinese Billionaire A Monopoly On A New Liver Cancer Drug
The History Of Medicine 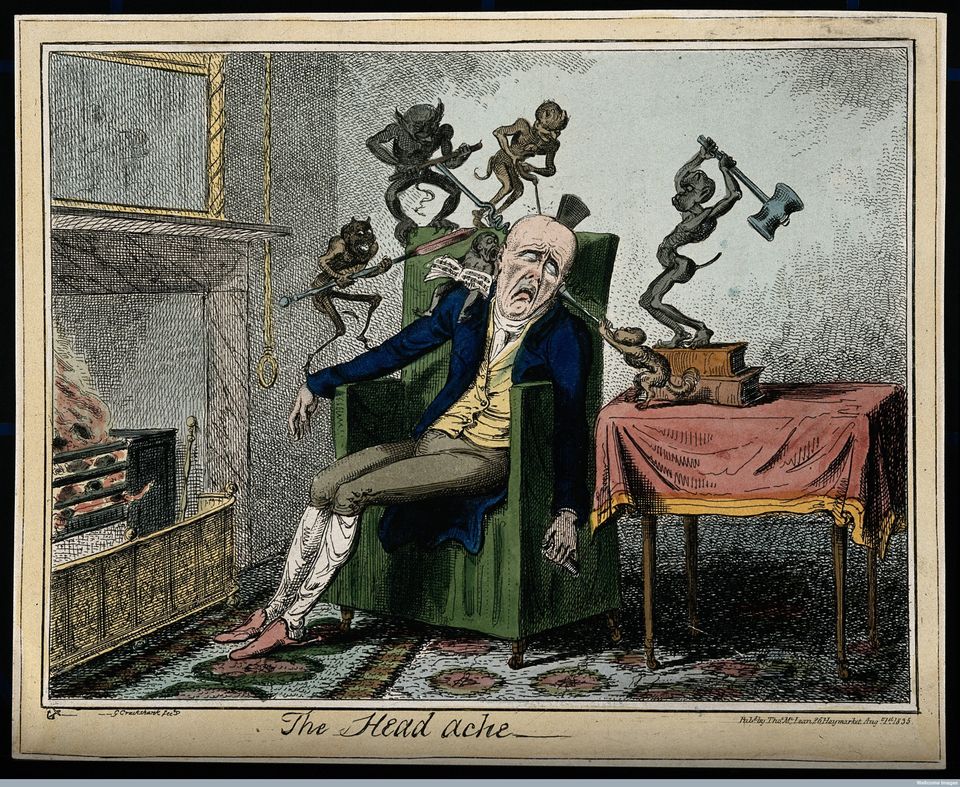