"If Jesus Christ was on earth today, he would be standing beside us at Sexpo," said the nearly 150-year-old group, famed for brass bands and charity work.

"We're not going there to condemn anyone. We aren't going to lecture people," said the church's spokeswoman Carin Holmes.

"We're going there to be available," she said.

The church group also hopes to raise awareness about sex slavery and human trafficking during the four-day event being held in September near Johannesburg.

Holmes said Sexpo offers an opportunity to remind people that "sex is not always sexy".

The "Health, Sexuality and Lifestyle Expo" is thought to be the largest of its kind in Africa.

With the end of apartheid in 1994, and the advent of a new constitution replete with rights, sex shops and strip clubs have blossomed, and are found across South Africa. 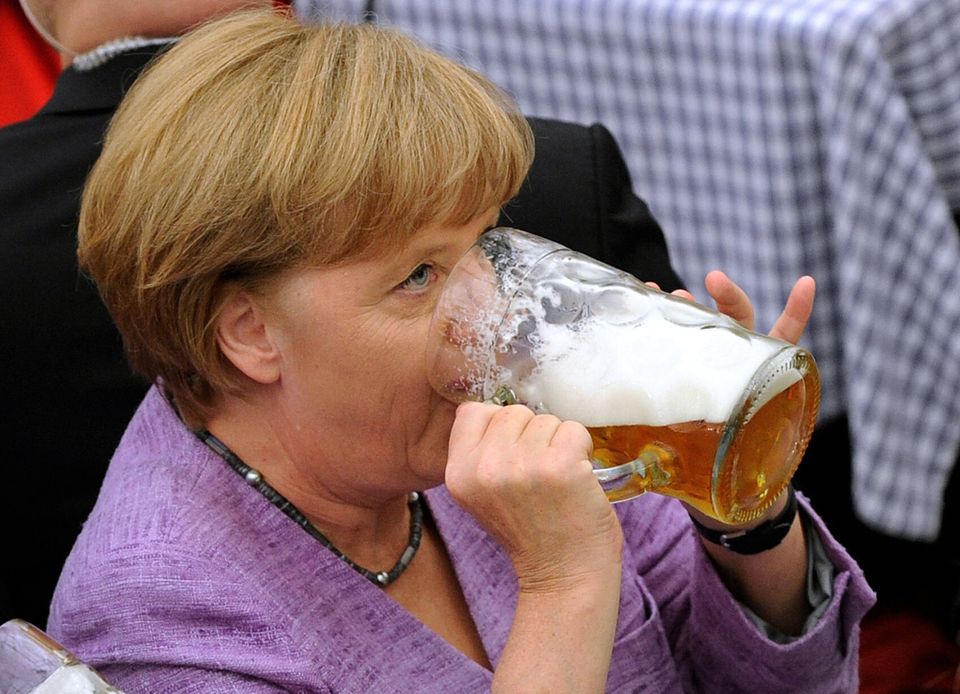