Adam told a number of media outlets this week that, amid speculation that Jackson may resign from Congress as part of a rumored plea deal with the feds, he is considering a run for office in the event of a resignation.

"I would honestly only being doing this because there’s a lack of leadership," Adam told CBS Chicago of individuals urging him to run, "and if they thought i could be that type of leader for them, it’s almost an obligation."

He added that such a decision would only be made after consulting with his family, particularly his father but that "it's an honor when people come to you and ask you to represent them," NBC Chicago reports.

Adam added that, according to the Chicago Sun-Times, he feels Jackson's district needs leadership badly.

Adam has a reputation for outspokenness, such as in 2010 when he described his not-yet-convicted client Blagojevich: "The guy ain't corrupt."

Jackson has been on medical leave from Congress as he sought treatment for bipolar disorder at Minnesota's Mayo Clinic. The clinic announced Tuesday that Jackson had, for the second time this year, left the Mayo. Earlier Wednesday, the Mayo released a statement on Jackson's behalf reporting that the congressman's treatment is continuing at an undisclosed location.

The Chicago Democrat is currently said to be the subject of a federal investigation into alleged misuse of campaign dollars and may be involved in plea talks that could include his resignation from Congress and possible jail time. 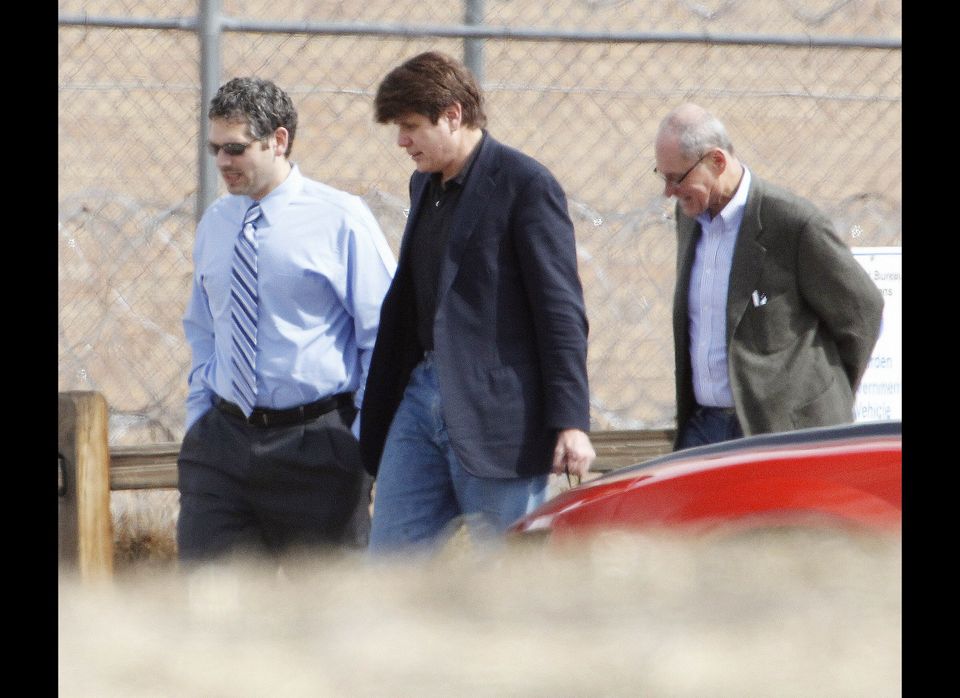