Maybe the catnip just isn't doing it any more -- or maybe he's worried Internet fame could be his ultimate downfall. Whatever the cause, this permanently-furrowed feline need not worry: He's too cute to fail.

Lest you doubt the authenticity of Sam's markings, his owner provided a close-up photo of the eyebrows, viewable in the slideshow below.

Sorry, Grumpy cat, looks like eyebrows are the new frown. 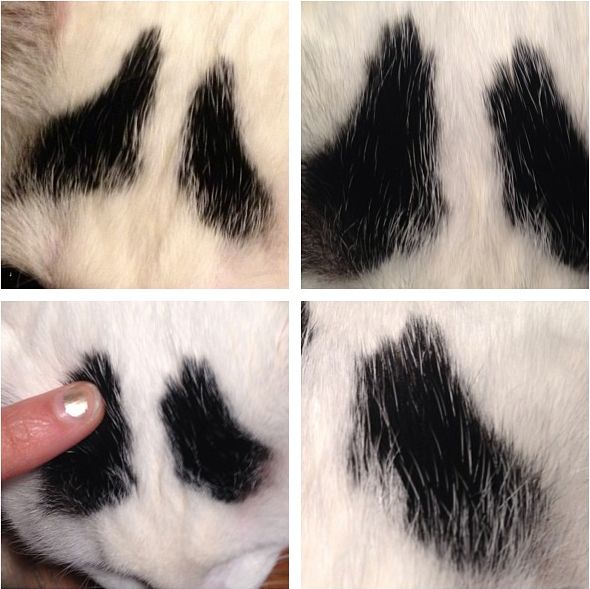 1 / 15
Sam, The Cat With Eyebrows
Instagram/Samhaseyebrows