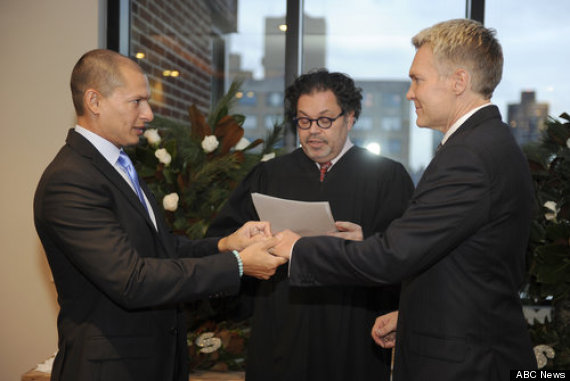 Specific details were scarce, although Champion joked about the first dance earlier int he day, asking, “Is ‘Stairway to Heaven’ out of the question? That was the ‘70s love song.”

It's been a monumental year for Champion. In October, he became the first co-host of a network morning show to not only publicly announce he is gay, but also announce plans to marry someone of the same sex.

The newlyweds told The New York Times earlier this year they plan to have a larger celebration on New Year's Eve in Miami.

Take a look at another photo of the ceremony below: 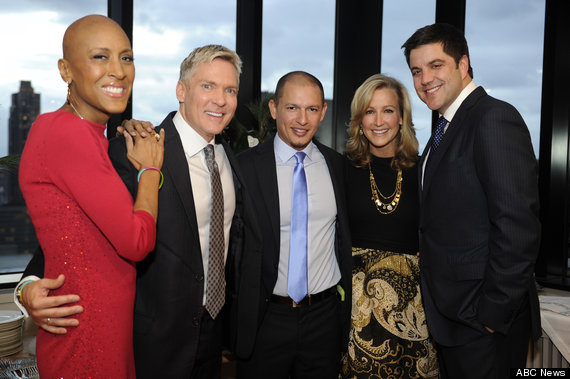