In theory, all Americans have the opportunity for happiness and prosperity no matter who they are or where they come from. According to the age old American dream, all you need is hard work. In reality, however, this dream proves much more difficult to attain.

Photographer Sam Comen addresses the discrepancy between the American dream and the American reality in his series "Lost Hills." The project takes its name from a town of 3,500 farm and oilfield workers, some of whom are undocumented immigrants, located in the Central Valley of California. 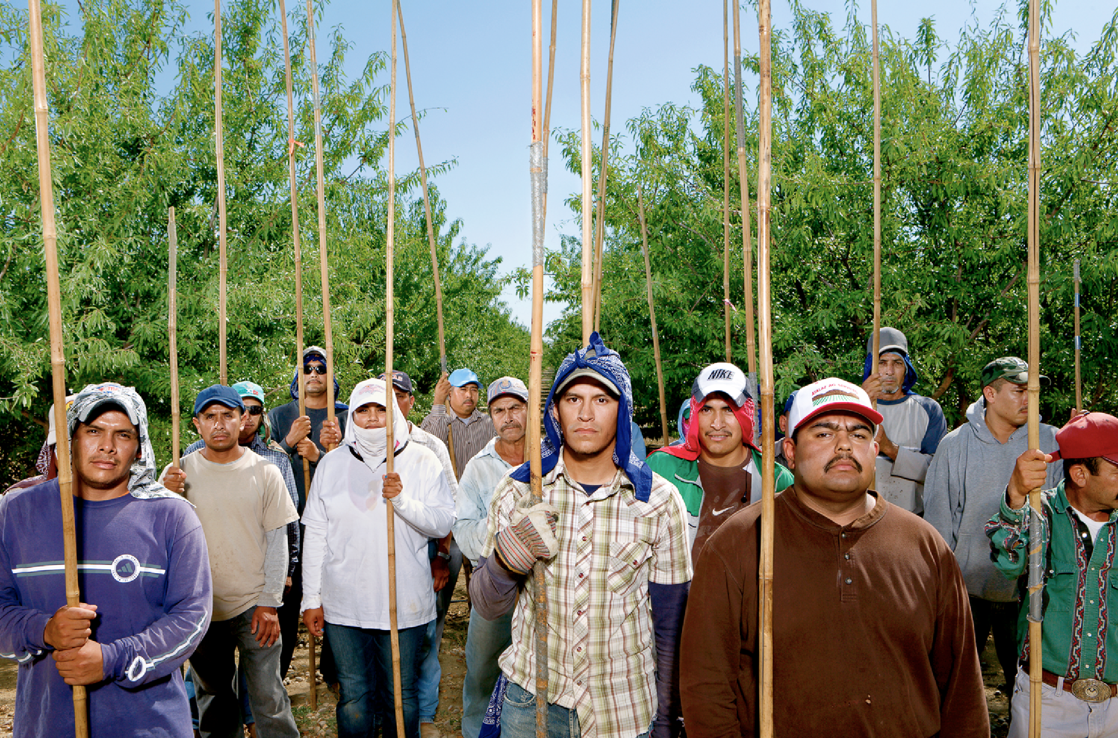 Comen compares the Chicano and Mexican workers who work in the area with the "Okies" -- poor migrants from Oklahoma who inhabited the region in the 1930s. The modern day Lost Hills residents "embody the bootstrapping grit and cooperative frontier spirit of the American West -- and are living a new iteration of the 'Okie' experience so prominent in our national psyche," Comen wrote in an email to the Huffington Post. "But because some of Lost Hills’ residents are undocumented immigrants, all are assumed to be, and so may be cut out of their own American dream, and denied their place in the American historical record."

To highlight the disparity between dream and actuality, Comen creates photos that resemble glossy magazine images. The photographer casts a dreamlike glow over the harsh realities of Lost Hills life, using a hyper-saturated palette and penetrating light. The space between the photos' physical appearance and reality mirrors the daily experiences of so many workers, echoing the idea that the American dream can be a much more complex ideal. 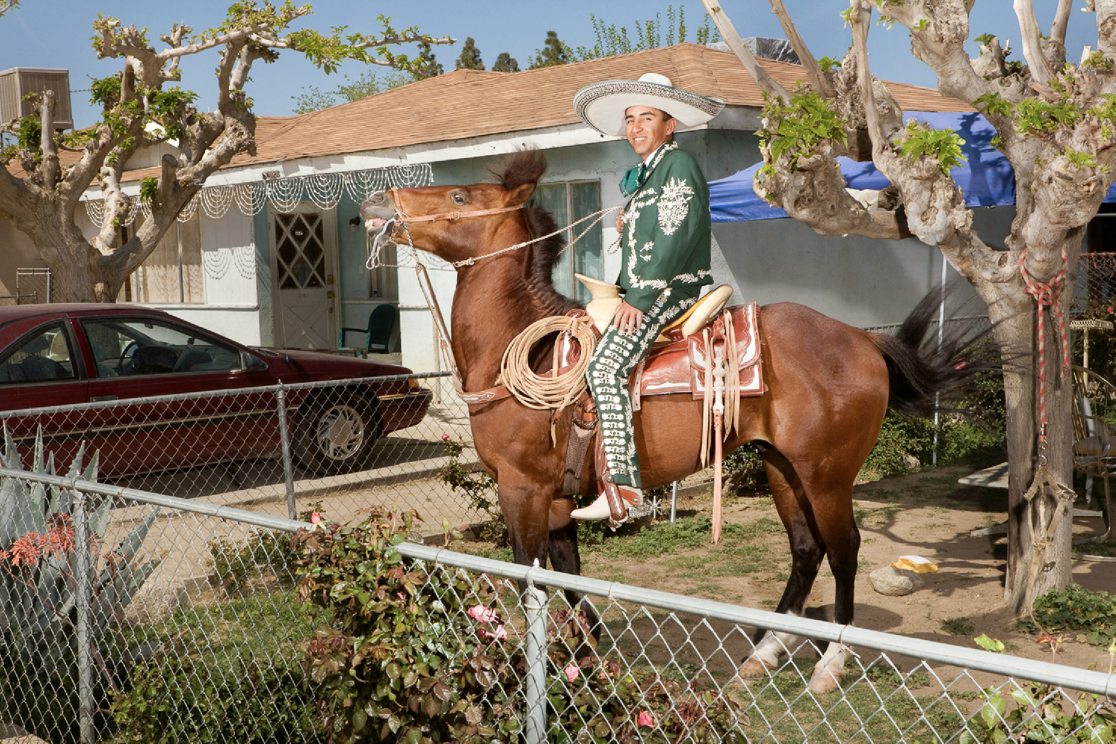 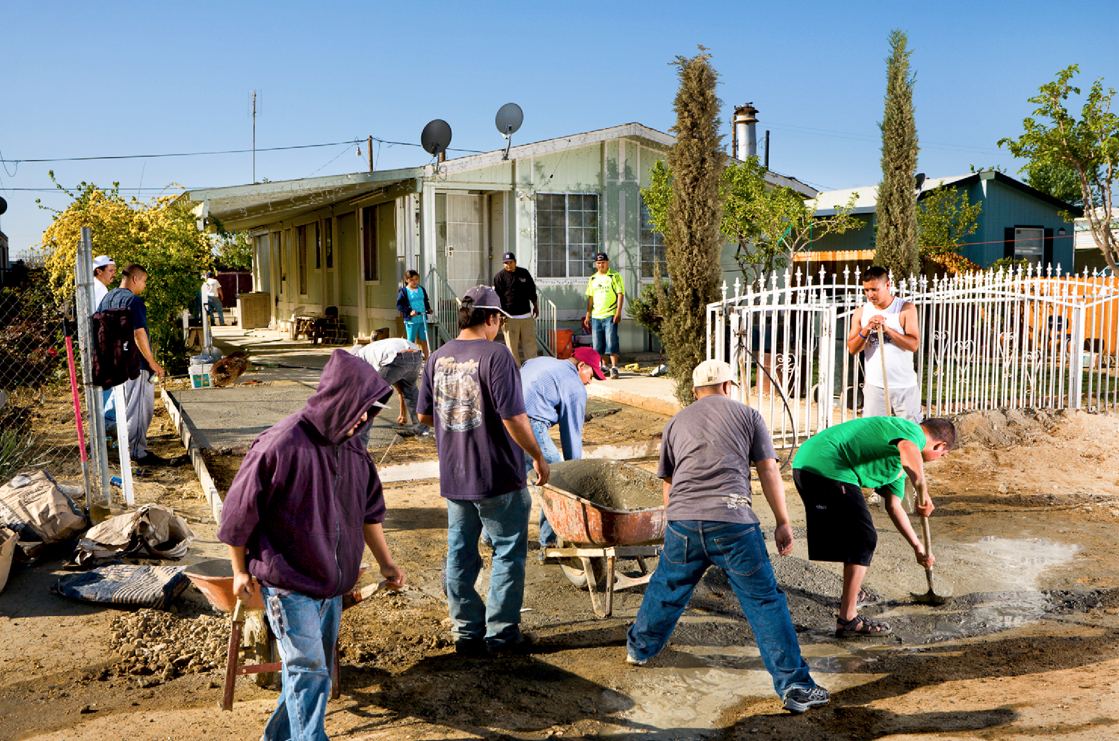 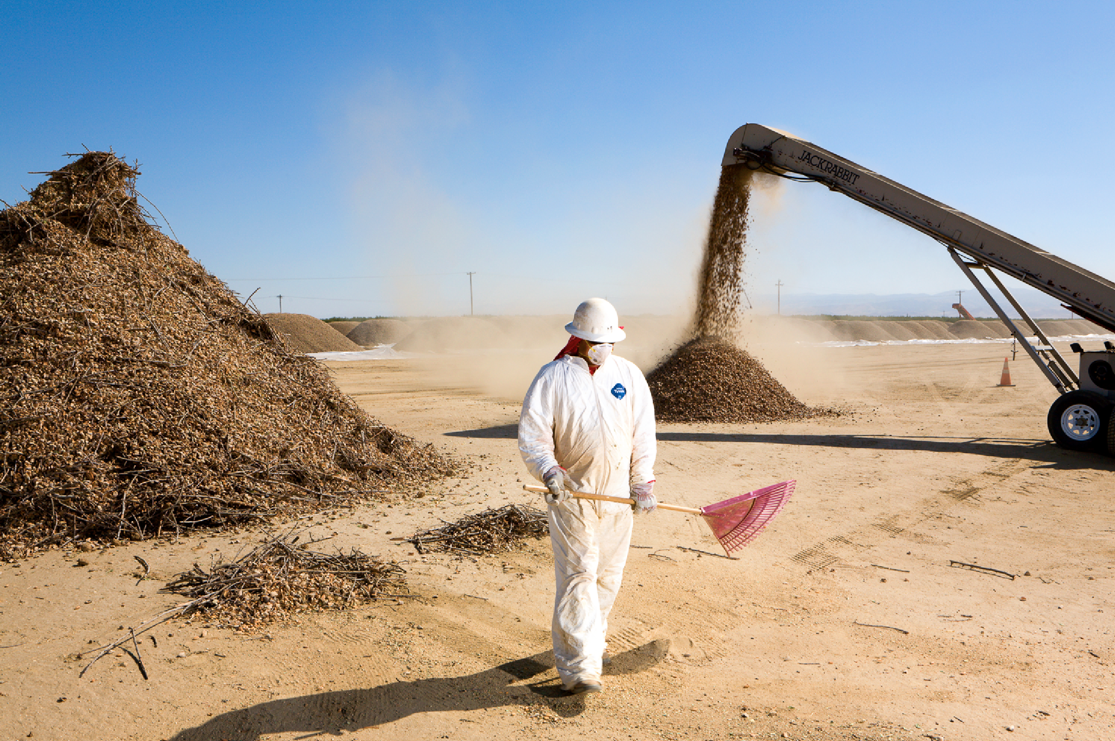 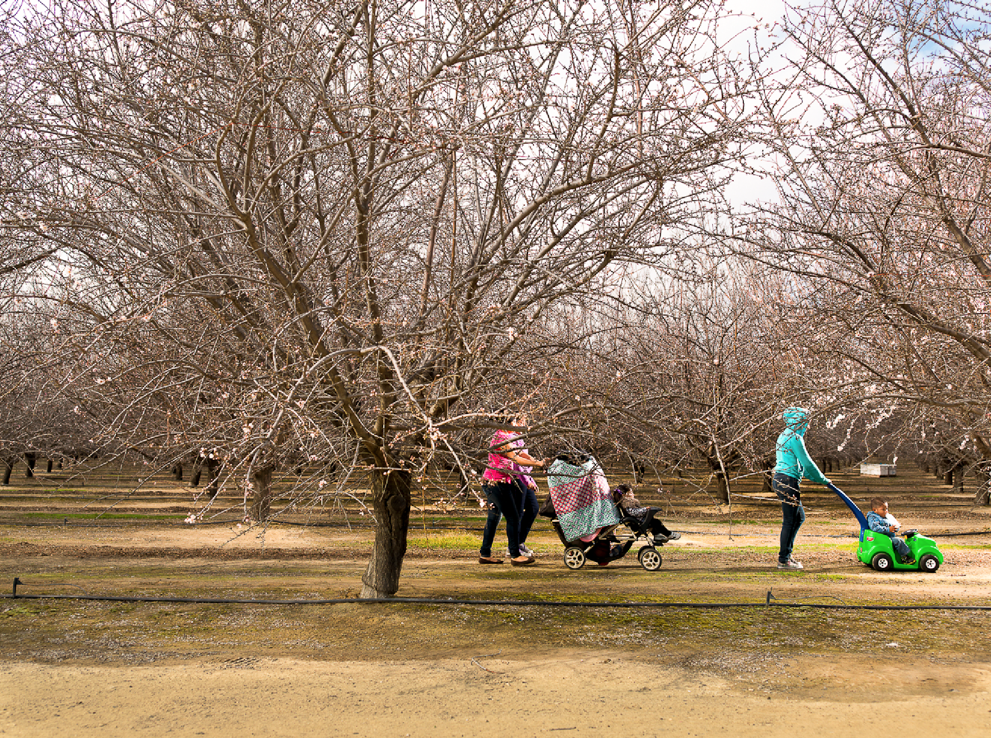 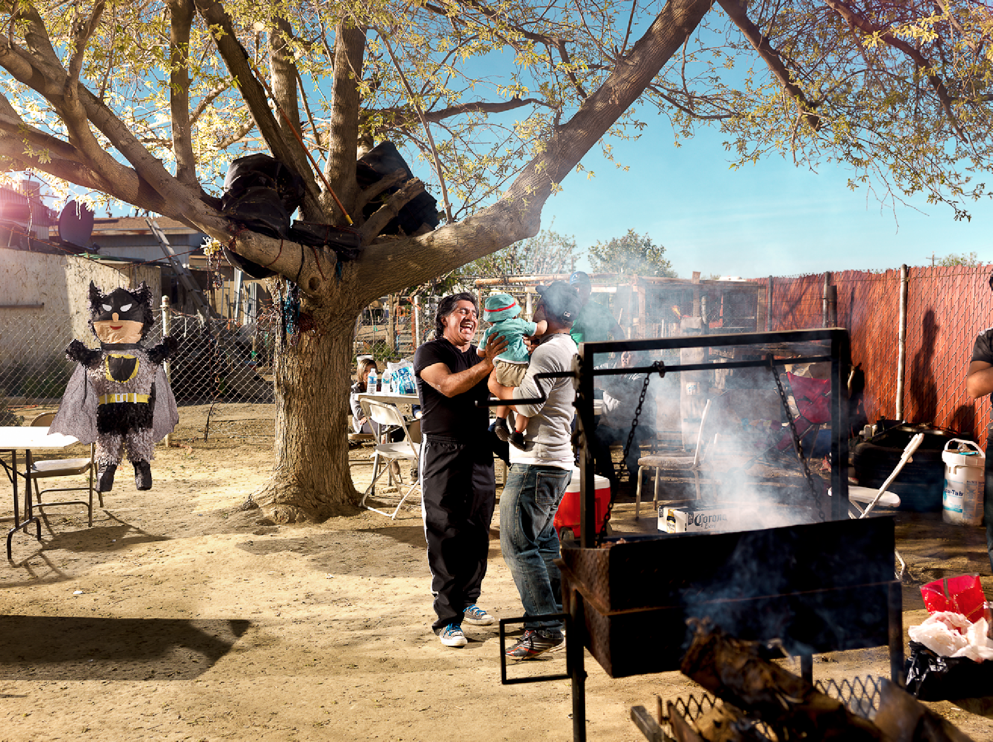 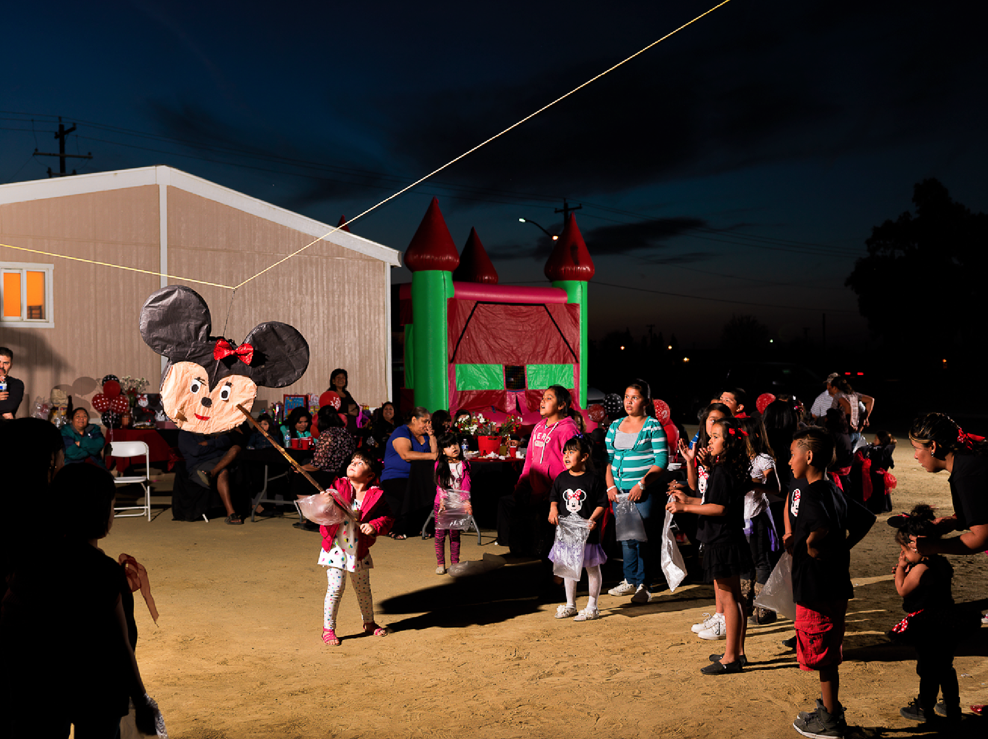 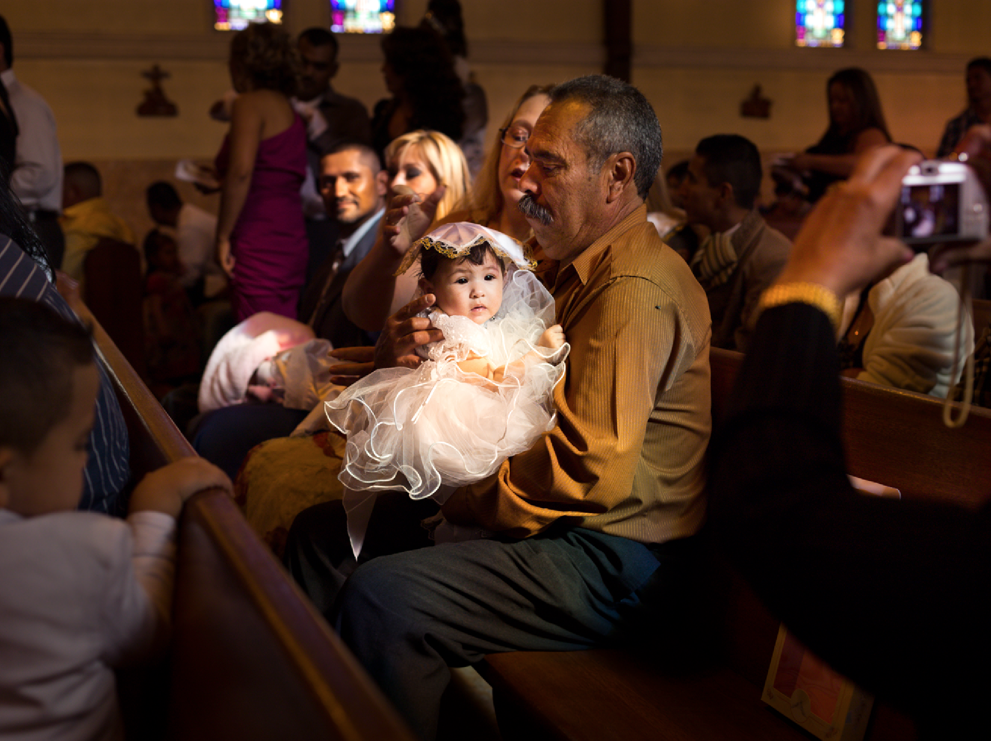 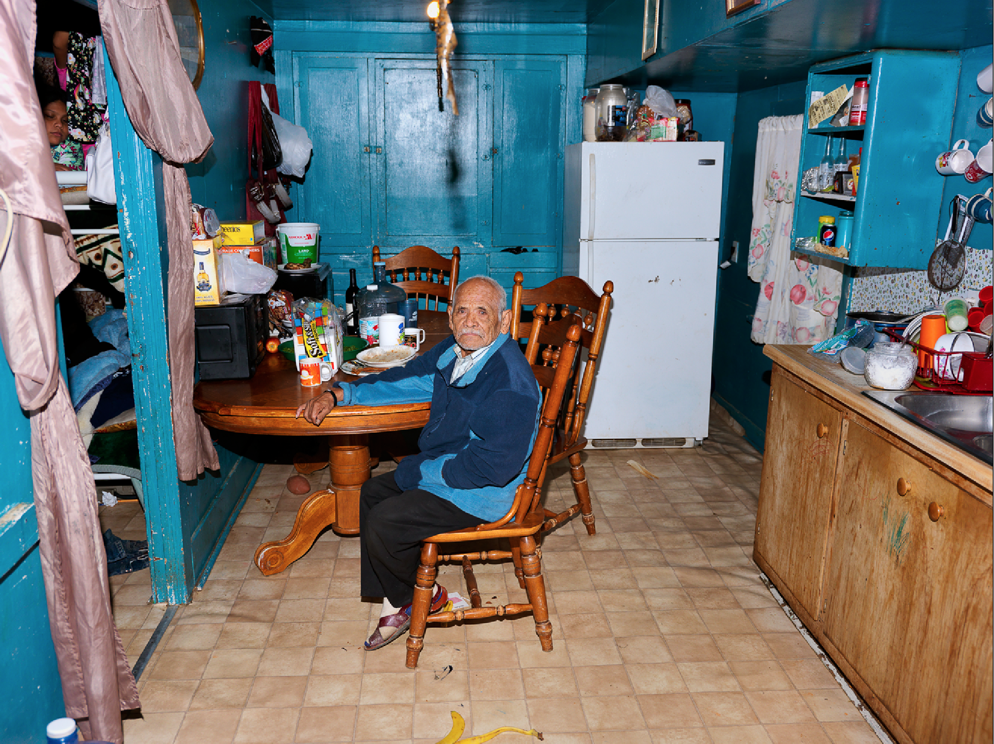 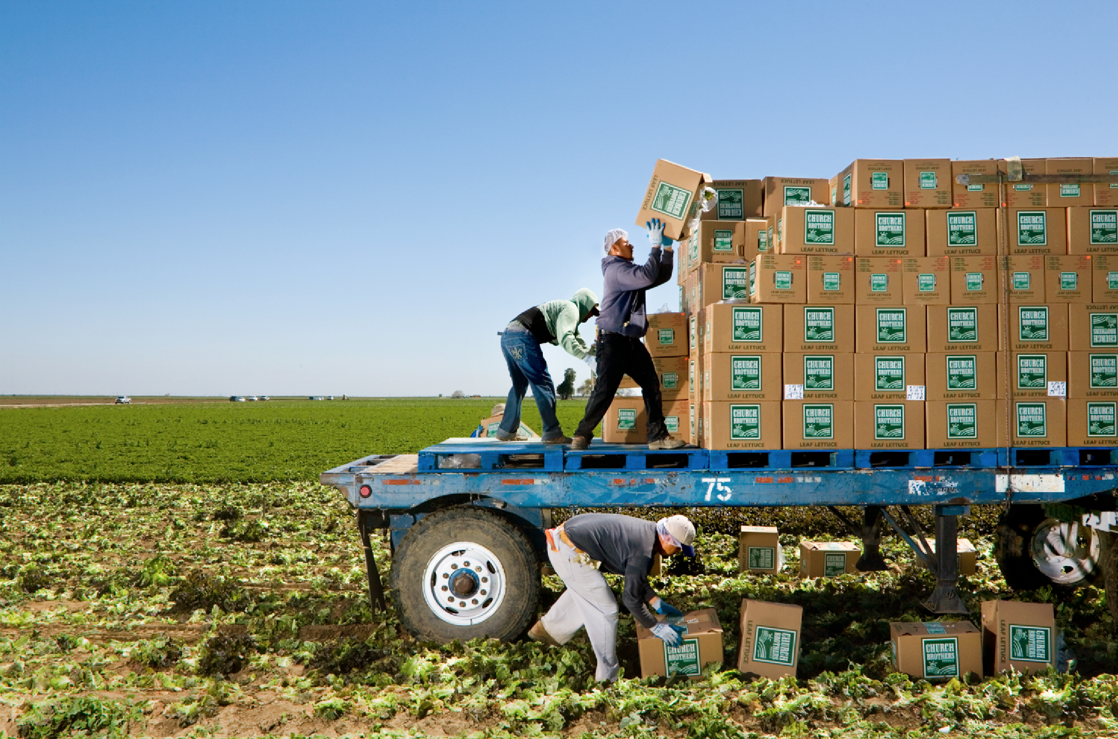