What could be more romantic than a rambling declaration of love full of references to the Jewish holiday of Passover?

Brooklyn artist Sam Corbin ― the same performer who brought us post-election lady puns ― is back with a pun-filled video themed for the holiday commemorating the Israelites’ Exodus from Egypt.

Staged as an awkward monologue to a lover, Corbin humorously ties the Israelites’ struggle for freedom to a young woman’s inner turmoil over whether or not to say yes to a marriage proposal.

“Asking me to marry you was un-Pharaoh-kay?” she says to her beau, played by actor Roger Miller. “I mean, is it Aaron of a girl who loves a guy and doesn’t know if she wants to Miriam?”

Aaron and Miriam were both siblings of Moses and played important roles in the Exodus story. The Pharaoh, of course, is the main aggressor in the story ― the one responsible for keeping the Israelites as slaves in the first place.

Corbin, who formerly worked as the managing editor of Brooklyn-based blog Brokelyn, packed into the two-and-a-half-minute video a wide range of romantic concerns ― from the difficulty of voicing one’s emotions to the fears many young people face about the future.

In the end, though, love wins out. “I wouldn’t ask you to risk everything for me. B-ris-ket,” Corbin says. “Cause Yehuda heck knows?” 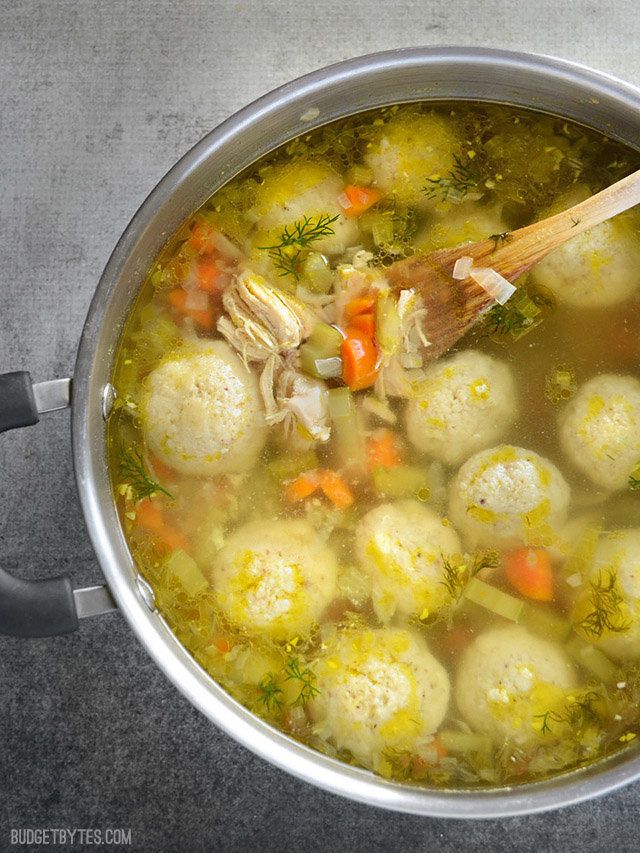