"My goal with this movie [was] to take this girl who seemingly could be a victim to something, and actually by the end of it, she goes on the journey through," she recalled. "She turns the tables and she becomes the one with all the power, and he becomes the vulnerable one."

"[Dakota was cast as Anastasia Steele] because she has a sweetness and a vulnerability, but she's strong. She's a strong woman as a person, and all of that we need as an arc for Anastasia and her journey," she said. "We feel that as she goes through [her relationship with Christian Grey], she becomes more and more empowered; not weaker, but stronger." 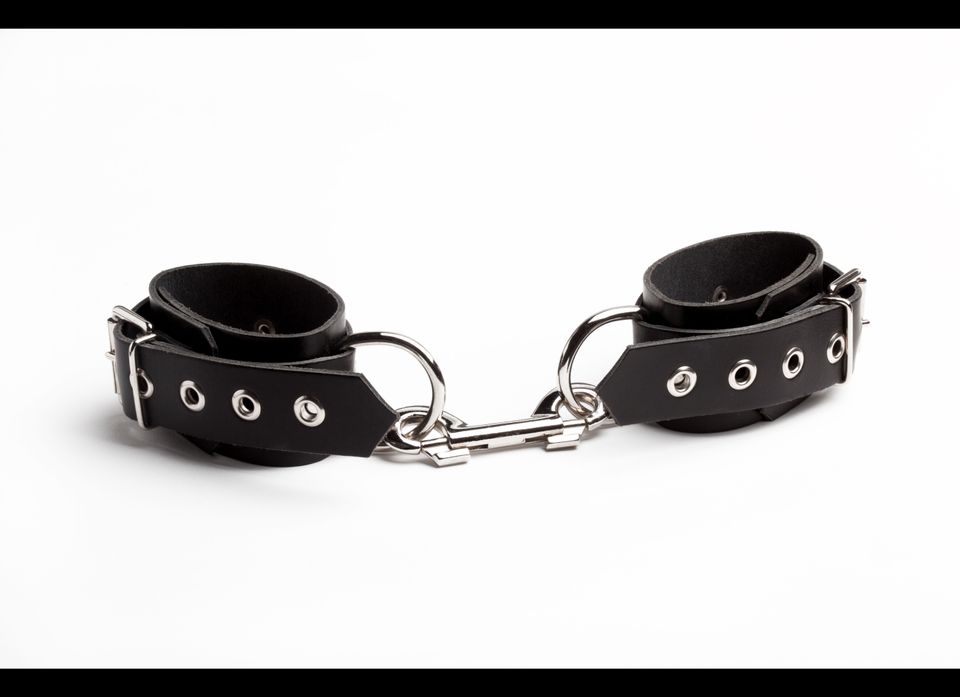