At Pilotto, the British Prime Minister's wife sat alongside Meghan Mittal and Caroline Rush wearing a black jacket, black leggings and black pumps to take in the decidedly brighter looks trotting down the runway. She kept the outfit on at the Kane show, sitting next to Alexandra Shulman, editor-in-chief of Vogue UK.

Although Sam Cam has so far attended fewer London Fashion Week events than last season, she did kick off the city's week of style at Fashion's Night Out on September 8 in a vivid, belted teal dress.

Check out the pictures below -- what do you think of the British First Lady's style? 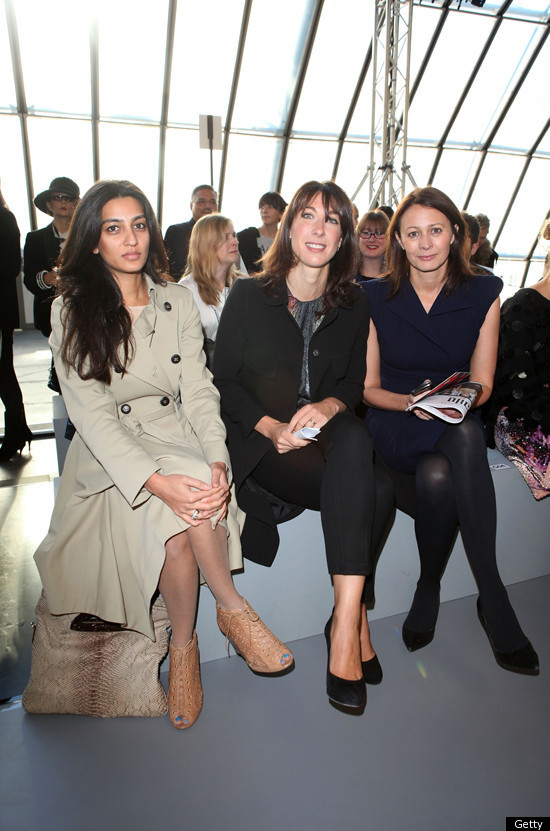 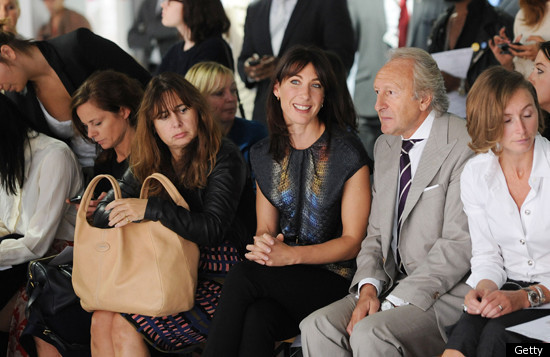 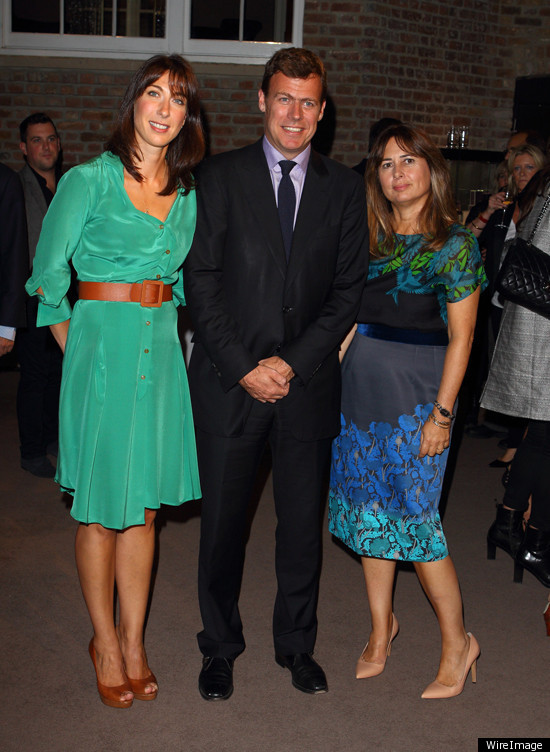