Haunting images of entire families dead in their beds. Verdict is clear: Assad has used CWs against civilians in violation of int'l norm.

Only regime has capacity to launch CW with rockets.

Power added that a response to the devastation is in the works:

The tweets came hours after Secretary of State John Kerry announced that there was "undeniable" evidence that chemical weapons were being used in Syria.

"The indiscriminate slaughter of civilians, the killing of women and children and innocent bystanders by chemical weapons is a moral obscenity. By any standard, it is inexcusable and – despite the excuses and equivocations that some have manufactured – it is undeniable," said Kerry.

Kerry did not, however, directly state that Assad was responsible for the attacks. 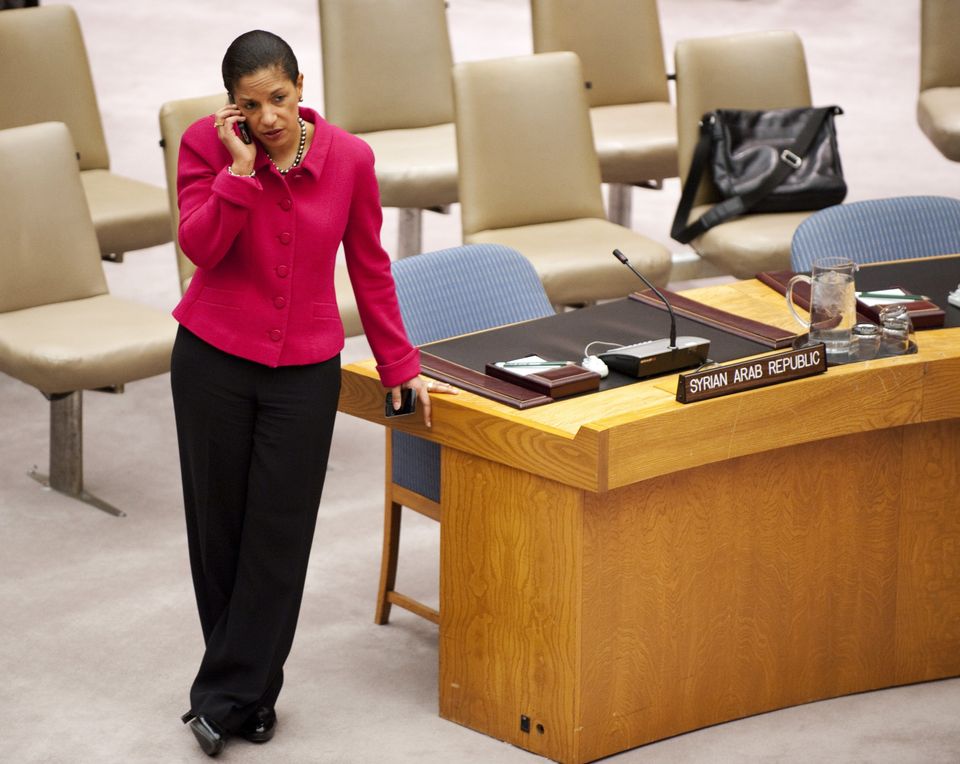