Autumn has arrived, and with it comes the advent of Samhain, a Gaelic holiday celebrated by Pagans and Wiccans, which is the year's third and final harvest festival. Brush up on your Samhain knowledge with our 10 facts to know. 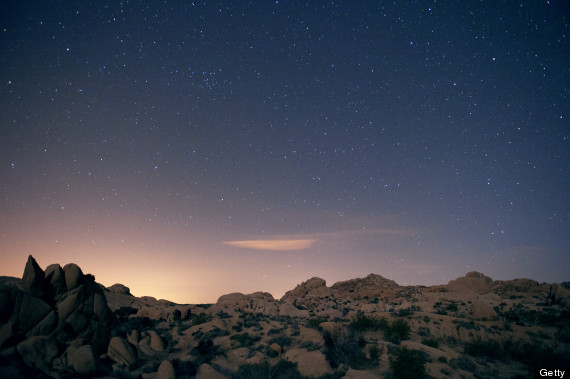 1. Samhain is celebrated from sunset on October 31 to sunset on November 1, almost halfway between the autumn equinox and the winter solstice. 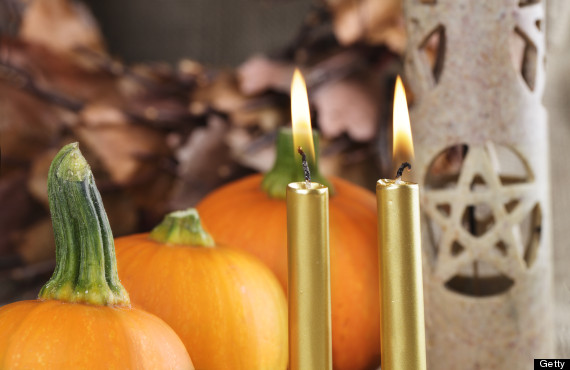 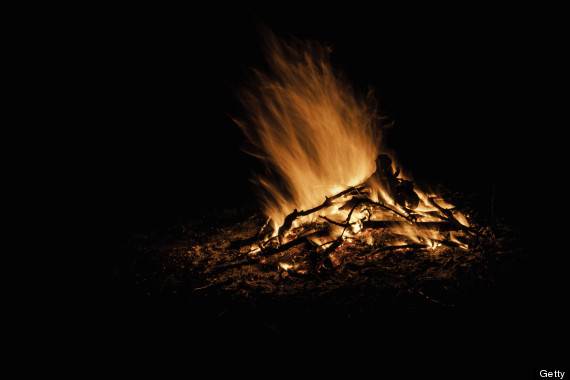 3. Rituals surrounding Samhain include bonfires, healing, dancing, thanksgiving, and honoring of the dead. 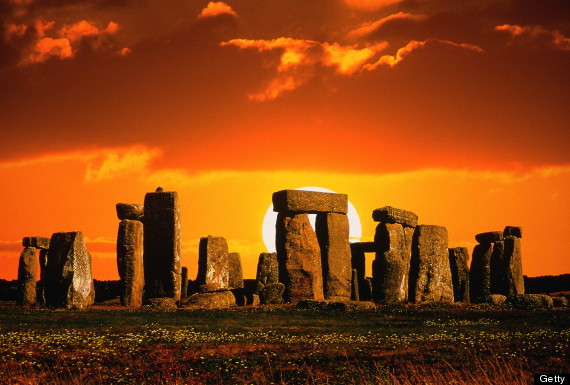 4. It is one of the four Gaelic seasonal festivals along with Imbolc, Beltane, and Lughnasadh. 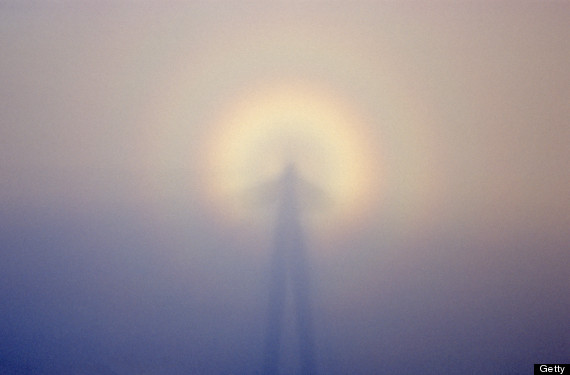 5. It's considered a liminal time, when the veil between life and death grows thin. Food is set aside for ancestors and protective spirits, and rituals honoring the dead take place. 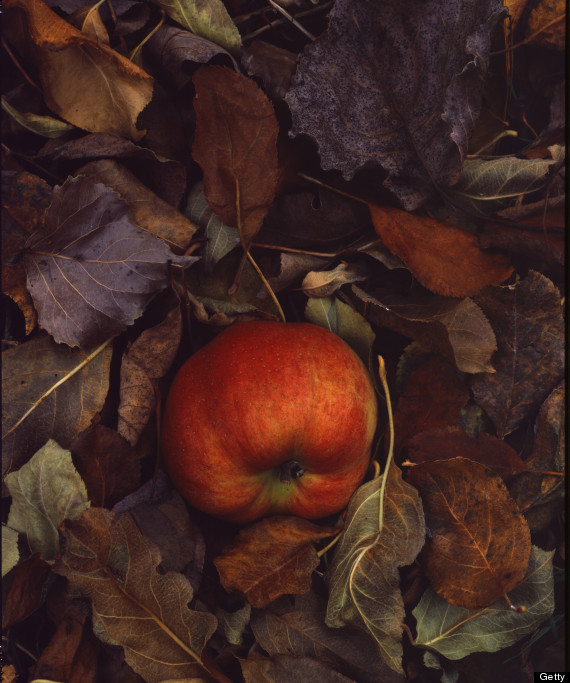 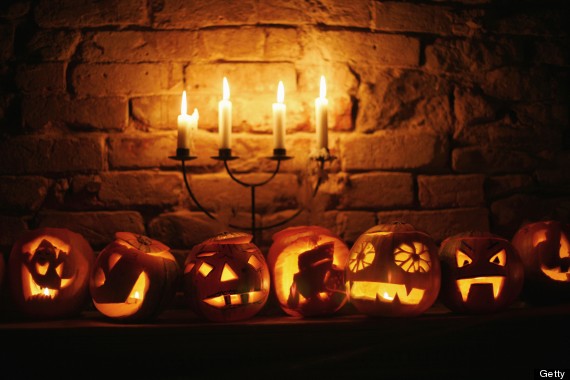 7. Samhain is one of the original festivals behind the holiday we know as Halloween. 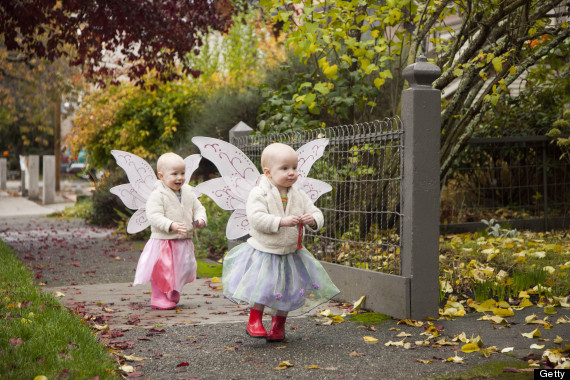 8. As it was believed that faeries, witches, and demons roamed the earth on Samhain, food and drink were customarily set out to placate them. Later on, people began dressing up as these creatures and claiming the goodies for themselves, sometimes performing antics or tricks in exchange for food and drink. This practice evolved into trick-or-treating. 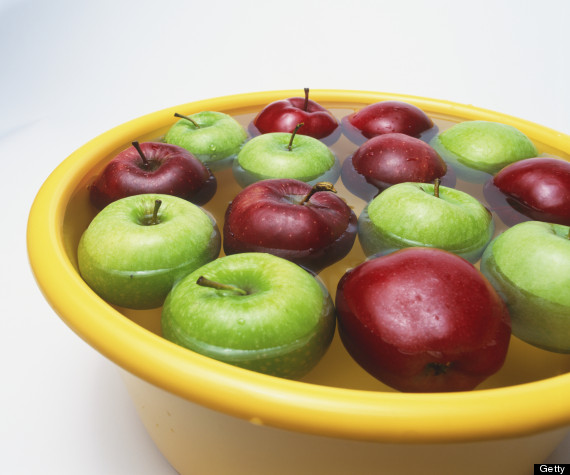 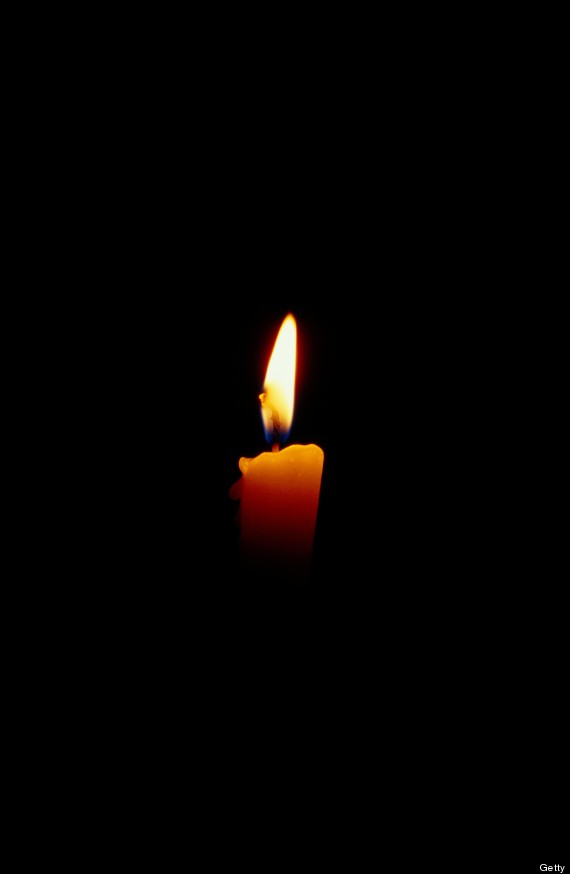