First it was your cell phone battery, now your washing machine could be in danger of exploding.

The warning comes on the heels of a class-action lawsuit customers have filed against the company claiming that their washing machines exploded during use, according to CNN.

Samsung said in response to the CPSC warning on its website that it was in active discussions with the agency about safety issues affecting some top-loading washing machines made from March 2011 to April 2016. The website also includes a way for customers to check if their machine is one of the affected products.

“In rare cases, affected units may experience abnormal vibrations that could pose a risk of personal injury or property damage when washing bedding, bulky or water-resistant items,” the company wrote.

Do not buy or use #Samsung top-load washer. They might explode like ours did this morning. No joke. @Samsungtweets pic.twitter.com/WpifAgrgAl

The company recommends consumers with affected models use the lower speed delicate cycle while washing bulky materials, saying that no “abnormal vibrations” slash explosions have been reported when customers use this cycle.

Carolyn Forte, director of Home Appliances and Cleaning Products Lab at the Good Housekeeping Institute, pointed out that today’s washers have super-fast spin cycles compared to machines in decades past. While she couldn’t speak about the Samsung cases in particular, she did note that high-spin speeds might cause a machine to go “off balance or become unevenly distributed possibly causing the machine to vibrate even more than normal.”

Head over to Samsung’s website to check if your machine is affected.

You Might Want To Check Your Washing Machine. It Could Explode.
9 Dirty Things In Your Home You Probably Haven’t Been Cleaning 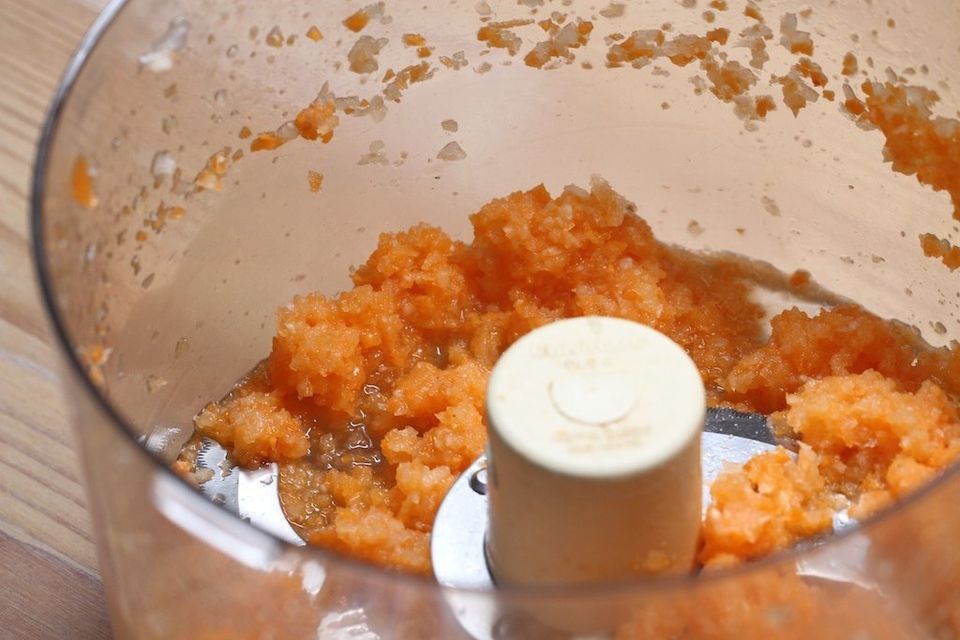 1 / 9
Food Processors
Cleaning a food processor can be a fiddly business. Once the joy of your sweet smoothie is gone, you’re left with the sticky remnants of dried fruit splattered in and around the blades. Luckily, they're easy to clean: • Making it sure it is unplugged, separating the food processor will make it easier for you to clean those hard-to-reach places. • Gently wipe the base of the food processor with a damp cloth. Do not submerge this in water - you don’t want to cause water damage to any electrical parts of the blender. • Place the remaining components of the food blender into hot soapy water and leave to soak for 10 minutes. • Taking care to watch for sharp edges, use a toothbrush to scrub inside the blade. • Rinse with clean cool water and dry all components thoroughly before putting your food processor back together.
michelle@TNS/Flickr