Samuel L. Jackson did not mince words when he said President Obama needs to "stop trying to 'relate'" and "be f--king presidential."

The 64-year-old recently gave a candid interview to Playboy's Stephen Rebello. The discussion opened with talk of his new flick with Spike Lee, "Oldboy," and then turned to talk of linguistic errors in society today. Jackson told an anecdote about how, when he was younger, he always made sure to address his elders properly. Nowadays, he sees people on Twitter who don't even know the difference between "your" and "you're." (To which the actor asked: "How the f--k did we become a society where mediocrity is acceptable?")

Rebello raised the point that even highly educated people, including Barack Obama, consciously drop g's from words in order to sound more like the average Joe.

"First of all, we know it ain’t because of his blackness, so I say stop trying to 'relate,'" Jackson replied while chatting with the men's magazine in West Hollywood. "Be a leader. Be f--king presidential. Look, I grew up in a society where I could say 'It ain’t' or 'What it be' to my friends. But when I’m out presenting myself to the world as me, who graduated from college, who had family who cared about me, who has a well-read background, I f--king conjugate."

He then addressed comments he made last year to Ebony magazine, saying he hopes "Obama gets scary in the next four years." Alas, he doesn't think much has changed since then, due to the political deadlock in Washington.

"He got a little heated about the kids getting killed in Newtown and about the gun law," he told Playboy. "He’s still a safe dude. But with those Republicans, we’re now in a situation where even if he said, 'I want to give you motherf--kers a raise,' they’d go, 'F--k you! We don’t want a raise!' ... How do we fix the fact that politicians aren’t trying to serve the people, they’re just trying to serve their party and their closed ideals?"

(The actor's use of the f-word is not out of anger. He has said that using the term "motherf**kers" helped stop his stutter.)

Despite his harsh words, Jackson has long been an Obama supporter. Last September, before the 2012 election, he starred in an ad telling people to "Wake the F--k Up" and vote for Obama, dubbing Mitt Romney an "out-of-touch millionaire."

In 2008, Jackson helped raise $10 million for Obama, according to The Hill. Both he and Sharon Stone donated $50,000. Other donors included Halle Berry, Jamie Lee Curtis and Jamie Foxx. 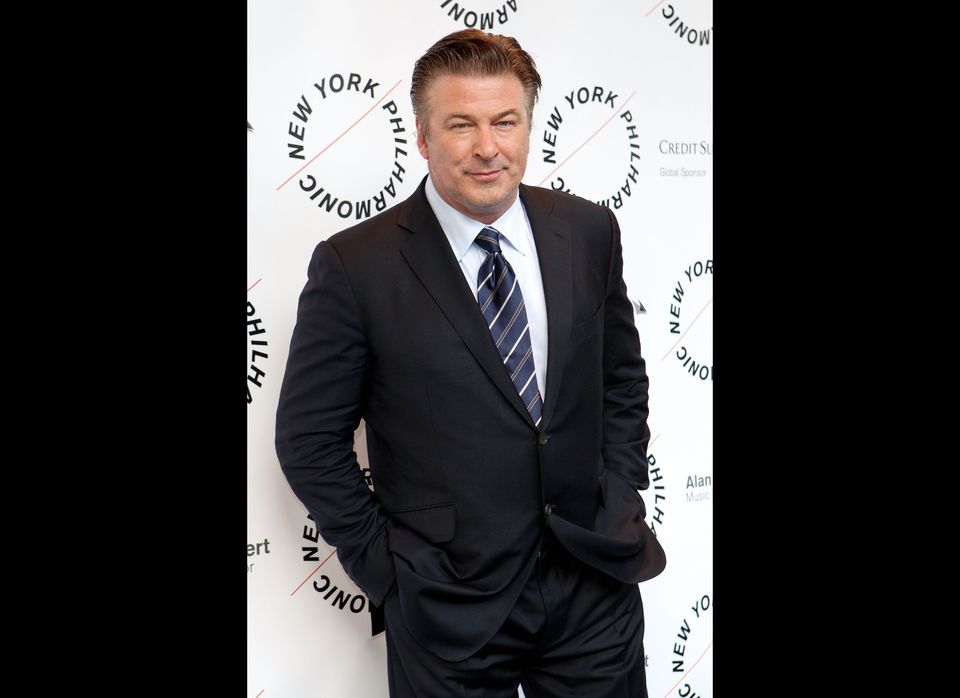