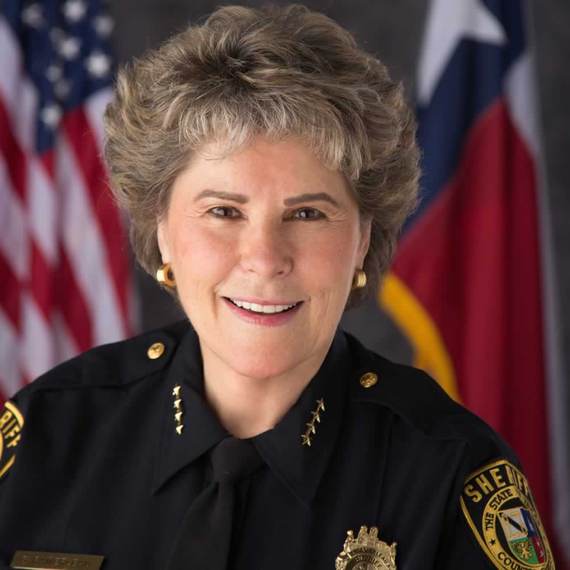 My brother was bipolar. This was in the 1960s and 1970s before we knew what lithium was or how to control chemical imbalances. He spent that time in and out of mental institutions. I saw firsthand the challenges of a family dealing with mental illness at a time when it was pushed under the rug and was seen as an embarrassment. So it's always been important to me.

My father was a minister and counselor and my life experiences helped prepare me to have a sensitivity to mental health issues.

Today, I am the sheriff of Bexar County, Texas, which includes the city of San Antonio, and is home to the Bexar County Adult Detention Center, the 16th largest jail in the nation. Of the 4,000 incarcerated in our jail, more than 800 are being treated for some type of mental illness.

The nation's jails have become de facto mental institutions, where law enforcement is increasingly relied upon to deal with individuals who are suffering from mental health issues. Bexar County spends $2.2 million annually on psychotropic drugs to treat people with mental illnesses in our jail, nearly 60 percent whom have been arrested five times or more.

In 2009, our Mental Health Unit--composed of 15 deputies--received Crisis Intervention Training (CIT) to teach officers how to properly recognize and de-escalate a mental health crisis. Prior to that, law enforcement officers used physical force taking into custody individuals in mental health crises at least 50 times annually. In the more than five years since the training, our department has only used force three times.

If that is not evidence-based proof that CIT training is essential. I don't know what is. 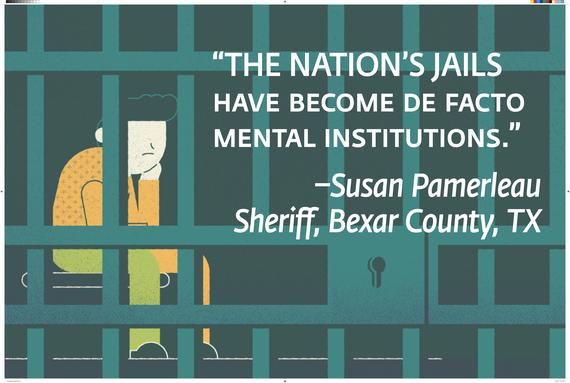 Other initiatives that Bexar County has undertaken include the Misdemeanor Mental Health Court, which has shown a low recidivism rate (17 percent) since 2008 for people participating in the court. Another initiative aims to perform mental health screenings on every person arrested in Bexar County. Mental Health Screenings and Assessments have expanded from Monday-Friday, 8 a.m. to 5 p.m. to seven days a week to include evenings. The goal is to identify individuals with mental illness and safely divert them to a mental health treatment program in the community... before they are incarcerated.

It's important not just to our nation and our counties but across the board to address these challenges. Think of how many people we impact everyday who could be productive citizens if given the right help.