The San Antonio Spurs’ season came to an end on Saturday night after they lost to the Los Angeles Clippers in one of the greatest first-round NBA game sevens in the league's history.

It was sad. But it didn’t mean they were just going to mope around, especially not in Los Angeles of all places. So the Spurs, champions even when they’re not, decided to go out on the town and have some much deserved fun.

Thankfully, the workhorses at TMZ got some video of the men exiting the club, which allowed us a rare window view into who on the team can hold their liquor (and who can’t). Note: It's possible, maybe even likely, that some of men drank more than others, but let’s just pretend they all drank the same amount. 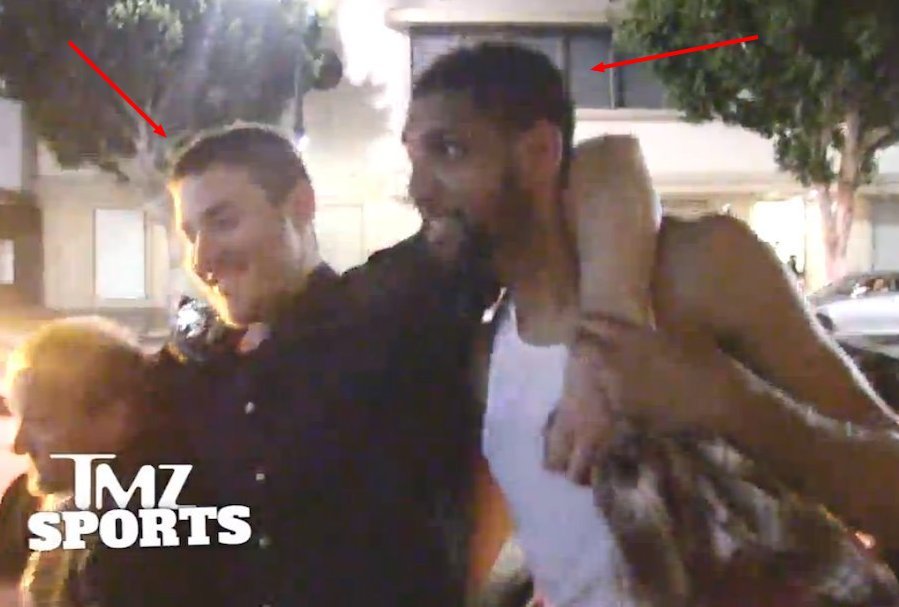 Tim Duncan (or more like Tim Druncan, am I right?) is known as one of the nicest and best basketball players of all time, and it now seems he’s also one of the nicest and best drunks of all time too. Points to him for helping Baynes to the bus, and bonus points for wearing a white tank top to the club -- proof that Duncan could literally not care less what other people think of him.

Aaron Baynes loves to party. We know this now, and we love him for it. He can barely stand, and he’s like 6 feet, 10 inches tall, so thank the Lord Duncan was there to help him out. He also captured the highlight of the moment when he stared drunkenly into the camera, and screamed, “THANKS MAN. APPRECIATE IT.” Same, Aaron. Same. 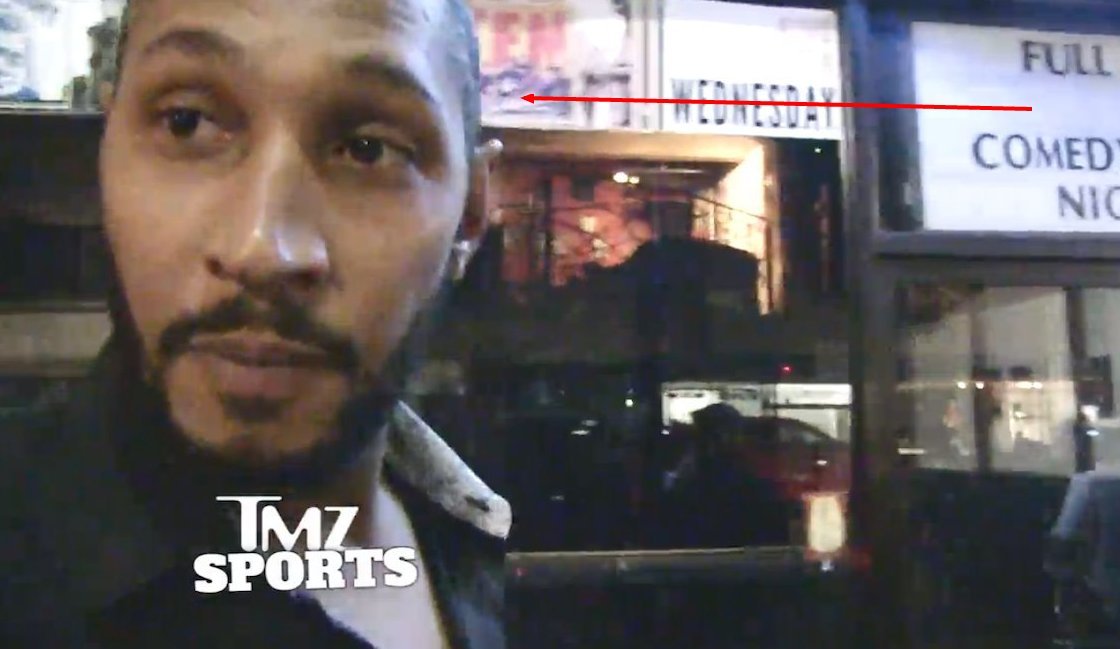 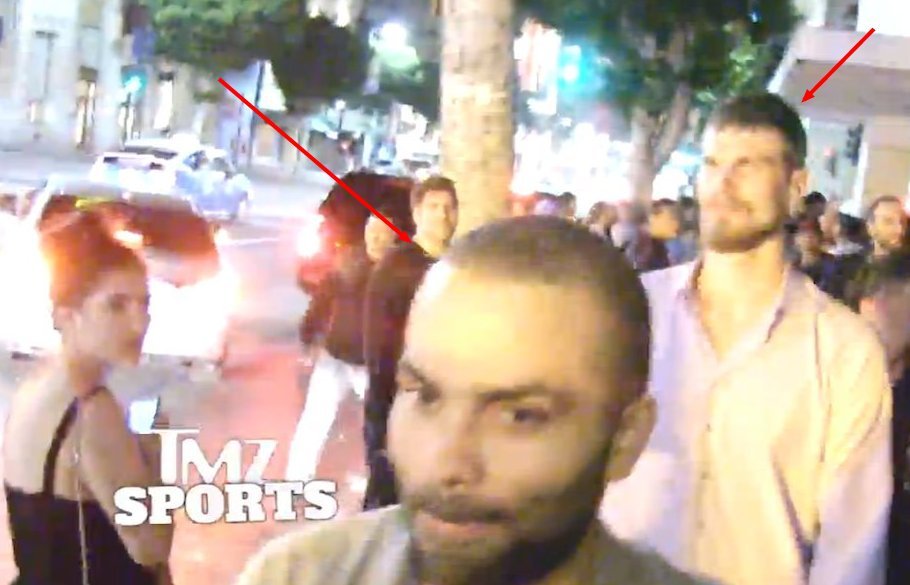 Look, we have no idea how much Diaw and Parker drink, and while it’s probably not that much during the season, it feels worth noting that A) both of them are French, B) France consumes more wine per capita than almost any country in the world and C) they both look pretty put together coming out of the club. So you tell me.

Diaw is especially polite and able to say coherent and non-slurry things, like “All I know right now is that we’re pissed that we lost that’s it,” “I appreciate that,” and “How you doing?” Parker is smart enough not to respond to questions about Eva. These guys are pros through and through.

However, anyone who has ever imbibed a little too much knows the exact thoughts that are running through Tiago Splitter’s head as he walks quietly and gingerly to the bus: “Uhhhhhhhh. Blerghhh. Feeling good but feel drink. Don’t say anything. Walk straight. Be cool, man. BE COOL.” 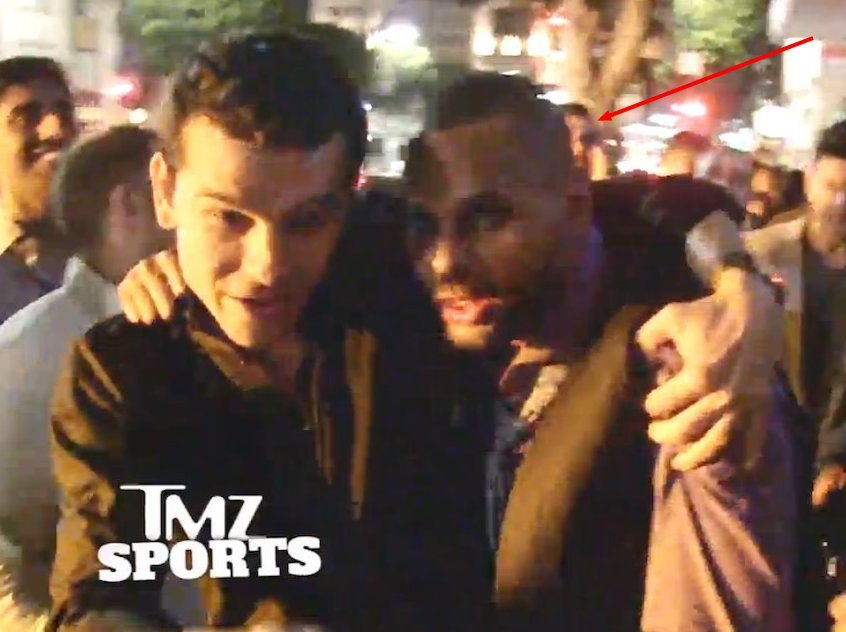 Patty Mills had a great time.

Not much else to say, except that we love you all.