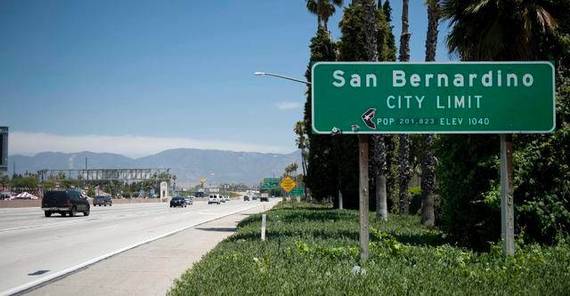 I am all for religious liberty and the freedom to wear whatever you want, including full-metal burka, but the relatives of American-born, Redlands-residing, "ISIS-sympathizing" (according to Farook's own father) terrorist, Syed Rizwan Farook, insult our intelligence when they proclaimed, through their associate attorney, Mohammad Abuershaid, that their "normal" son and his "quiet" and "petite" Pakistani-born Internet bride, Tashfeen Malik, were "living the American dream." As the Los Angeles Times has now reported, every time Farook's extended family visited Mr. Farook and his wife, they saw Ms. Malik completely shrouded in a black burqa, with only her eyes showing. Moreover, at such gatherings, according to Abuershaid, men and women were completely segregated.

In addition, Farook's representatives told media outlets on Friday that it is likely that most extended family and friends never even saw Malik's face because she always wore a niqab (a veil that covered her entire face, except for her eyes) wherever she was. Nizaam Ali, who knew Farook from San Bernardino's "traditional" Dal al Uloom al Islamiyah mosque (where female reporters are asked to enter a separate door and sit to the side), told the LA Times on Friday that Farook liked Malik precisely because she didn't personify "the modern role of women today, working and all that." Family members also indicated that Malik was very quiet, and that they did not have many conversations with her, certainly not about politics or ideology. Nor, they added, in such a conservative Sunni household, would Malik be expected, let alone allowed, to openly discuss such topics. 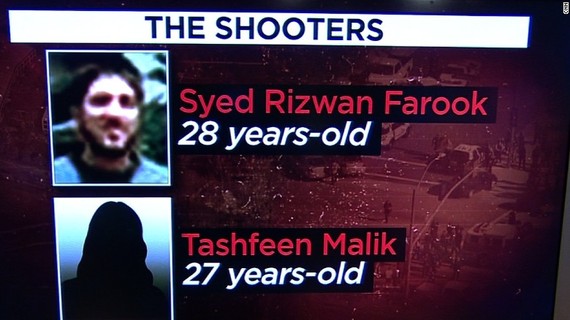 Let me explain something to the Farook family. There is nothing "normal" or "All-American" about segregation of the sexes, let alone women clothed head to toe in a garment where one can only see the woman's eyes. We may tolerate such antiquated behavior here, but it is by no means "normal."

Moreover, Mr. Farook's mother, Rafia Farook, lived in the small Redlands town home of these clandestine jihadists. According to family accounts, nobody, including the mother, ever looked in the garage - where Farook and Malik had amassed 12 pipe bombs, thousands of rounds of ammunition, and other tools of the home-grown terrorist trade (e.g. a Christmas tree lamp used in making a timed hand grenade) - because it was deemed Mr. Farook's "man cave."

Sorry, Mom, but when your "polite" Muslim son is married to a woman you barely know, who hails from an area of Pakistan (Punjab) widely known for its violent Islamic extremism and from a politically influential family widely known for its radical Islamic connections, and who is radically fundamentalist in her own garb and demeanor, and you are not even allowed to access your son's "man cave" (read: bomb factory) in your own home, then, shame on you for your grotesque and enabling incuriosity.

Here is the "normal" American reaction to your behavior: you did not want to know the truth. 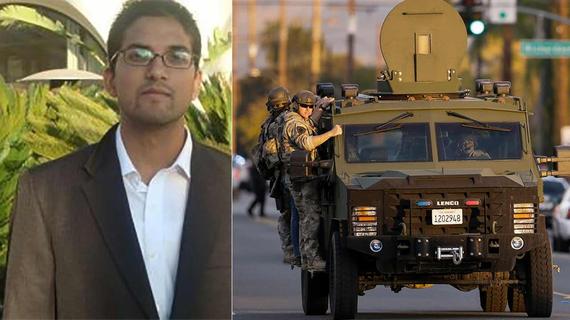 I suspect this pattern is playing out all over America and Europe right now: friends and family members closest to would-be terrorists are turning blind eyes to what should be alarming signs of self-radicalization and terror preparation. As I have said repeatedly on other platforms, our best hope for arresting homegrown Islamic terror is for moderate Muslims to step out of the shadows and report even remotely suspicious behavior to law enforcement.

Until that time, we will keep alive this important, but secondary, debate about stricter gun control, better predictive analytics, tighter surveillance, and more rigorous visa waiver and fiancé visa requirements. Yet the cold hard reality is this: neither Mr. Farook (a well-paid, soft-spoken, seemingly well-adjusted county public health worker) nor Ms. Malik (who earned a degree in pharmacy before becoming a "doting" stay-at-home mother of a 6-month-old infant) was on any terrorist watch list. Nor were they on any no-fly list, nor on any no-buy list, nor were they ever diagnosed with mental illness, nor pharmaceutically treated for mental illness, let alone apprehended for any crime. Nor did they give any advance public indication of their true intentions, let alone their meticulous preparations.

Finally, Ms. Malik was fingerprinted and passed an extensive national security check (using DHS and FBI databases) before even gaining her green card. 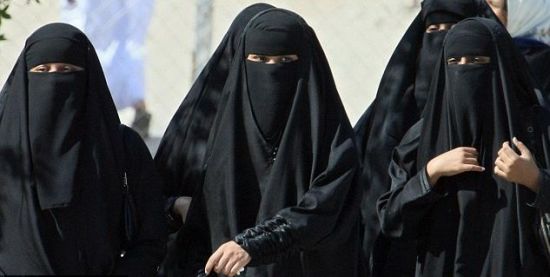 In short, like some perfectly placed mole in a John le Carré novel, these two assassins were publicly undetectable.

They did, however, give private clues to their intentions and preparations. Unfortunately, in the highly secretive, segregated and patriarchal world of Wahhabist Islam, it was not considered proper to investigate those actions further.