WASHINGTON, March 5 (Reuters) - About 600,000 Americans are megacommuters who work at least 50 miles from home and take at least 90 minutes to get there, with the biggest concentration in California, the U.S. Census Bureau said on Tuesday.

The agency said the percentage of Americans who traveled at least 90 minutes to work daily has inched higher in the last two decades even as the number of people who work from home has soared by 45 percent.

The average one-way daily U.S. commute is 25.5 minutes, and one in four commuters leave their home counties for work, the Census Bureau said, based on its annual American Community Survey.

Just over 2 percent of workers in the San Francisco area are considered megacommuters, those who travel at least 90 minutes and 50 miles ( 80 km) t o work daily. Megacommuters make up less than 1 percent of U.S. workers.

The longest commute by the greatest number of megacommuters is from San Bernardino County to Los Angeles County, at a mean of 104.2 minutes and 68 miles (109 km).

Three-quarters of megacommuters are male, and they are more likely to be married, older, make a higher salary and have a spouse who does not work. They also are likely to leave for work before 6 a.m., according to the study.

Public transport is used by 23 percent of workers with long commutes, or those traveling 60 minutes or more, compared with 5.4 percent for all workers.

"The average travel time for workers who commute by public transportation is higher than that of workers who use other modes," Brian McKenzie, the study's author, said in a statement.

He said that for some workers, using public transit is a necessity. For others, public transit - even if it takes longer - is a better option than going by car and sitting in traffic.

Even as long commutes remain a fact of life for millions of U.S. workers, the number of people who work from home rose to 13.4 million in 2010 from 9.2 million in 1997, the Census Bureau said.

Home-based workers are concentrated in the western United States. The greatest percentage are in Boulder, Colorado, at 10.9 percent of the local workforce.

Home-based work in computer, engineering and science jobs rose 69 percent from 2000 to 2010, to 432,000 workers. (Editing by Barbara Goldberg; Editing by David Gregorio)

Take a look at the ten US Cities with the highest percentages of "mega-commuters" below. 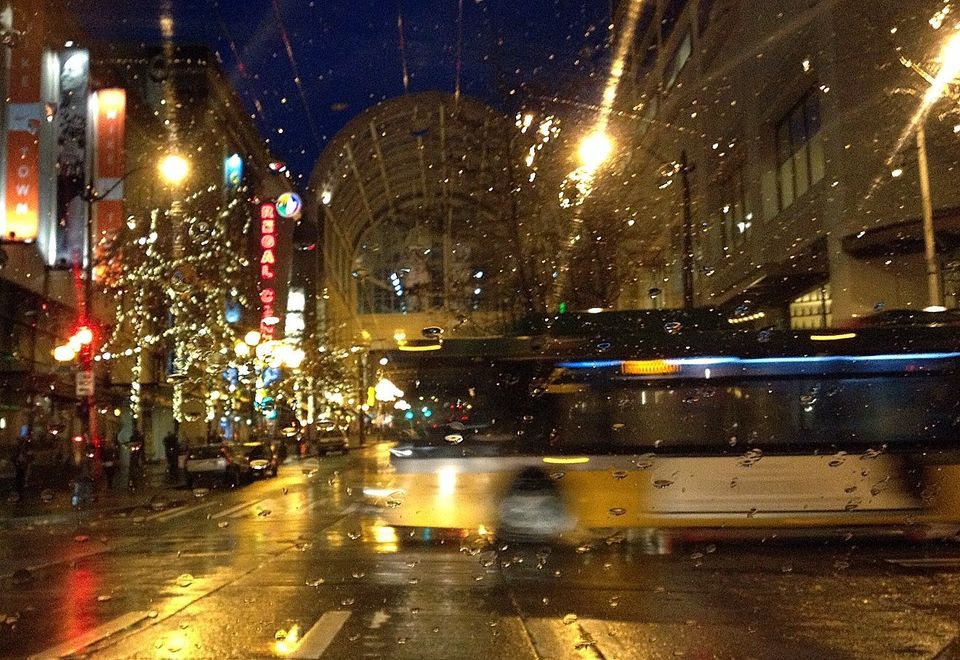