Whether it’s magic hour on the waterfront or light show time on the Bay Bridge, it’s hard to deny that San Francisco is one of our most photogenic cities. This latest piece in photographer Stephen Wilkes' “Day to Night” series encapsulates the city’s boundless beauty with the added excitement of the final leg of September’s America’s Cup.

"I have always wanted to do a day-to-night of San Francisco, and the America's Cup created a unique opportunity to use my day-to-night technique," Wilkes said. "In the foreground, I typically work with a park or city street, but here, the foreground was the race –- the narrative arc."

According to Wilkes, the Coast Guard’s familiarity with his work gained him access to a unique vantage point from the lighthouse balcony on Alcatraz, a spot he believes few other photographers have been allowed to shoot from.

"You can see the race based on specific moments in time," Wilkes said of his time-lapse photo. "I was very conscious of where each boat was and when," noting Oracle Team USA 17’s spectacular comeback at the end of the race.

Fans of the piece can look forward to Wilkes’ next day-to-night piece: a “visual retelling of the Macy's Thanksgiving Day Parade, shot from the top of the Time Warner Center.” 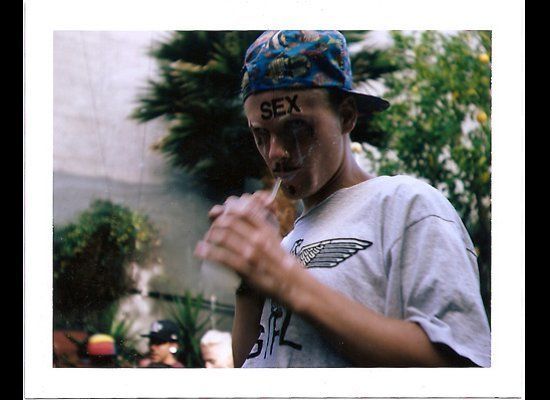