A special report released in the January issue of the San Francisco Public Press contains a list of nearly 3,000 potentially earthquake-unsafe buildings in the city estimated to be housing more than 58,000 people.

The list, which was initially compiled by the Department of Building Inspection but not released to the public, shows all of the city's "soft-story" buildings, which are at a high risk of collapse during intense seismic activity due to their weak ground floors.

The buildings on this list have not necessarily been verified in-person by building inspectors as needing additional work in order to become earthquake safe. These are buildings that, at least superficially, resemble many of the ones that sustained the most damage in the 1989 Loma Prieta earthquake.

In 2011, San Francisco voters rejected a $46 million bond measure that would have gone towards funding soft-story retrofits on the city's affordable housing and single-room occupancy units. There is reportedly a plan circulating around City Hall to get the most dangerous buildings retrofitted by 2017 and have the rest completed by 2020.

Public Press reports that the list was released against the advice of many city officials, who worried that putting this information out in the open would needlessly alarm the public. However, the non-profit investigative reporting media outlet came down on the side of the public's need to know.

"A major quake, of course, can strike San Francisco at any time," Edward Field, chairman of the U.S. Geological Survey’s Working Group on California Earthquake Probabilities, told the Bay Citizen. "There is roughly a 28 percent chance that an earthquake of at least magnitude 6.7 will hit the Bay Area within 10 years."

A recent study conducted by researchers at CalTech and the Japan Agency for the Marine-Earth Science and Technology, found that zones in the San Andreas fault previously thought to be relatively stable actually have the potential to trigger a "mega-quake" that could shake California from Los Angeles to San Francisco.

Check out this slideshow of photos from the '89 Loma Prieta earthquake: 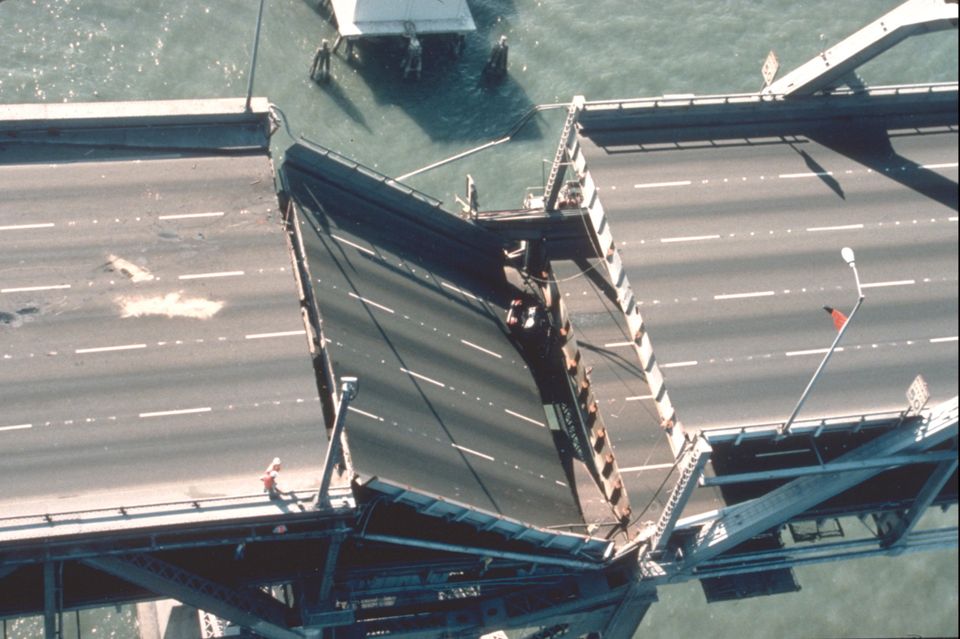