"The Master," an enigmatic drama about a soul-searching America just after World War II and a complicated relationship that develops between two men, was awarded the best picture prize of 2012 on Sunday by the San Francisco Film Critics Circle. The intense Paul Thomas Anderson film also netted Joaquin Phoenix, who played a troubled former Navy man taken under the wing of a charismatic faith leader (Philip Seymour Hoffman), with best actor honors.

Nicks' revealing film won best documentary, while he was bestowed with the group's annual Marlon Riggs Award, which honors courage and innovation in the world of cinema.

While no film clearly dominated the group's picks, many selections did net two awards apiece.

Filmmaker Kathryn Bigelow, the first woman to ever win a best director Oscar, was selected best director for her controversial thriller on the hunt for Osama bin Laden, "Zero Dark Thirty." Journalist Mark Boal received best original screenplay honors for his work on that film.

Meanwhile, best actress went to Emmanuelle Riva for her wrenching performance as an elderly woman facing an agonizing deterioration of body and mind in "Amour." The harrowing French film, directed by Michael Haneke, was named best foreign language film.

Two familiar faces showed up in the supporting acting categories. "Lincoln's" Tommy Lee Jones was singled out for playing the crotchety but shrewd congressman Thaddeus Stevens, while Helen Hunt won for her touching portrayal of a sex surrogate in "The Sessions." 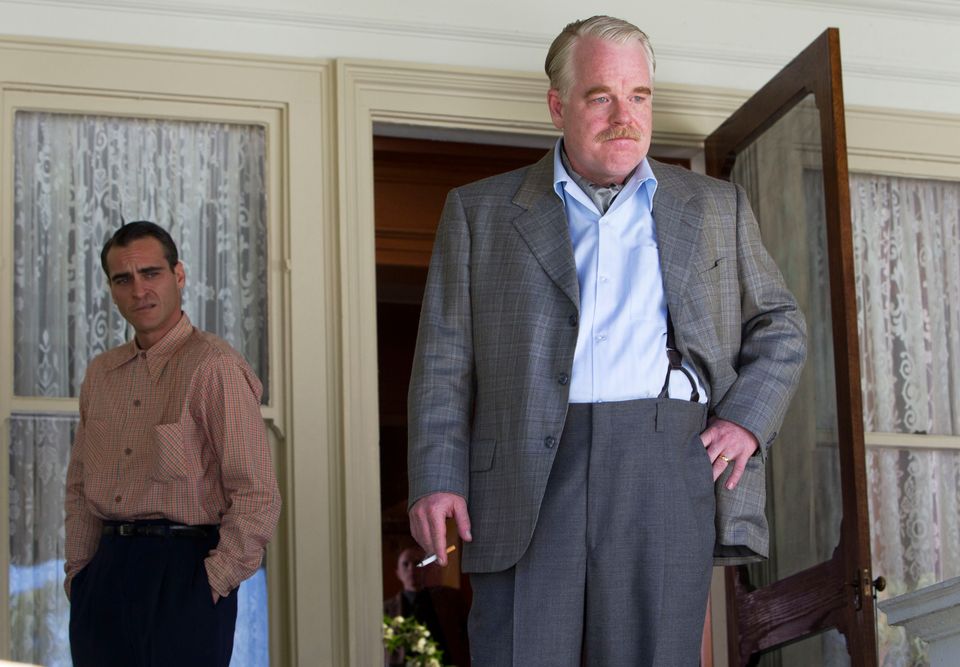