San Francisco and "Full House" go together like peanut butter and jelly.

But while the Tanner family may have reigned supreme during the 1990s, the Giants have laid claim to the city's hearts more recently, with World Series titles in 2014, 2012 and 2010.

And now the team is paying tribute to the Golden Gate city's finest, creating their own version of "Full House" and totally nailing it.

Whatever happened to predictability, the #Duffman, the paperboy & evening TV. It's here, #FullHouse https://t.co/gAIG3TTdaE

The mastermind behind this video is not only a genius, but clearly a "Full House" super fan, because each scene is on point. If you need a refresher (What?) you can watch a version of the show's intro to prepare, because ...

The "Full House" reboot hitting Netflix in 2016  will feature most of the original cast, but can we PLEASE petition for the Giants to appear on a regular basis? So good. 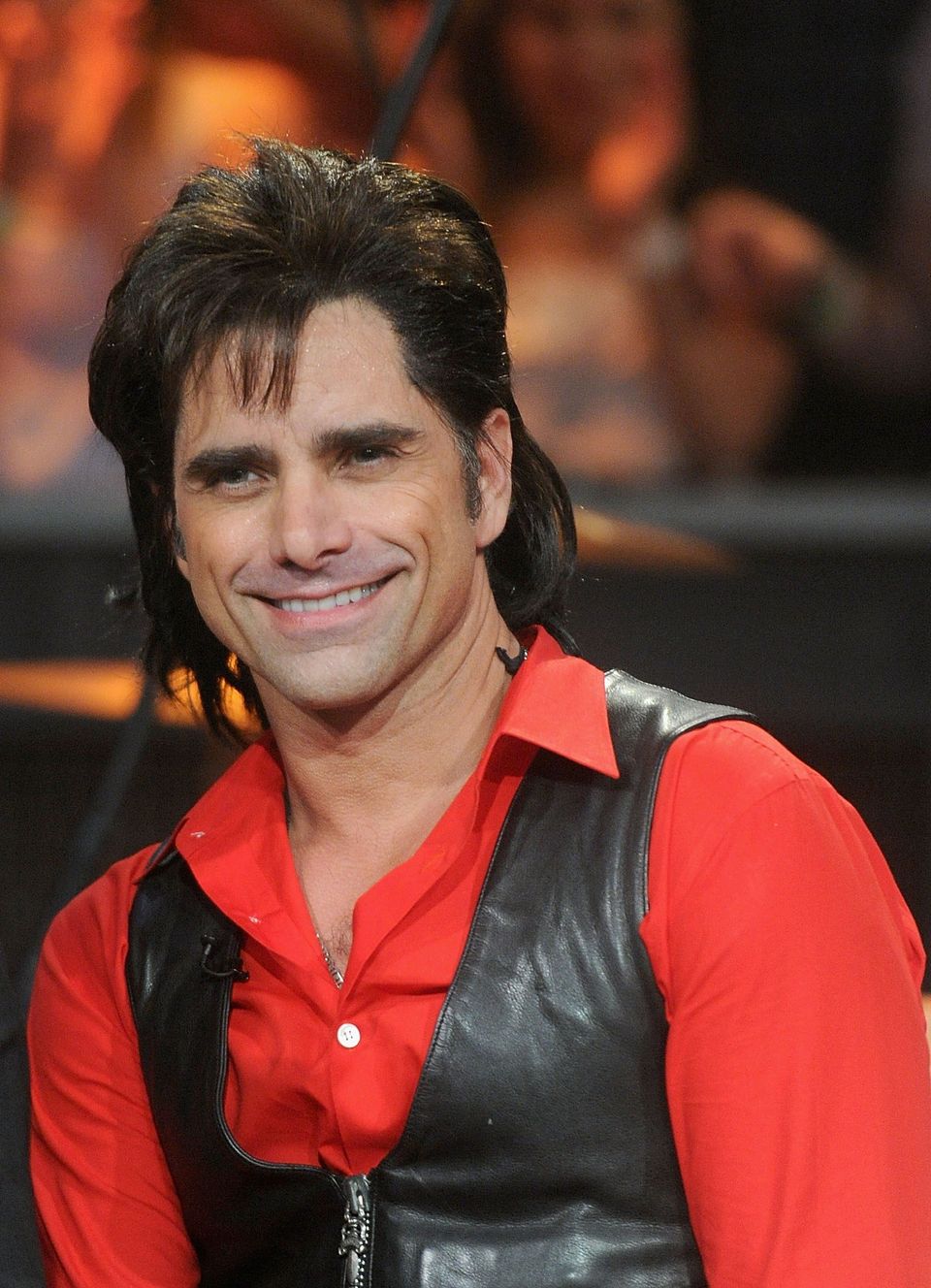