Earlier this month, San Francisco reached a potentially dubious milestone--the median price of a home in the city topped $1 million.

To give a sense of just how quickly this has happened, its important to note that the current median price is a 32 percent jump from where its sat last year.

The phenomenon isn't solely confined to San Francisco proper. Other Bay Area cities are experiencing similar surges in housing prices, leading the whole region to see a 22 percent increase in prices over the past twelve months.

This is great news for current homeowners thinking about cashing out and moving to the Bahamas. But for everyone else it raises two questions: 1. Where can I get one of those internet millionaire jobs I keep hearing so much about, and 2. Are we in the midst of the housing bubble?

According to a recent study by real estate brokerage house Redfin, San Francisco is one of the cities in the United States most likely to be experiencing a real estate bubble based on a host of factors ranging from the ratio of home prices to median household income, the speed at which prices are growing and the speed at which houses are sold after being listed on the market.

"The normal laws of economics don't apply to the Bay Area," Redfin CEO Glenn Kelman told HuffPost in April. "You could have huge unemployment numbers here and home prices would still go up because [the supply is so constrained and] there are enough people with limitless amounts of money who want to live there."

Unlike the real estate bubble that triggered the Great Recession, the Bay Area's newfound growth in home prices isn't fueled by sketchy financing ("Do you have a heartbeat and signature? Here are the keys to this 12 bedroom estate!"). Instead, what's going on is directly tied to the strength of the Bay Area's largely tech-fueled job market, which is drawing an influx of wealthy people into areas where there isn't enough supply to go around.

The reason for the Bay Area's lack of supply is largely due to the aftershocks of the last bubble, which devastated the construction industry and led to far fewer houses being built to accommodate the region's swelling population.

Some of that is starting to change--especially in San Francisco, where a construction boom is simultaneously creating new housing units after years of virtually nothing coming onto the market--but the new construction isn't happening fast enough to stabilize demand.

While the Fed is helping to keep interest rates low, which makes buying a house considerably cheaper, the money coming into some pockets of the Bay Area is so great that it's common for properties to stay on the market for less than a week and the majority of buyers are paying entirely with cash.

However, it's not only internet millionaires acquiring scores of Bay Area real estate with mountains of cold, hard cash. The practice of house flipping--where an investor buys a property (often with cash), fixes it up and then sells it almost immediately to make a profit both on the renovation and the rising tide of the housing market--is back with a vengeance.

A recent analysis by RealtyTrac found the average gross profit for flipping a house in San Francisco last year was 23 percent over the original purchase price, making it one of the best markets in the country for flipping.

In February, 28 percent of all the homes sold in Santa Clara, San Mateo, Alameda and Contra Costa counties went to absentee buyers not intending on actually living on the property and nearly one third sold for cash.

"In terms of the added frustration to Mr. and Mrs. Typical Homebuyer, the investor coming in with cash is going to trump," Coldwell Banker's Rick Turley told the San Jose Mercury News. "Even at the next price tier, you've got these young wealthy millionaires buying their first home at $1.5 million, and they're paying cash. That's edging out the move-up buyer."

Even so, there are many housing experts who believe what's happening is healthy growth that's sustainable over the long term.

"This is not a bubble," economist Diane Swonk told ABC News. "We are regaining lost ground which is a game-changer for most households since their home is what they rely on for wealth." 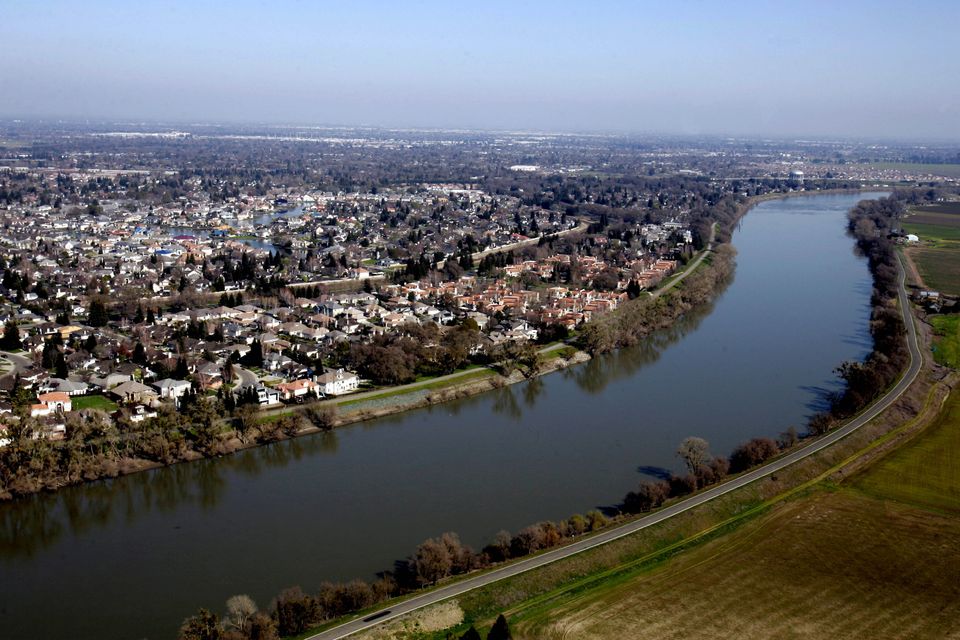