Our friends over at real estate blog Curbed SF recently tallied up the votes for Curbed Cup, their annual neighborhood of the year tournament.

After four grueling rounds of eliminations, the city has spoken. And the city likes its artisanal beer with a side of homemade sausage and sauerkraut, deeming the Lower Haight the very best neighborhood in San Francisco (at least among loyal Curbed readers and a certain HuffPost SF editor).

The stretch of urban delight sandwiched between the Upper Haight and Hayes Valley nabbed 68.9 percent of the final vote to Russian Hill's 31.1. And it's been quite a year for the Lower Haighters: a treasured mural was vandalized, SF's first-ever self-serve beer taps came to Mad Dog in the Fog, a fire devastated the apartment building above Walgreens, random wooden swings began popping up along Steiner Street and same said HuffPost SF editor spotted legendary bassist Les Claypool at Toronado.

While the folks at Curbed notably neglected to include some of San Francisco's most popular havens from the Cup (North Beach, anyone? What about Divisadero Corridor?), we'll happily raise a glass of Fernet to the Lower Haight's well-deserved victory the next time we're at Nickies.

Take a look at the other neighborhood finalists in our slideshow below, and click over to Curbed for the full results. Was your favorite hangout also missing from the list? Be sure to air your grievances in the comments. 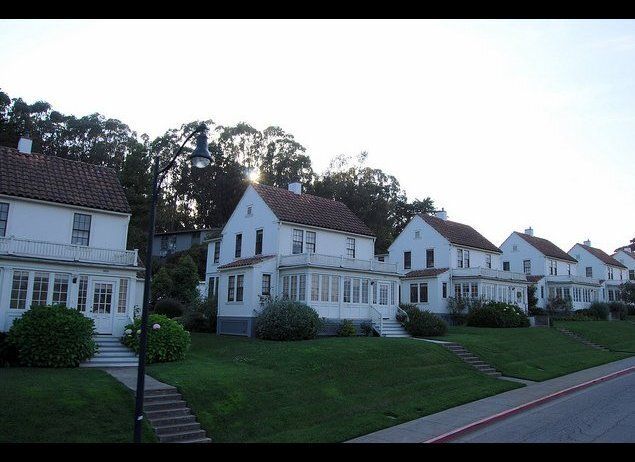