It was a historic week with the Supreme Court rulings on the federal Defense of Marriage Act (DOMA) and California's Proposition 8. These activities coincided with the San Francisco Pride Festival, one of the largest in the country. With crowds estimated at over 1.8 million, the mood was celebratory and festive. State Attorney General Kamala Harris served as one of the parade's grand marshals and arrived on Friday afternoon to officiate the very first same-sex marriage in the state since the passage of Prop 8, between two of the plaintiffs in the Prop 8 case, Kris Perry and Sandy Stier, in the San Francisco City Hall rotunda. The event was performed with little warning but was witnessed by Cleve Jones, Dustin Lance Black, Gavin Newson and dozens of others while the San Francisco Gay Men's Chorus performed.

Crowds gathered for a variety of events celebrating all the various aspects of the LGBTQIA family. 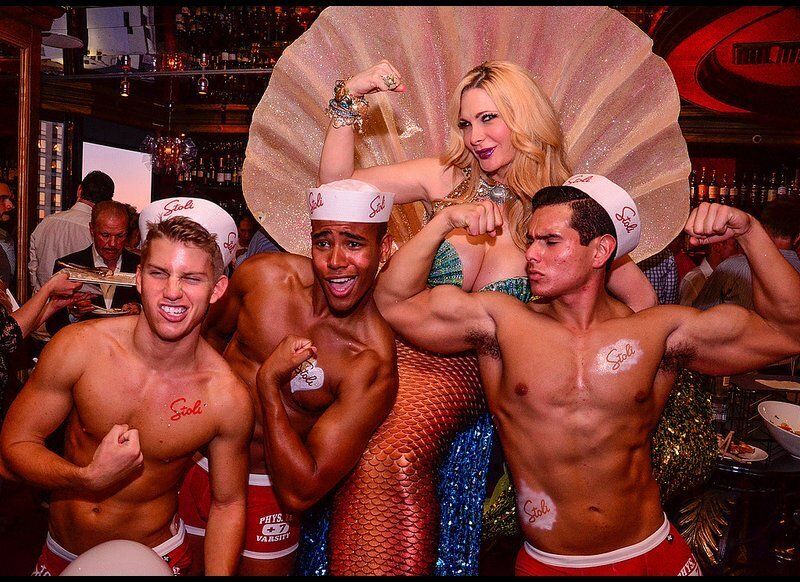