The mayors met at San Francisco City Hall on the 16th anniversary of the sister city pact, vowing to continue working together on economic, technological and cultural initiatives.

The sister city program is a nonprofit citizen diplomacy network that works to strengthen relationships between international cities. But San Francisco hardly has just one sister. (As SFist pointed out, "we've never been one to be stuck in a traditional relationship.") Check out a full list of our sister cities and the best places to celebrate them around town in our slideshow below: 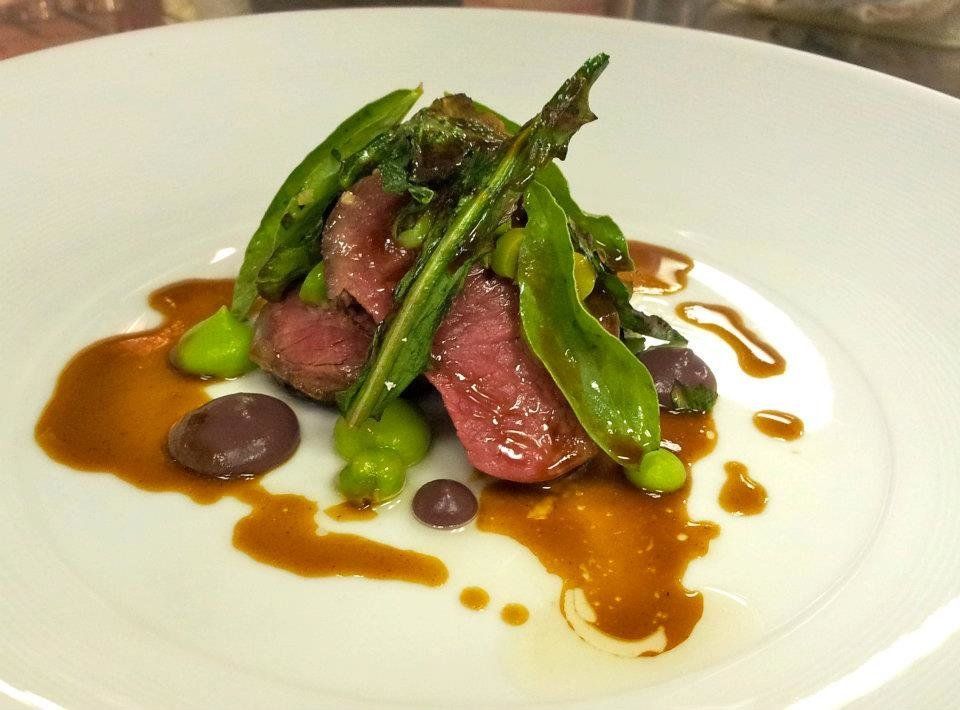 1 / 19
Assisi, Italy
You can't throw a meatball in this city without hitting an Italian restaurant. But for our money, we're going to <a href="http://www.acquerello.com/">Acquerello</a>.
Facebook