Easily dismissed for decades by the classists as the uncouth scribblings of the unschooled, the graffiti that persisted throughout train yards and tunnels and cities globally also developed and deepened, expanded and metamorphosed. Once simply seen as outright rebellion, the language around the graffiti scene has transformed, and with reason. Today sometimes clumsily grouped under the moniker "street art" or "urban art," graffiti and its family gets a second view, and a third; while academia and theorists and philosophers grapple to come to terms with a language they didn't create, cannot compose in, but endeavor to learn. 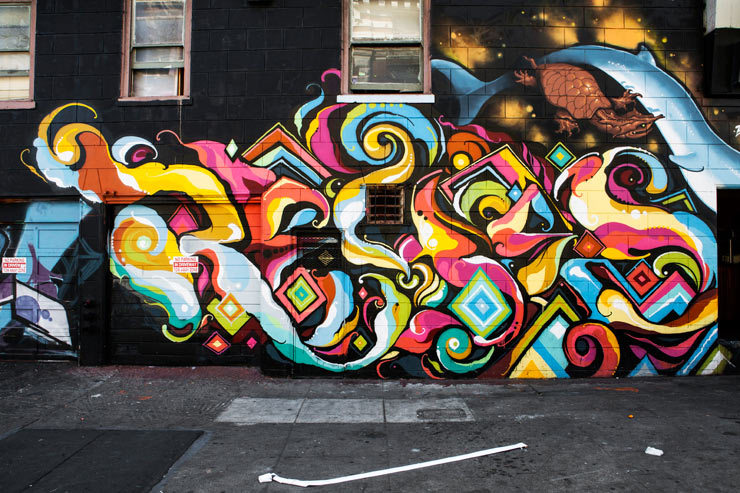 Meanwhile it is collected, traded, reproduced, emulated and imitated. For its part, new generations of freewheeling graffiti and its practitioners and celebrants continue unabated; uncommissioned, un-permissioned, and despite ever more apoplectic attempts by municipalities and technologies to silence it, it continues to speak. Further confounding, some of its denizens have taken up arms and laid in the same bed with that most benign and good-willed pillar of public art, the legal mural.

Today we go to San Francisco, one of our most pricey cities, to see what the aerosol writers are saying currently. With new shots that capture part of this moment by photographer Brock Brake, we see that the language of the street and even the row house have become as multitudinous as the dominant culture and as perplexing as it is sometimes powerful. Or not. Are these the best of times?

"..in short, the period was so far like the present period, that some of its noisiest authorities insisted on its being received, for good or for evil, in the superlative degree of comparison only," says Dickens. 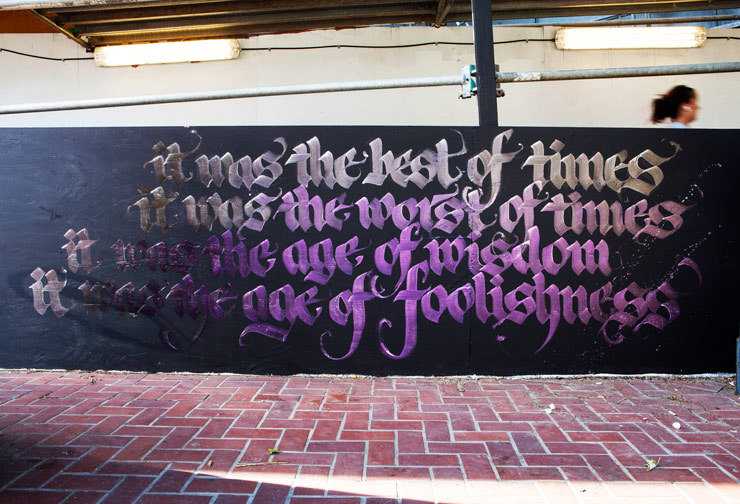 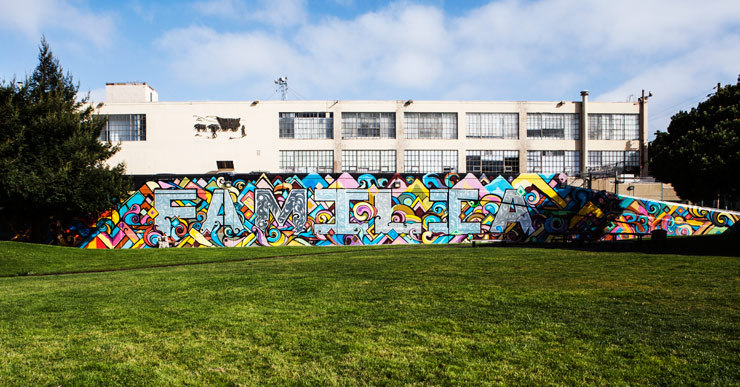 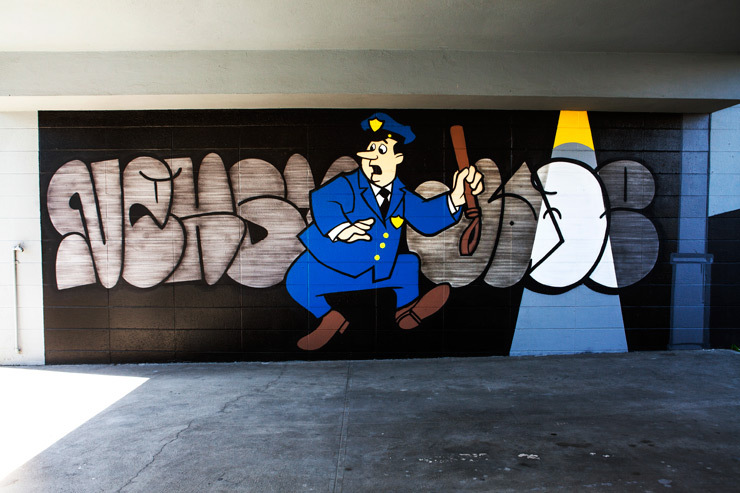 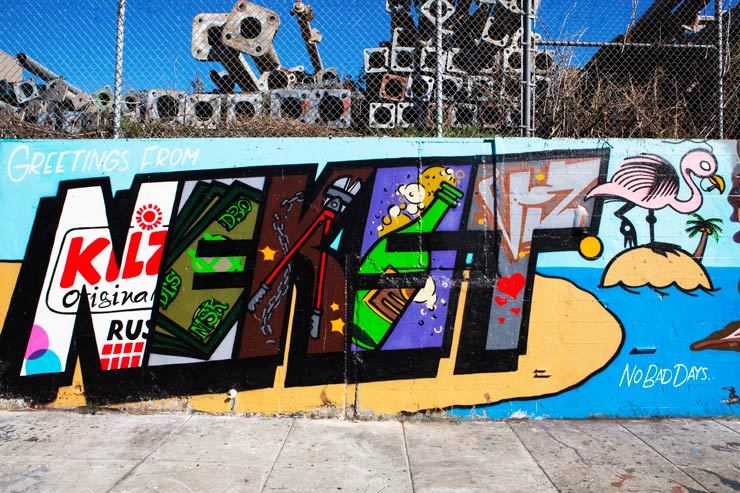 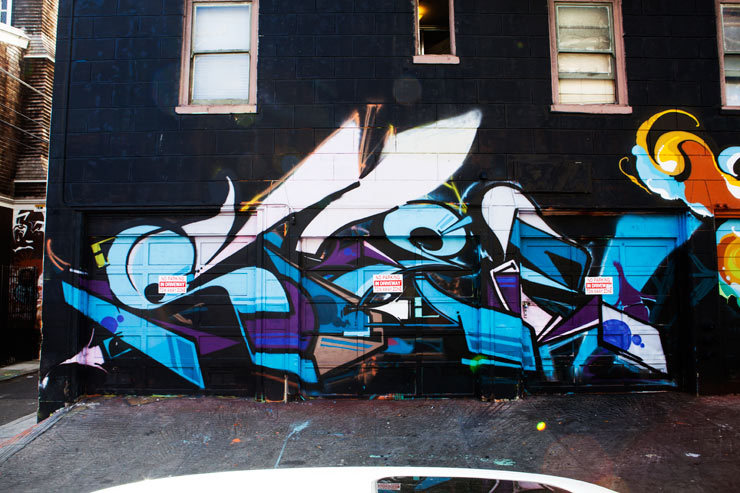 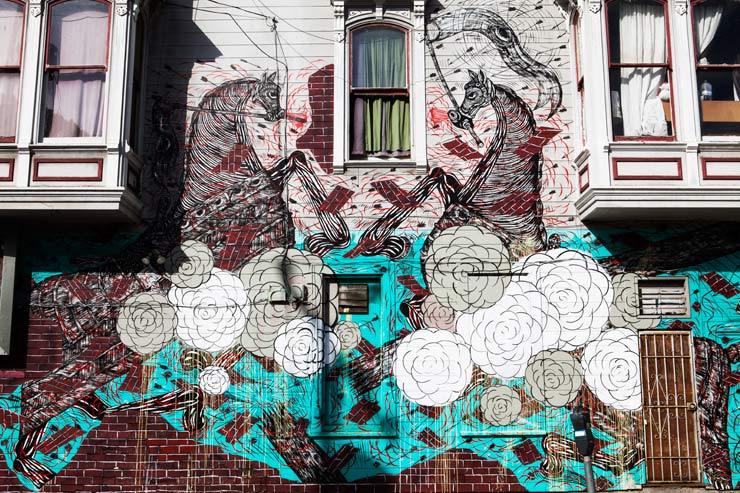 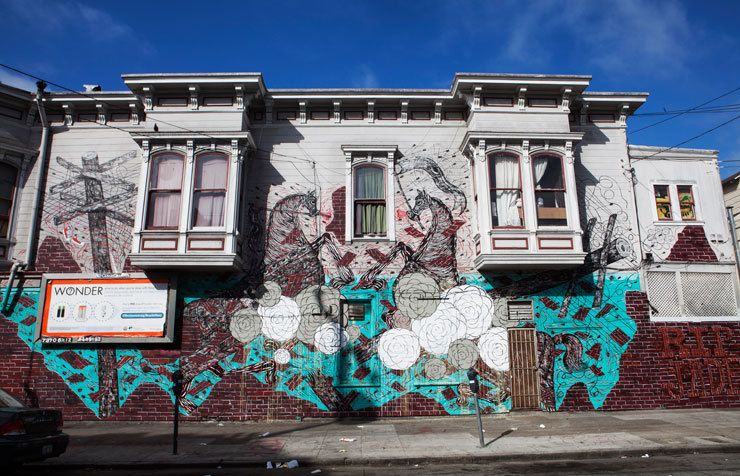 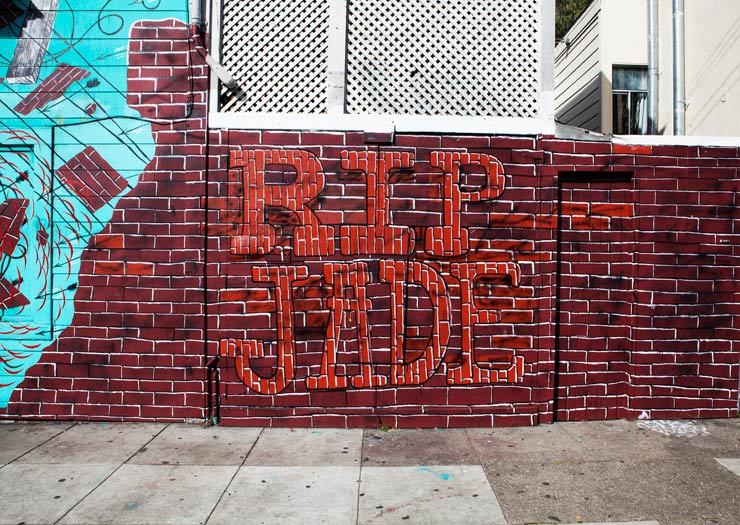 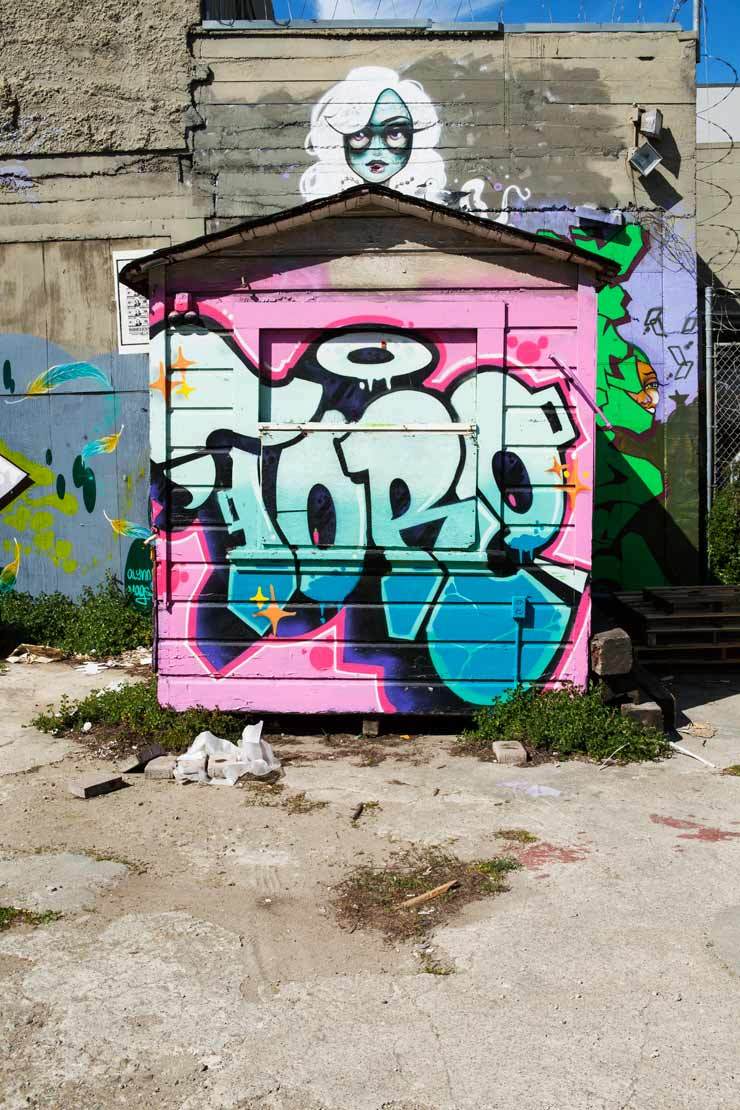 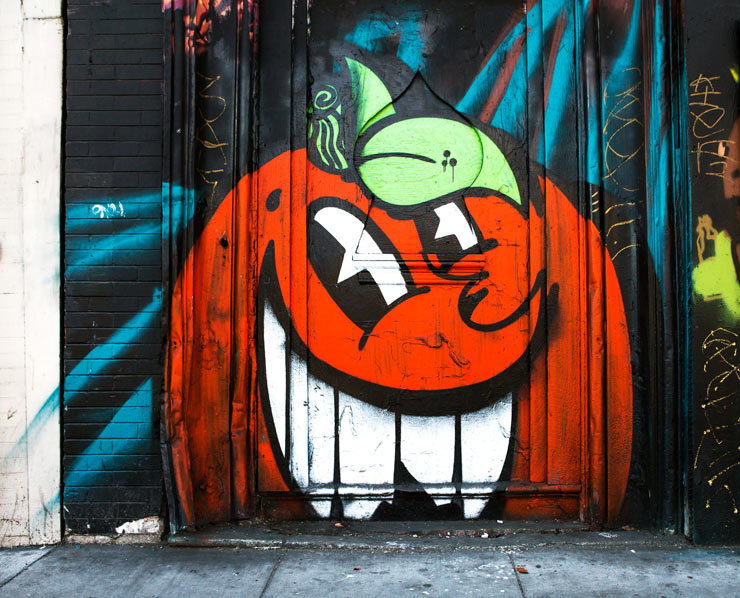 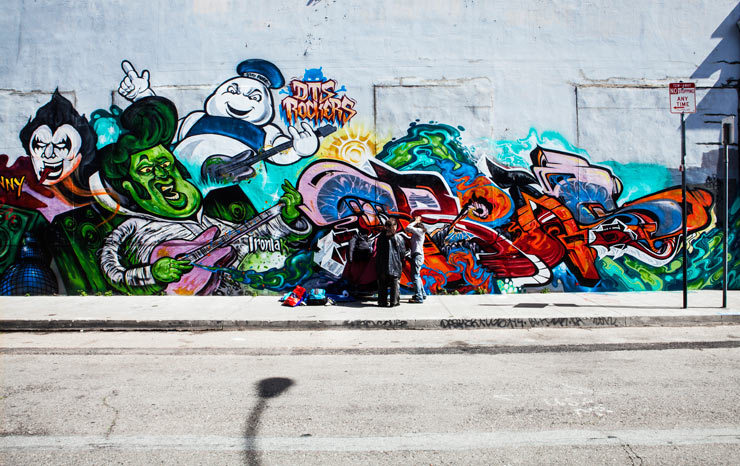 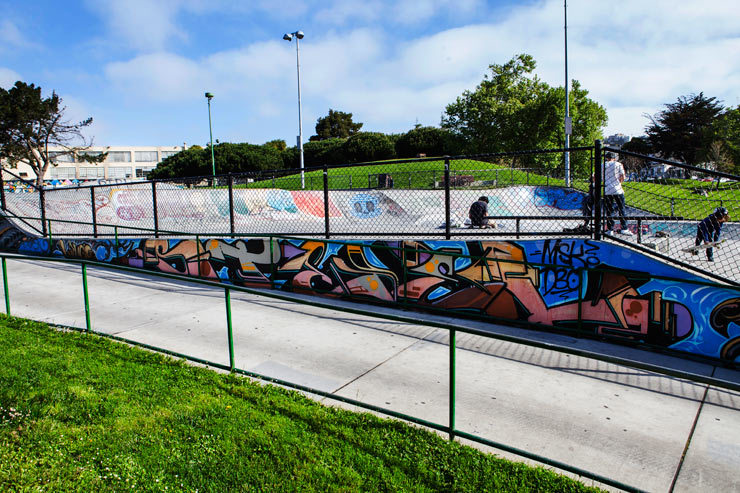 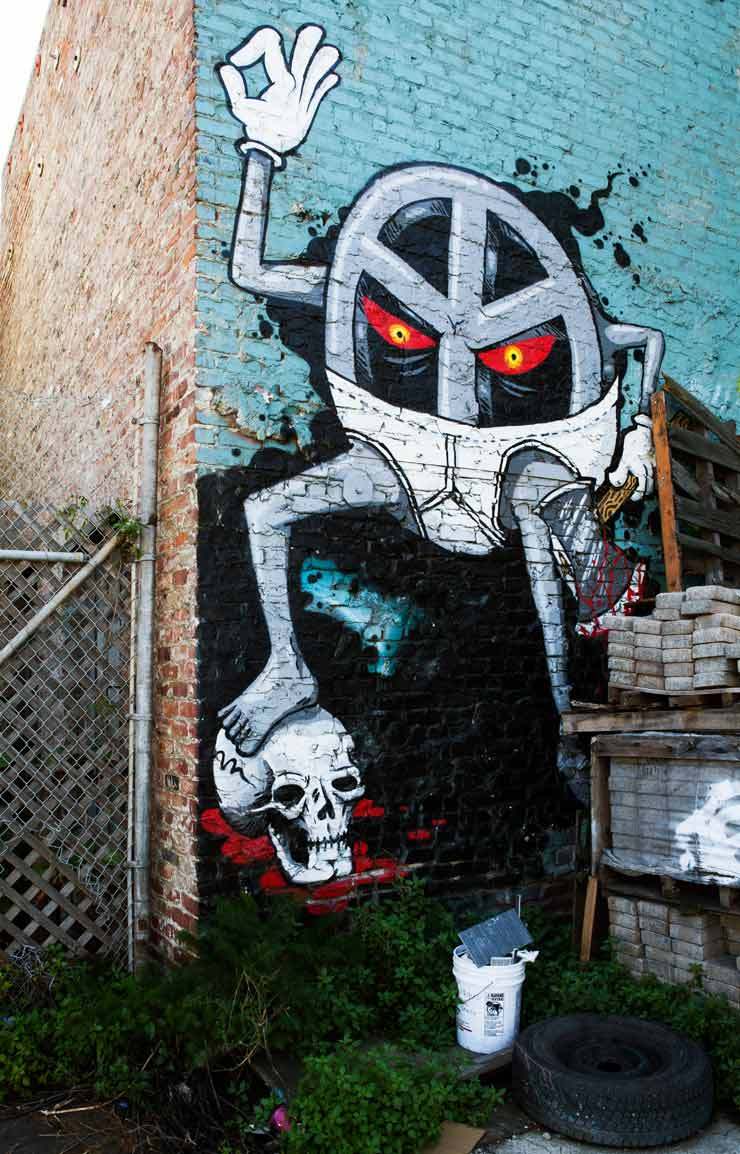 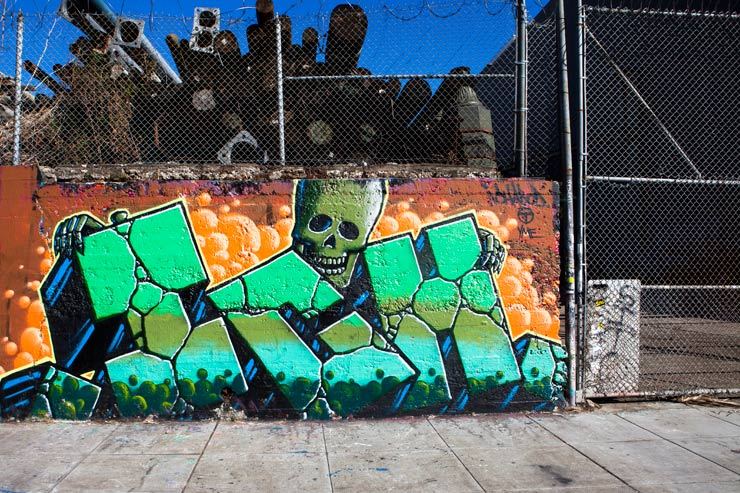 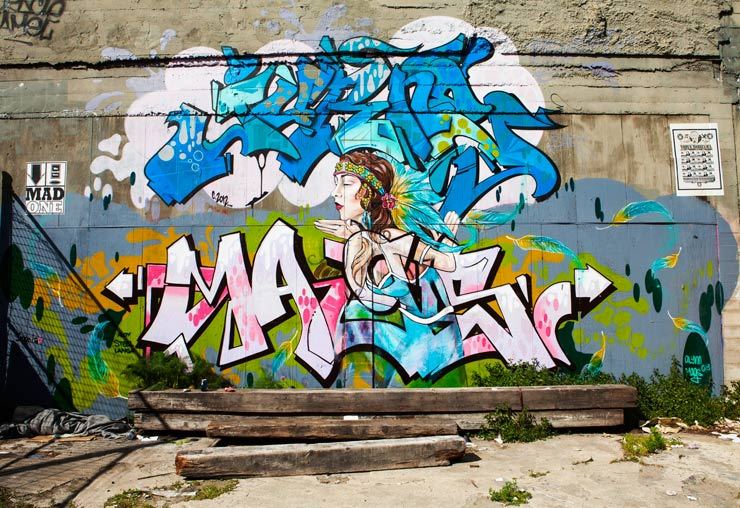