While smartphones have been used as a civilian tool for reporting crime, recent footage from a San Francisco murder scene has safety officials more concerned that handheld technology is making people oblivious to their surroundings.

The San Francisco Police Department says that security footage reveals the alleged killer of a young man on a San Francisco light-rail train had his weapon out in plain sight, the San Francisco Chronicle reported. But what investigators found more alarming is that none of the other passengers noticed because they were staring at their phones.

Recently released footage from a Muni security camera allegedly shows that on Sept. 23, Nikhom Thephakayson pulled out a .45-caliber pistol, raised it, pointed it across the aisle, put it down and continued to pull it out multiple times, even wiping his nose with the handgun. Absorbed in their phones, not one of the dozens of passengers reacted until he fired a bullet into the back of Justin Valdez, 20, a sophomore at San Francisco State University.

The shooting is believed to be a random, unprovoked encounter. Investigators later found a large cache of weapons at Thephakayson's home.

"These people are in very close proximity with him, and nobody sees this,” District Attorney George Gascón the Chronicle. “They're just so engrossed, texting and reading and whatnot. They're completely oblivious of their surroundings," he said, adding that the the gunman’s movements with the weapon were not at all concealed.

While no one can say whether more passenger vigilance would have made a difference in Thephakayson’s actions or Valdez’s fate, the footage is troubling for experts.

While most cell phone users are well-acquainted with being sucked into their devices, Western Washington University psychologist Ira Hyman published a study in 2009 to demonstrate the phenomenon. He found that when he employed a clown to ride across campus on a unicycle, only a quarter of the people the clown passed talking on cell phones even noticed him. 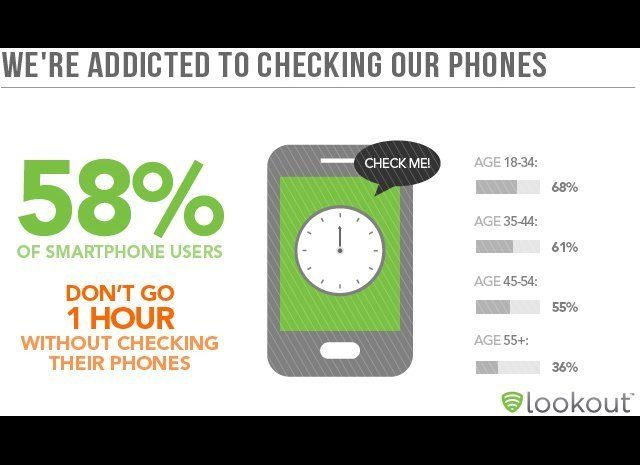