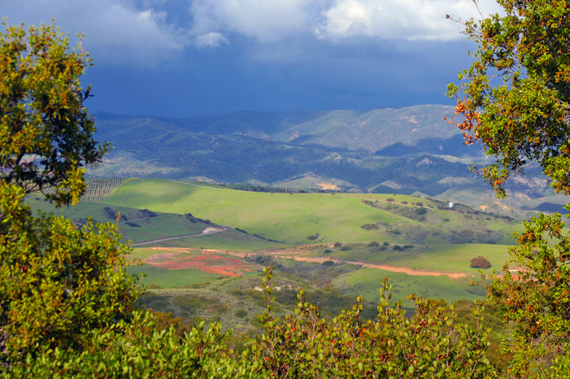 It's fair to say that, for the better part of three decades, NRDC has had a difficult relationship with the Transportation Corridor Agencies (TCA) of Orange County, the toll road agency that has been trying for years to build a toll road through the California State Park at San Onofre State Beach.

With that long history in mind, it is extraordinary to announce today a landmark agreement between the TCA, California Attorney General Kamala Harris, and a broad coalition of national and local environmental groups, including NRDC. In short, the agreement will protect San Onofre State Beach, the Richard and Donna O'Neill Conservancy and San Mateo Creek while also allowing for exploration of other transportation solutions for South Orange County.

This agreement is a definitive determination that the state park at San Onofre - and its natural, historical and cultural resources - will be permanently preserved.

This outcome would not have been possible without the leadership of TCA Chief Executive Officer Mike Kraman, who worked quietly but effectively to bring an end to so many years of conflict.

And it would not have been possible without the focused efforts of every member of the Save San Onofre Coalition - organizations and individuals, staff and hundreds of thousands of members - who have joined together for years to defend one of California's greatest and most popular state parks. The long-term collaboration reflected by this coalition has been one of the greatest professional privileges and experiences of my life. NRDC is proud of the work that we have done together. 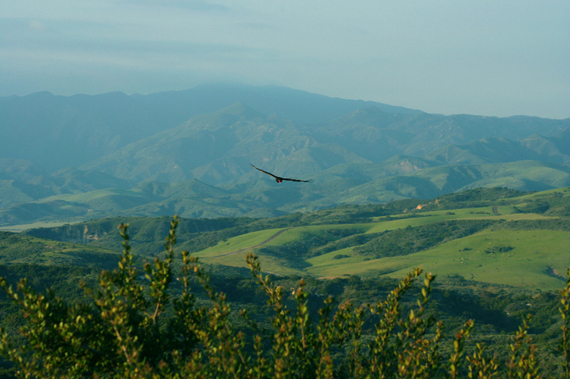 This agreement brings to an end one of the most hard-fought, long-lasting environmental battles in California history - one that NRDC and every member of the Save San Onofre Coalition have pursued with single-minded purpose on behalf of the people of our region, in defense of California's natural heritage, to protect the indispensable integrity of our world-class state park system.

Years from now, as current and future generations of Californians continue to enjoy Trestles and the entire state park at San Onofre State Beach, we will look back on this agreement as definitive proof that our parklands are no longer expendable:

Proof that the people, working together, can protect them - even against important competing priorities.

This is a memorable moment. All of us join in congratulating the Save San Onofre Coalition, Attorney General Harris, and the TCA on this agreement.