Sanaa Lathan recently shared her candid thoughts on relationships and Hollywood in a discussion with The Huffington Post.

On September 11, the 43-year-old actress will undoubtedly wow audiences when "The Perfect Guy," in which she stars in alongside Michael Ealy and Morris Chestnut, debuts in theaters. The film follows Lathan's character Leah, who is caught in the middle of a relationship triangle between two men.

While her character shifts through criteria for what constitutes the "perfect guy," Lathan has some of her own -- and it has a lot less to do with physical attributes.

When asked what qualities she looks for in a guy Lathan told HuffPost “I always kind of liked people from the inside out. I don’t really have a physical type," she said. "It’s about how I feel with them -- that certainly has to be somebody that knows how to communicate. I love long talks and philosophizing about life and art. I need somebody definitely with a sense of humor. Somebody who doesn’t take themselves too seriously.”

“And also somebody who’s confident -- confident enough to stand by me and let me shine. Cause you know, it’s not easy. People think that they would want to be with somebody who’s an actress in the public eye, but the day-to-day reality of that can be challenging. Confidence is key,” she added.

Another highly imperfect area Lathan touched on is the persistent lack of minority representation in Hollywood and film.

Lathan notes the box office success behind films such as “Think Like A Man” and “Straight Outta Compton” as evidence that more people outside of black audiences are interested in stories portrayed by black characters.

"I think Hollywood has a ways to go. Certainly in the last couple of years with 'Think Like A Man' and even recently with 'Straight Outta Compton' doing well," she said. “But I think the language needs to change, the language about ‘Oh, this is an Urban film or this is a niche film.' No, these are Hollywood films. And it's to marginalize us because it's like some kind of a freak thing that we’ve made all this money off this movie. That’s a problem for me.”

Much of Hollywood’s failure to fully address its diversity problem has been attributed to white male executives who are in charge of the industry’s talent agencies and movie studios.

According to a study released earlier this year by UCLA’s Ralph J. Bunche Center for African American Studies, 94 percent of film studio heads -- who are in charge of green lighting decisions -- were white in 2013, while 92 percent of those in other senior level film studio management roles were white.

Lathan underscored the glaring disparity and said Hollywood should have an accurate representation of all cultures.

Sanaa Lathan On The Marginalization Of Black Actors: 'Hollywood Has A Ways To Go'
Sanaa Lathan Photos 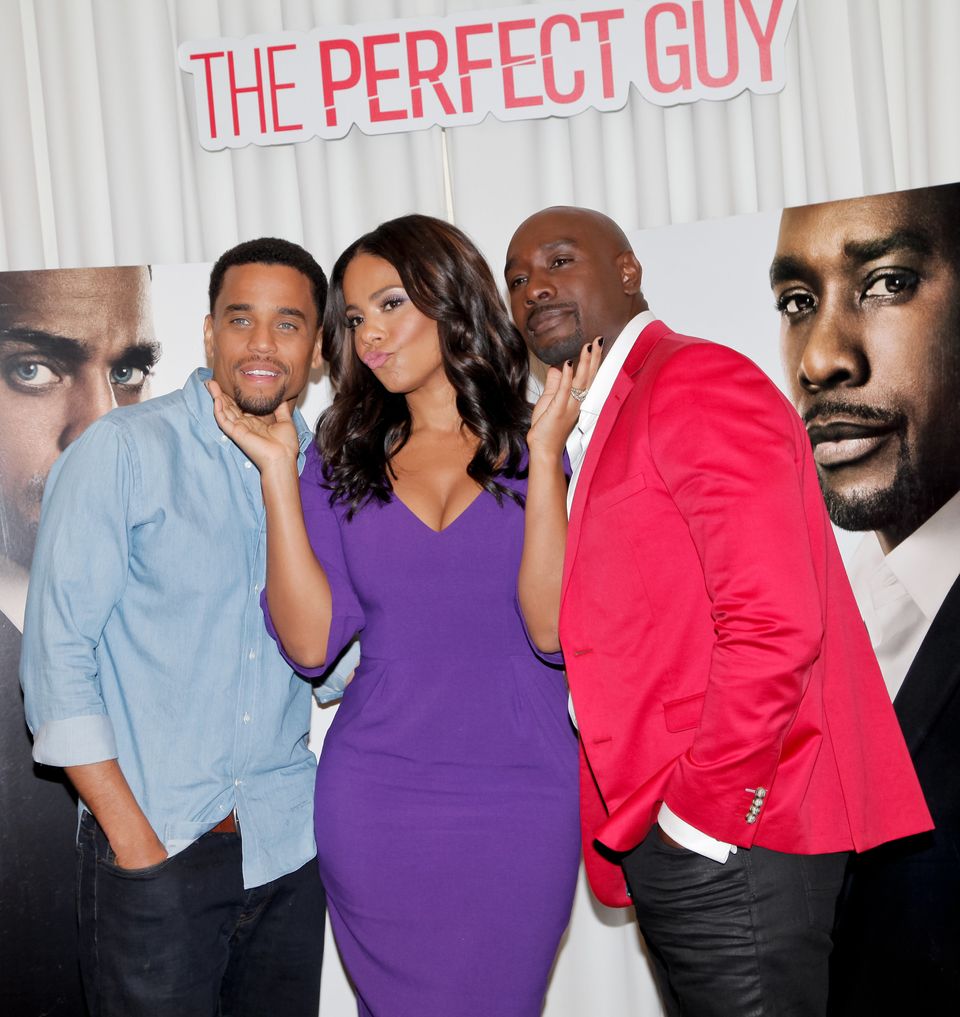