I've had a Bernie Sanders lawn sign for over a year because I thought he was a much better candidate for President than Clinton in many ways, but what the Senator said about Hillary Clinton being "unqualified" to be President is flat-out disgraceful. 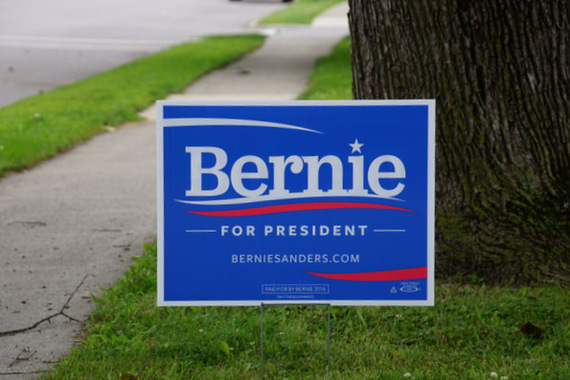 Yes, she voted for the Iraq War based on the same intelligence that other Democrats read as not warranting acquiescence to George Bush's wild war fever. Yes, she's supported trade deals that have been damaging for American workers and industries. Yes, she's taken millions of dollars of donations from Wall Street. 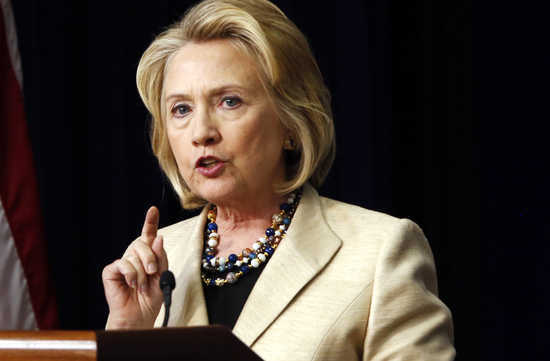 But none of that is about being qualified. That speaks to judgment. And despite those decisions, she still has better judgment than anyone running for the GOP nomination.

And possibly even Sanders. It depresses me to say that. Because words matter, and when it comes to making choices, he grossly misjudged how he spoke about an eminently qualified candidate, whatever policy differences they have. Qualified means trained and experienced. They're both qualified. Anyone who says otherwise doesn't understand the simple meaning of the word.

As Paul Krugman put it in the New York Times

Holding people accountable for their past is O.K., but imposing a standard of purity, in which any compromise or misstep makes you the moral equivalent of the bad guys, isn't. Abraham Lincoln didn't meet that standard; neither did F.D.R.

Sanders' attack made him weirdly sound as juvenile as Trump because he basically said, "She started it, and when they hit me, I hit back hard." Is the heat of the campaign getting to him? Does he need a time out?

Clinton never said Sanders was unqualified, despite attempts by Morning Joe to get her to say it. Clickbait reports by the Washington Post and other media that claim she did were untrue. Sanders should have had better staff work, or checked the facts himself about something this incendiary before going ballistic. 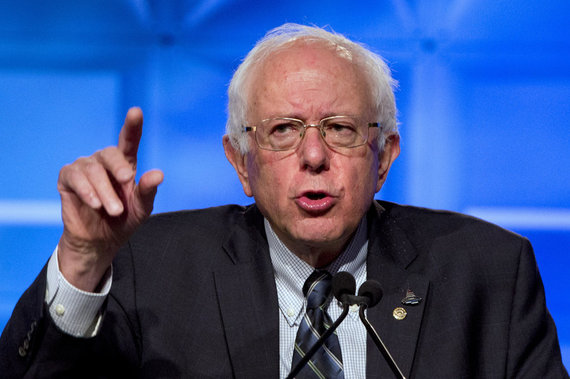 Clinton's dealing with the aftermath gracefully: "I will take Bernie Sanders over Donald Trump or Ted Cruz anytime, so let's keep our eye over what's at stake in this election."

Sanders should back off. After an apology (and the Post should apologize for its deceptive headline as well). Because the party has to be united. Whether it's Trump or Cruz, the tide of filth the GOP candidate will spill in the coming presidential campaign electorate will be historic, and the Democrats have to be ready to rise above it. Starting now.

I voted for him in my state's primary, but I'm thinking about taking my Sanders sign down. He's acting highly un-presidential.

Lev Raphael is the author of 25 books from mystery to memoir available on Amazon.