Oh, it's just another week in the celebrity rumor mill. This week, In Touch magazine ran a cover with a laughing Sandra Bullock and director/notorious playboy Brett Ratner Photoshopped atop her long, luscious mane. "SANDRA'S RISKY NEW ROMANCE," the headline reads, the font enlarged with each line to drive home its point. Then comes the caption: "Two years after her divorce, she's finally opened her heart and learned to trust again. But will dating Hollywood's biggest player end in heartbreak?"

Turns out, the only thing Bullock is doing with Ratner is talking. Both Bullock and Ratner have issued the following statement exclusively to The Huffington Post, deriding the magazine while firmly denying any claims of a romantic connection.

"We think that it's incredibly sad that in these times, this magazine would resort to complete fabrication, solely for financial gain. There is not a shred of accuracy in their story. We have not seen nor spoken to each for over a decade. We both had a great time after the Oscars, just not with each other." 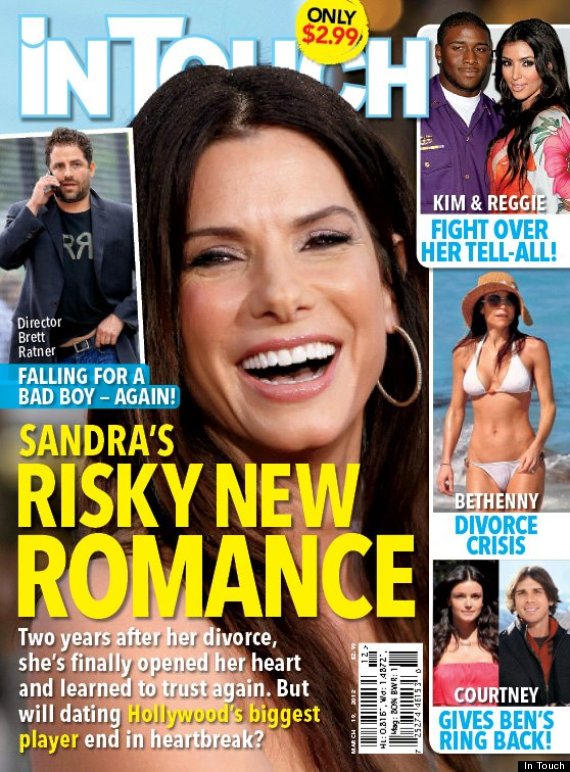 Check out recent photos of Sandra: 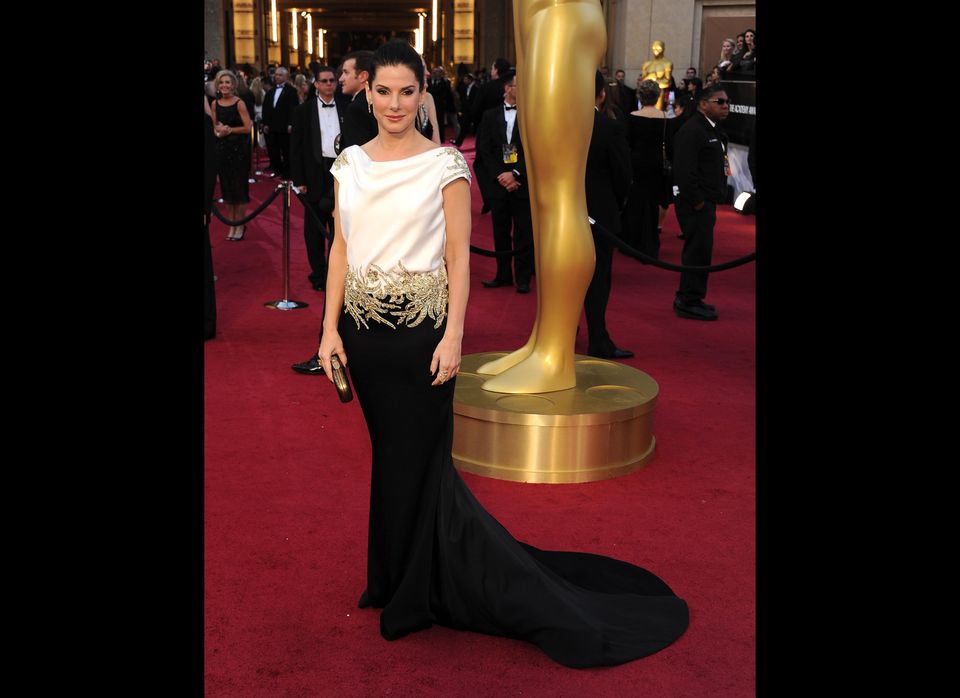