Sandra Bullock and Melissa McCarthy: your distaff version of Murtaugh and Riggs.

According to Variety, the actresses will join forces for an untitled buddy comedy about the "strained relationship between a high-strung FBI agent an unconventional Boston cop." Paul Feig ("Bridesmaids") will direct.

Despite the getting-too-old-for-this premise, the untitled film should be one to keep on your radar. After all, in addition to the power trio of Bullock, McCarthy and Feig, the script for the comedy comes from Katie Dippold, a staff writer on "Parks and Recreation."

Feig has long wanted to reunite with his "Bridesmaids" breakout star. Last year, he had discussed directing and writing a film called "Dumb Jock," which would have starred McCarthy and Jon Hamm.

"I would do anything with her, and she's got such range that she kind of can do anything," Feig told GQ.com. "The worst thing you could do, if you had a Melissa McCarthy in your employ, would be, 'Can you just stick to the script?' But that happens a lot. Why the f--k would you ever do that?"

Per Variety, the film will shoot quickly, as McCarthy only has a five-week window before her commitments to the CBS series "Mike and Molly" begin again. 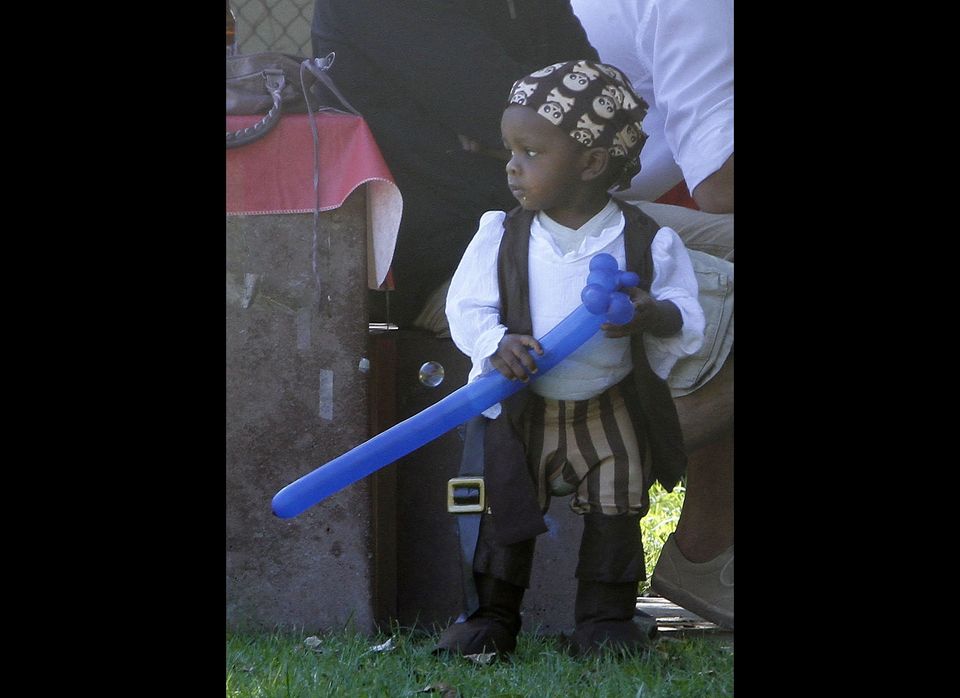