Sandra Bullock opens up about everything from George Clooney to her career in the November issue of Glamour magazine. It's the cover star's discussion of her family -- specifically her son, Louis -- that make the interview stand out.

“You see how far we’ve come in civil rights — and where we’ve gotten back to now. I want my son to be safe. I want my son to be judged for the man he is,” Bullock says of her black 5-year-old son whom she adopted from New Orleans. “We are at a point now where if we don’t do something, we will have destroyed what so many amazing people have done.”

The Academy Award winner also expressed her desire to provide a lifelong safety-net for her child.

“You look at women’s rights; it’s turning into a mad, mad world out there. But sometimes it needs to get really loud for people to say, ‘I can’t unsee this.’ If I could ride in a bubble with him for the rest of his life, I would. But I can’t.”

Bullock also added that the birth of Louis was the "greatest gift" and forced her to get her "sh*t together."

According to People magazine, Bullock began her adoption process in 2006 with then husband Jesse James before finalizing the adoption as a single parent following the pair’s separation. Unconfirmed reports recently surfaced that the 51-year-old actress has finalized her second adoption process with a baby girl.

PHOTO GALLERY
How Much Does Adoption Really Cost? 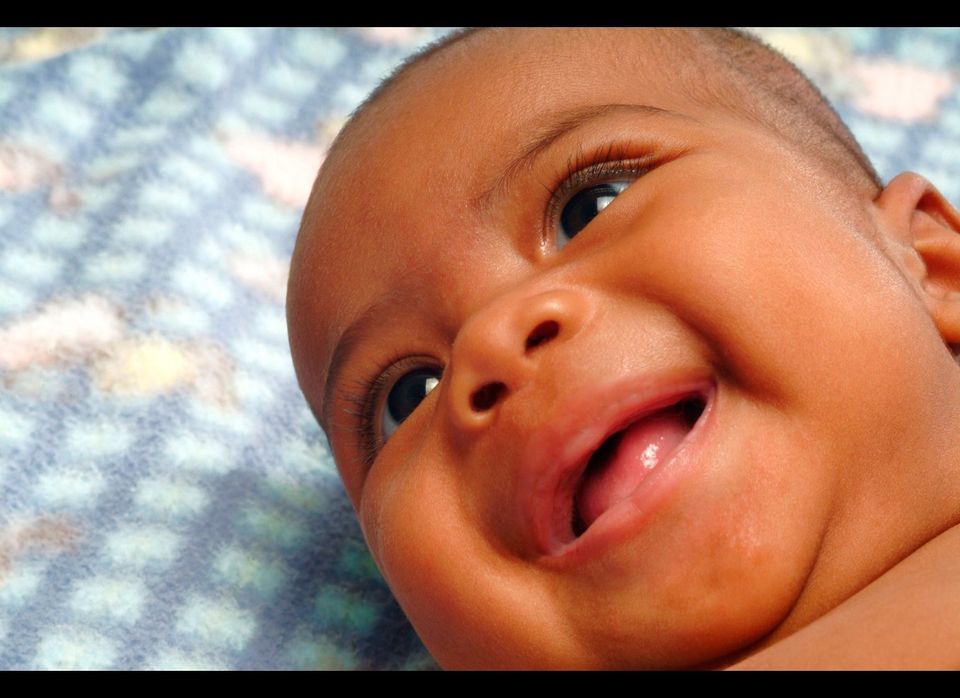