She may be one of the most eligible bachelorettes in Hollywood, but Sandra Bullock is in no rush to find a guy and settle down. Actually, she already has a very important man in her life -- her 3-year-old son, Louis.

In this week's issue of Entertainment Weekly, Bullock admits that although falling in love would be "great," she's got enough on her plate at the moment.

"If [a relationship] should come along, great. But I feel like I'm not missing anything yet," Bullock, 49, explained of being single. "Maybe one day I will. But my son is 3 years old, which is an amazing age. Four is an even better age. So if something happens, great, but if not, I've got plenty to do."

Bullock was married to motorcycle builder Jesse James for almost five years, but filed for divorce in April 2010 following reports that he had had multiple affairs throughout their marriage. Although the couple began the process of adopting a child together, following their split, Bullock continued the adoption of Louis as a single parent.

Nowadays, the "Gravity" star is focused on being the best mother she can be and is putting men on the back burner. Still, she does have an occasional drunk text exchange with her friend and co-star, George Clooney -- at least, according to him.

"Let me tell you about Sandy. Yeah, she may say that she's not all that attracted to me. But she calls every night at three in the morning drunk," Clooney joked to "Entertainment Tonight" earlier this month. "'Hey George, what are you doin'?' Nonstop. And then I just send her a bottle of tequila."

But Bullock insists Clooney is exaggerating.

"You know what? I'm so embarrassed for him because I think he's showing his vulnerable side," she joked back to Entertainment Weekly. "It's a booty call. But then he wants the commitment and the marriage and I'm like, 'Dude, I don't have the time.' And he's all, 'But I'm not a one night stand kind of guy.' Well, then, I can't.'"

See Sandra on the cover of Entertainment Weekly below: 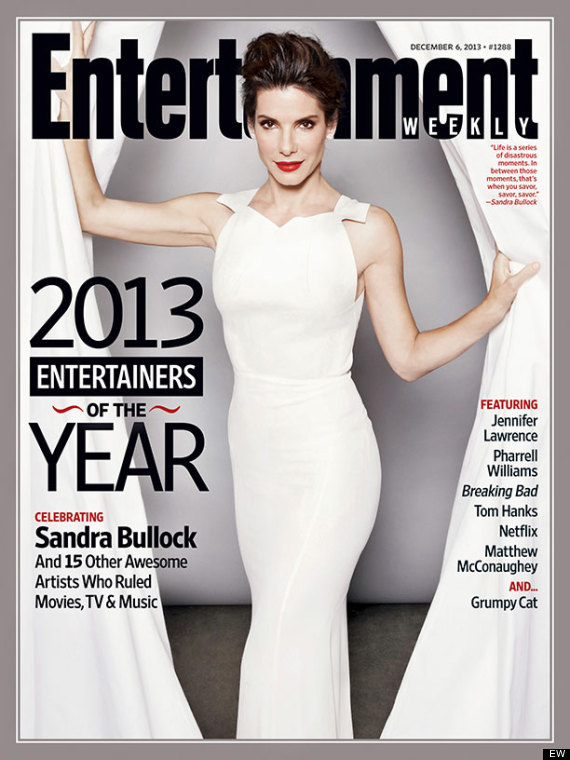 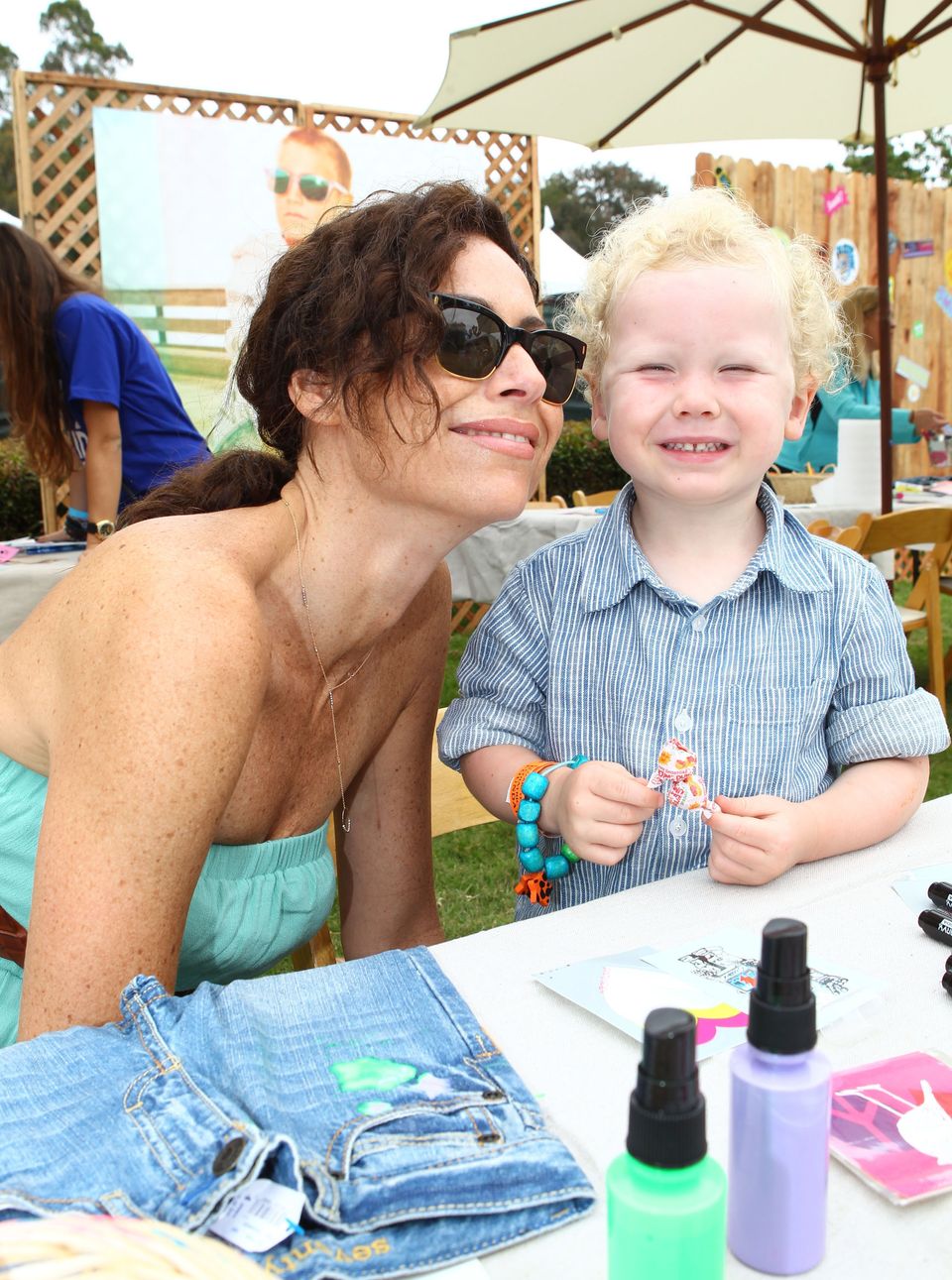 1 / 15
Minnie Driver
In September 2008, Driver gave birth to her son Henry. She didn't reveal the identity of Henry's father until February 2012, admitting she had a fling with a writer on her television show "The Riches."
Getty