Though she's an Oscar-winning actress with a red-hot career, there is one thing Sandra Bullock says she wishes she'd done differently many years ago. The actress opened up to PEOPLE Magazine in an interview, after being named the World's Most Beautiful Woman, about the one regret she has from her youth.

"I wish I could go back and tell myself to not worry so much. I wasted so much time with worry. I wish I could get it back," Bullock told PEOPLE, adding that there was a "long list" of things she'd tell her younger self. "Worrying used to be very paralyzing for me, and now I can talk myself off the ledge."

The 50-year-old credits the turnaround to her son, Louis, adopted in 2010. Since then, she says, her energy is more focused on being a good mother to the 5-year-old. "Am I the mother my son deserves? And am I living my authentic life, am I good enough, working hard enough, am I able to keep my son safe? Did I pick up all the dog poop in the yard before the playdate?" Bullock said.

Though she's loving motherhood, she also added that she has no plans to add to her family anytime soon.

Last year, we asked readers what advice they'd give their younger selves -- in five words or less. Check out their responses here. 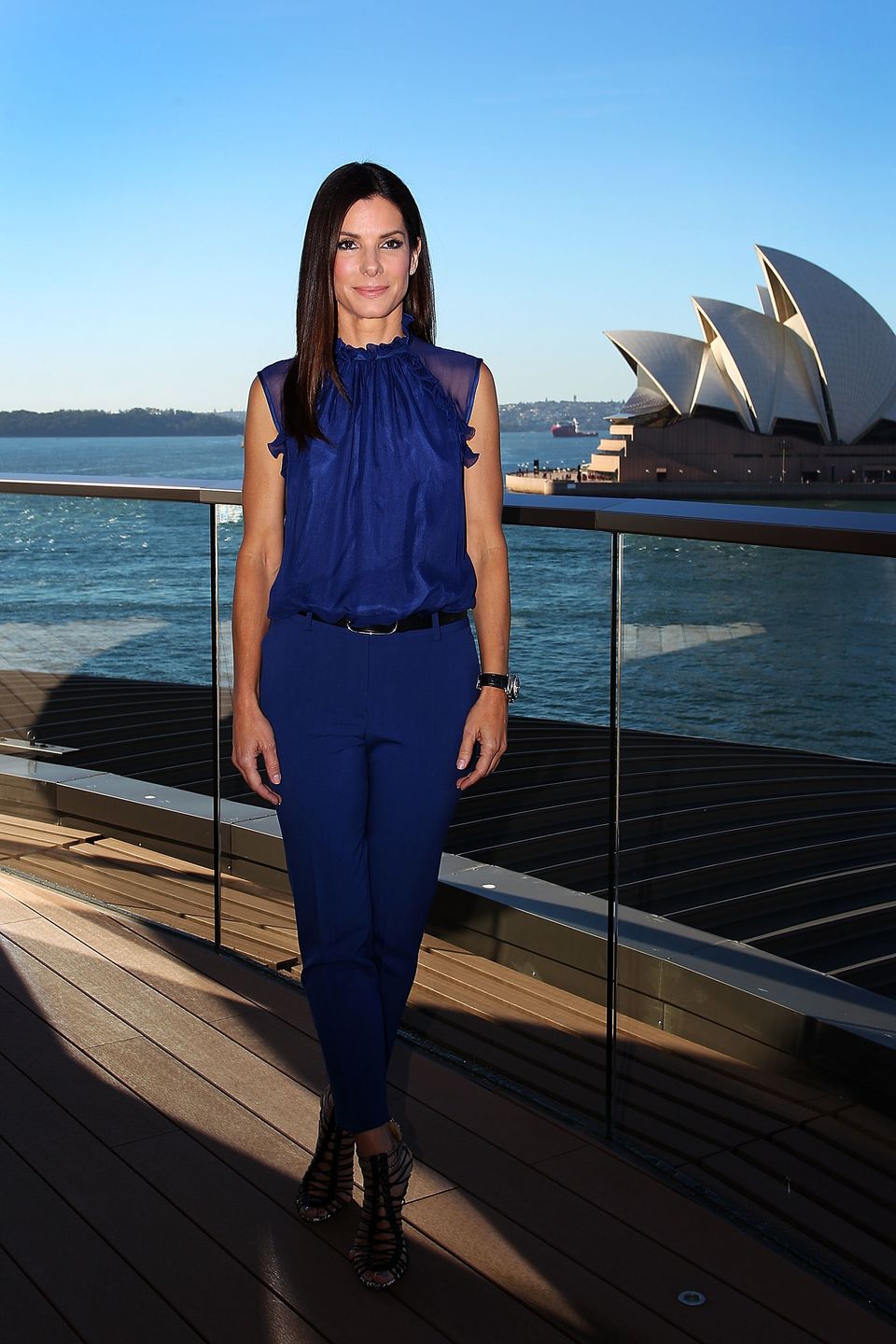