Journals and other personal belongings of Sandy Hook Elementary School shooter Adam Lanza are not exempt from open record laws and must be released, the Connecticut Supreme Court ruled Tuesday.

The justices issued a 5-0 decision in favor of The Hartford Courant, which has been fighting since 2015 to view items seized from the Lanza house. The 21-page decision rejected arguments by the state that releasing the items would violate privacy rights under Connecticut’s search and seizure law.

“The trial court pointed to nothing in the express terms of the search and seizure statutes that creates confidentiality in the documents or otherwise limits the disclosure, copying, or distribution of the documents,” Justice Raheem Mullins wrote. “Indeed, the search and seizure statutes are silent on the issues of confidentiality, copying, or disclosure to the public.”

Lanza shot his mother in their Connecticut home on Dec. 14, 2012, before slaying 20 first-graders and six staff members at Sandy Hook Elementary School. He then killed himself.

The court order relates to 35 items, including notebooks and a spreadsheet ranking mass murders by name and how many people were killed, according to the New York Daily News. It also pertains to an eight-page document titled “me,” in which Lanza shared his personal beliefs on topics such as relationships, culture and voting.

“We feel these documents are necessary to tell a complete story in our reporting,” said Andrew Julien, publisher and editor-in-chief of the Courant. “Understanding what a mass killer was thinking not only paints a clearer picture of the individual, it helps us identify and understand red flags that could be part of a prevention formula for future mass shootings.”

It was not made clear when the requested items would be released to the public.

The state attorney general’s office, which represented state police, has not yet indicated whether it will ask the state Supreme Court to reconsider its decision. 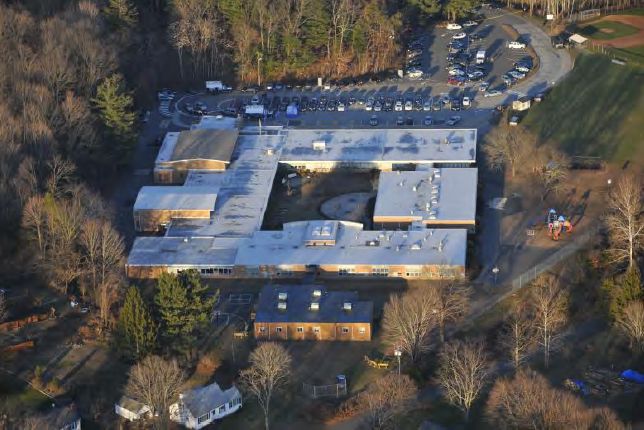