Sandy Weill, the former CEO of Citigroup and father of the modern too-big-to-fail bank, last month shocked Wall Street when he said that he thought it might be a good idea to break up the megabanks like the one he used to run.

Their reasons for questioning too-big-to-fail vary. Purcell, for instance, merely opposes megabanks because he says shareholders would get more value if different banks were broken up. Others, like former Citigroup CFO Sallie Krawcheck, say it's the incentive structure of too-big-to-fail banks that is the problem, not their size.

Below are the bankers with second thoughts about too-big-to-fail:

PHOTO GALLERY
Bankers With Second Thoughts About Too-Big-To-Fail
Download
Calling all HuffPost superfans!
Sign up for membership to become a founding member and help shape HuffPost's next chapter
Join HuffPost 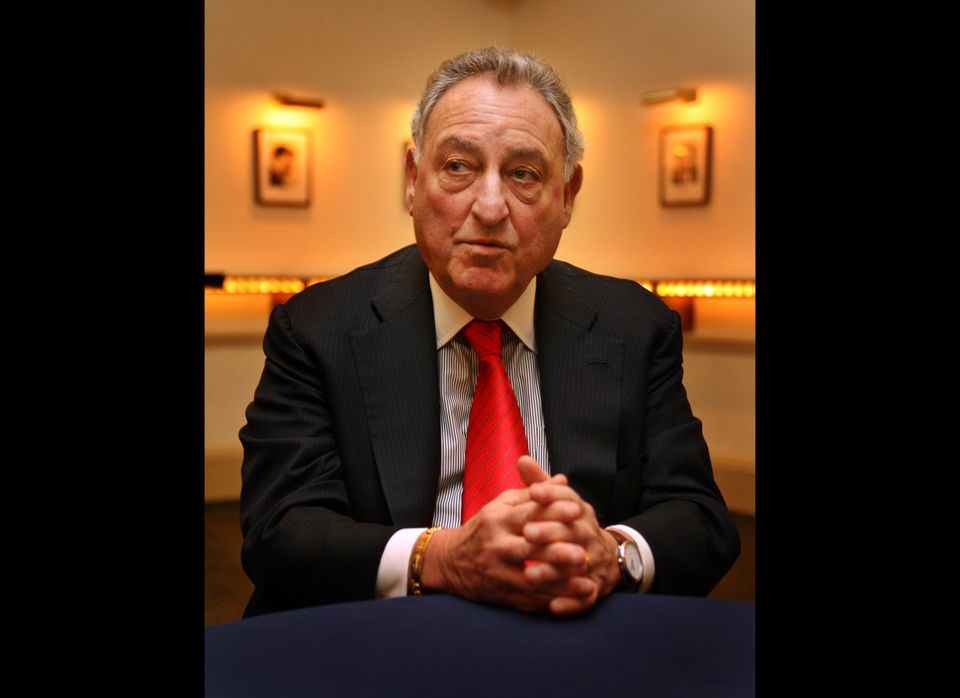 1 / 6
Sanford "Sandy" Weill, Former Chairman And CEO Of Citigroup
On July 25, former Citigroup CEO and father of the modern megabank, Sandy Weill shocked the business world when he announced on CNBC that he believed <a href="https://www.huffpost.com/entry/sandy-weill-cnbc-break-up-big-banks_n_1701274" target="_hplink">too-big-to-fail banks should be broken up.</a> <em>Rolling Stone</em> columnist Matt Taibbi wondered aloud how Weill's interviewer, Andrew Ross Sorkin, failed to ask his guest whether or not he was high. Weill lobbied for the <a href="http://blogs.wsj.com/economics/2009/10/27/john-reed-on-glass-steagall-then-now/" target="_hplink">repeal of Glass-Steagall</a> in the late 1990s, the result of which helped make banks so big.