Syria has dominated headlines for weeks now, as the United States debates its response to a recent chemical weapons attack and the country's civil war continues to rage.

However, CNN correspondent Sanjay Gupta said on Tuesday that he believes there is a critical component missing from much of the media's coverage of the conflict.

Gupta, CNN's chief medical correspondent, has been reporting on the conditions facing Syrian refugees — a situation that has not been as heavily reported as say, the prospect of a U.S. military strike or the other diplomatic developments surrounding Syria. He has been visiting refugee camps along the Syria-Lebanon border, and reported from a camp in Lebanon's Bekaa Valley on Monday.

Speaking from Beirut on Tuesday, he told The Huffington Post that those refugees deserved more coverage.

“We don’t hear enough about who the people are who are really being affected," Gupta said when asked to assess news coverage about Syria. "We hear the numbers — 100,000 dead, 1,400 people were gassed — and we hear those as big headlines, but when you meet some of these people, I think that really brings it home.”

The camps, he added, were "among the worst that [he has] seen" in terms of quality and sustainability in costs and supplies.

Gupta noted that there are no fixed water and sanitation systems in the camps, which are being continuously flooded by new arrivals. He added that Lebanon, a country of about 4 million people, now holds over one million refugees.

He said that their experiences are more complex than what people at home may see in the media. "People who are living in these camps — many of them come from very middle class and even upper middle class lives in Syria," Gupta said. "They did many of the things that families do around the world and then all of a sudden because of the fact that missiles are raining down on their neighborhood, they have to flee, often by foot… and go live as refugees. I know it would be startling to describe a situation like that in the United States or in many places around the world, but that is what’s happening here." 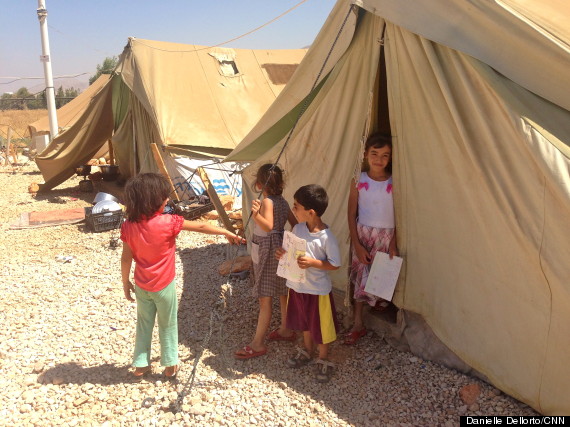 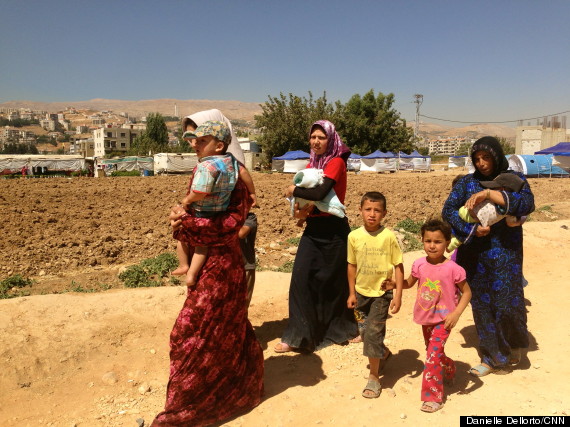 Journalists have played a critical role in the world's understanding of Syria's civil war, but the situation has been notoriously difficult to cover. Twenty-eight journalists were killed in Syria in 2012, according to the Committee to Protect Journalists, while kidnapping remains a persistent threat.

Gupta said Tuesday that he and his team have "had to be very vigilant" on the country's border, and noted that they have traveled to war zones and been trained in safety. He added that the "larger issue" for his team has been recognizing that there are many "competing interests" in the region and trying discern whether people have "hidden agendas" when talking to him.

He did note that one positive of the media's coverage of Syria, much of which he said has been political: that people may be more informed about what is happening in the Middle East now than they have been in a long time. 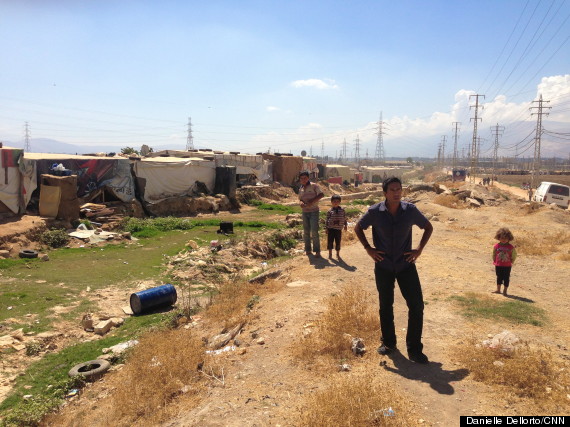