Santa Claus is coming to town. And we have to hand it to him -- whether you celebrate Christmas or not, the man is pretty impressive. He knows when you're asleep. He knows when you're awake. He even knows if you've been bad or good. And he somehow manages to jet around the globe, hitting millions of chimneys in one night. While Santa's health has come into question over the years (that belly fat! those all nighters!), it only stands to reason that someone so magical must have a thing or to to teach when it comes to well-being. Here are seven lessons the rest of us mortals could stand to learn from Old St. Nick.

He enjoys the benefits of a long-term, committed relationship. 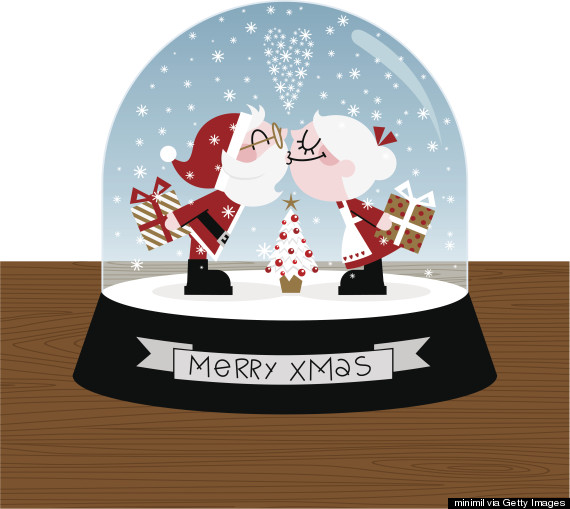 Despite persistent, unconfirmed infidelity rumors that Santa's been spotted kissing Mommy, from what we can tell, Mr. and Mrs. Claus have a strong, healthy partnership. And that's good for both of them: Research has linked happy marriages with a host of health benefits, including lower heart attack risk, increased longevity, improved recovery time post-surgery and better mental health. What's more, studies have identified an association between cohabitation and improved well-being, and researchers have shown that people in committed relationships may produce fewer stress hormones.

And he has a strong social network. 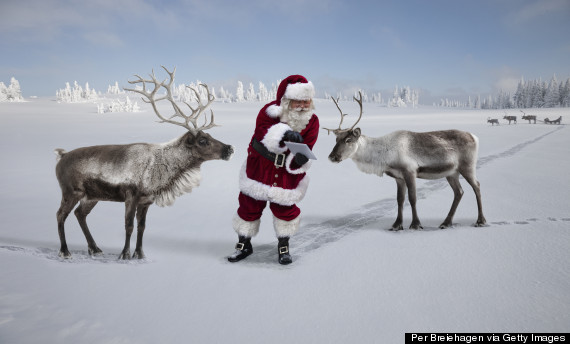 In addition to his marriage, Santa has a tight-knit community of elves and reindeer, not to mention a globe-full of adoring children seeking his approval. Multiple studies have linked social ties to an increased lifespan. In fact, one 2010 study published in PLoS Medicine found that a strong social network could be as good for long-term health as not smoking, TIME reported. 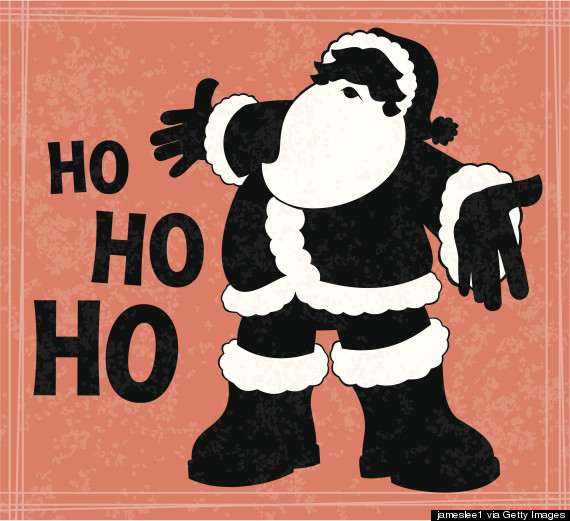 He even has a signature catchphrase to prove it: "Ho, ho, ho." And all that yuletide joy can have serious payoffs for Santa's ticker. One large 2007 study showed that "emotional vitality -- a sense of enthusiasm, of hopefulness, of engagement in life, and the ability to face life’s stresses with emotional balance -- appears to reduce the risk of coronary heart disease," the Harvard School of Public Health reported. Other research has linked being jolly to reduced stroke risk and increased longevity, according to the BBC.

He knows the value of generosity. 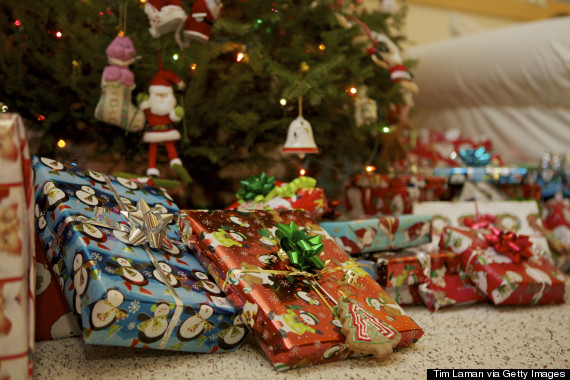 He's made his list (and checked it twice). And it turns out, that giving spirit could result in better well-being for Santa himself. Generosity and giving of yourself, whether it's in the form of time, energy or money, has been associated with tons of health benefits, including decreased stress, increased longevity and better mental health, HuffPost previously reported.

He doesn't have a sitting job. 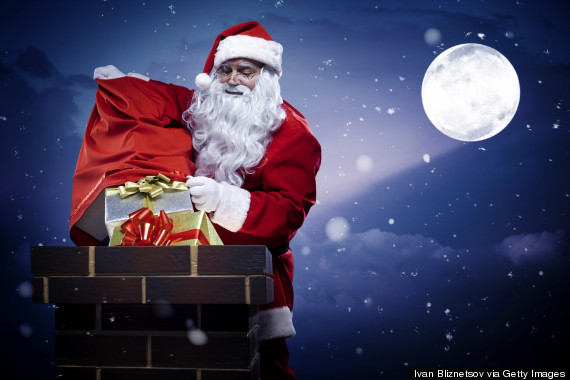 We sit too much. Way too much. According to one estimate, Americans, on average, spend 15.5 hours a day sitting down. Being a desk jockey has been linked with multiple scary health conditions, including increased risk of diabetes, cancer and even death, spurring the new saying that "sitting is the new smoking." But Santa doesn't have to worry about creative solutions like a standing desk -- his job requires him to keep active and stay on his feet.

Santa has a strong work ethic. 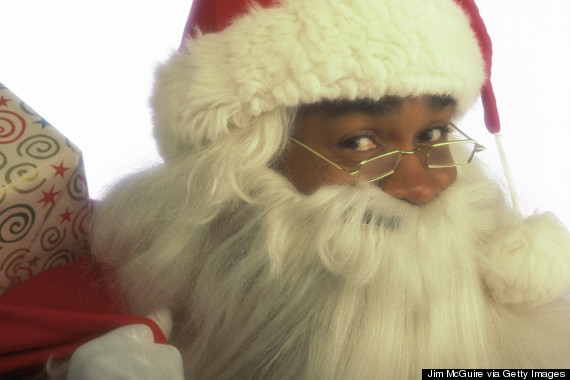 On the eve of Christmas, Santa is perhaps the hardest working man in the world, shimmying down the chimneys of an estimated 123 million homes to deliver gifts. While we do worry about the health perils of shift work and long hours, we also admire Santa's work ethic and sense of follow-through.

But his work-life balance is great, too. 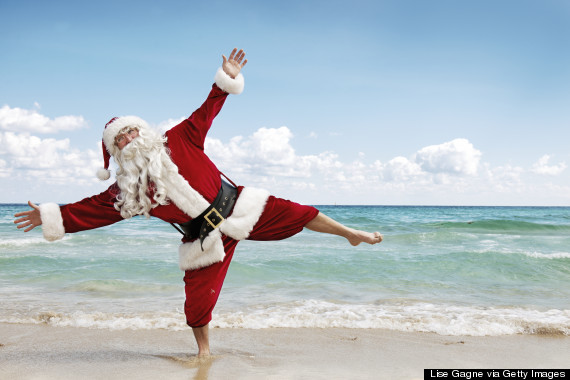 OK, so we can only imagine what Santa's up to the other 11 months of the year, but we hope, for his sake, that after a long season of hard work, he's spending the rest of the year unplugging and recharging at the North Pole. A round-the-clock work schedule, fueled only by cookies and milk, is a recipe for burnout. And while it can seem counterintuitive, taking breaks, or better yet full-on vacations, can actually make you a more productive worker when the time comes. Take care of yourself, Santa!