"Auctions are the most democratic way for people to buy art," said Robert Berman, owner of SANTA MONICA AUCTIONS, who is gearing up for his next auction this Sunday, November 15, at his B-7 location at Bergamot Station Arts Center. Being a collector himself, he knows what to look for and is quite discerning about what he chooses for the catalogue. "There are not enough fine art auctions in Southern CA," he continued. "I like doing auctions. I like the energy and fun and chance that it brings - you never know what will happen - it's up to the people." 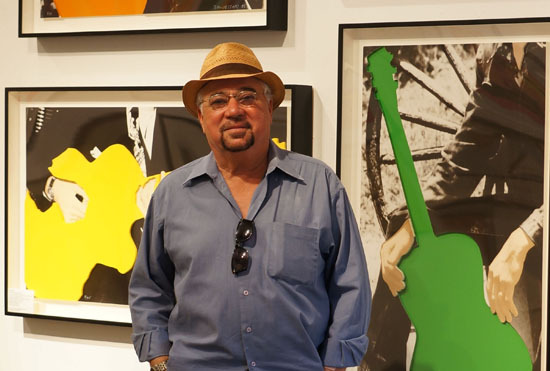 This Sunday, (Nov 15) SANTA MONICA AUCTIONS will host a special auction featuring a rare John Baldessari suite of six prints. "Baldessari is one of California's most collected artists!" exclaimed Berman. "The Baldessari guitar series (the complete set) has never come up at auction before. Created in 2005 and published by Gemini Gel, the entire suite (in the original frames) has never seen daylight. It was bought and framed and wrapped up and put in storage. This is the most sought after of all of Baldessari's multiples."

Another highlight of the auction is a painting by David Wojnarowicz. A highly regarded artist, Wojnarowicz did not receive the same public notoriety during his lifetime as did his contemporaries Jean-Michel Basquiat and Keith Haring. Like Haring, his life was cut short due to AIDS, and his work was greatly influenced by his reaction to the politics of the epidemic. Berman frequented New York City's East Village in the 80s, where he first met Haring and would bring him back to LA to show at his Santa Monica gallery, which opened in 1979. "It was obvious the East Village at that time was creating art and artists who would be an important part of art history in America," said Berman. 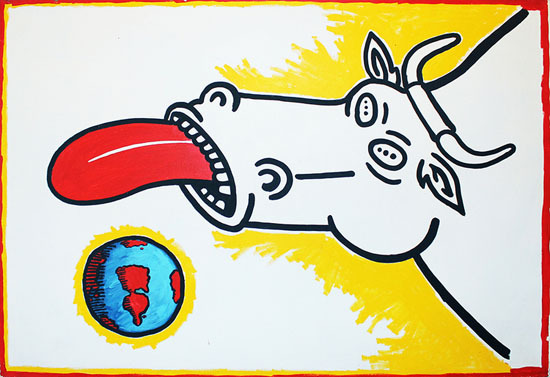 Now, over thirty years later, some of the same iconic works have found their way back to the SANTA MONICA AUCTIONS and will be auctioned off this Sunday. "In this particular auction," said Berman, "there are four items which were brought to auction back in 1989-1990 that were sold at good prices, and now fifteen years later they are worth much more...they have quadrupled in value."

One such piece is the Wojnarowicz painting, which was auctioned off circa 1990 at the height of the economic crash. Berman revealed it has increased ten times its value. Wojnarowicz is now being recognized as one of the seminal artists of the twentieth century. This fall, the Whitney Museum will present a retrospective of the arist.

The auction will also be featuring an important Alex Prager photograph titled Four Girls. Berman recalled that it sold at a 2007 exhibition titled "Polyester" (at the ROBERT BERMAN GALLERY) for around $1,000, and now it's back...estimated to sell for over $12,000. Berman added, "It one of her most sought after early prints." 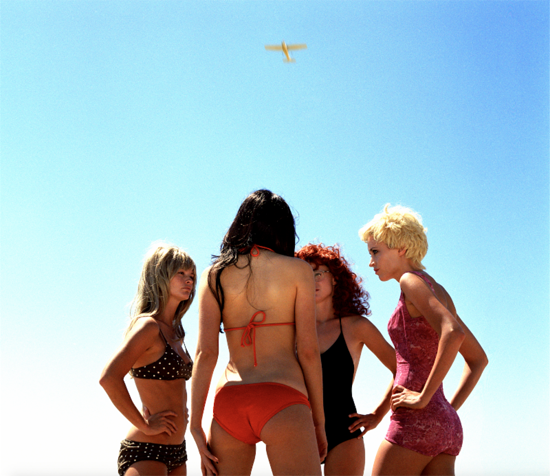 Other works to watch for include a vintage photograph by Herb Ritts (shot in 1979) of the yet to be discovered actor Richard Gere. This photo was responsible for launching Gere's career and helping to establish Ritts as a renowned portrait photographer.

An Ormand Gigli C-Print titled Models in the Windows is attracting attention. "This is an iconographic photo of the 60s...a cross between high fashion and high art," said Berman. Another highlight is an acrylic on paper by Sam Francis. Berman said, "This work demonstrates the use of this artist's most known colors, while at the same time providing an example of his acclaimed edge paintings."

When asked which artist was the most sought after, Berman dubbed Warhol as one of the most collectible artists in the past twenty years, since he is collected equally around the world. "Every culture looks at the soup cans as an icon of the post modernist movement. Warhol was so prolific and was willing to sign anything...like Shepard Fairey today...he was a fine artist who was making rare cultural aesthetic work as well as pop art."

The SANTA MONICA AUCTIONS event is scheduled for this Sunday, November 15 at noon. The auction will be held at the B7 space at Bergamot Station located at 2525 Michigan Ave., Santa Monica. For more information call 310.315.1937 or visit the gallery to see a preview of the works to be auctioned. Gallery hours are: Tuesday thru Friday 11- 6pm; Saturday, November 14 the gallery will be open from 11am-8pm. Bidding is also available by phone, absentee and internet bidding as well real time bidding through Live Auctioneers.

The full catalogue is available at www.smauctions.com 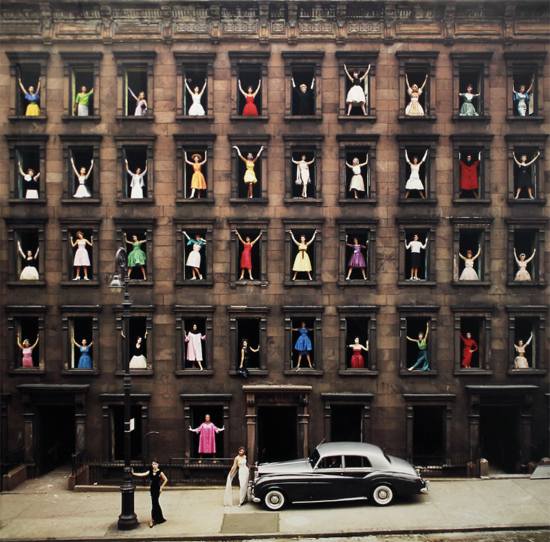 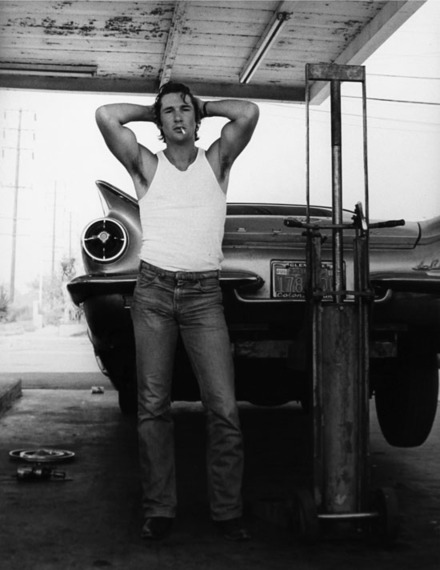 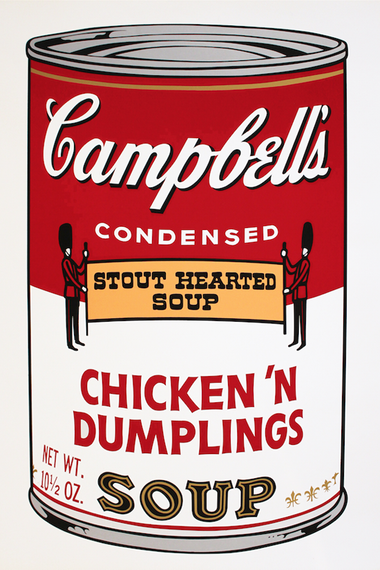