The rumor mill is in overdrive with stories of infidelity and marital troubles for Ashton Kutcher and wife, Demi Moore.

In late September allegations that Kutcher cheated on his wife of six years surfaced, and soon, a name was put to the alleged other woman. After many conflicting reports, it seems a 23-year-old named Sara Leal is the individual who claims she had an affair with the "Two And A Half Men" star, with sources close to her asserting that she was involved with the actor and activist.

A source went on the record to give some specific details about the alleged rendezvous between Leal and Kutcher, saying the affair reportedly involved a full night of partying in Kutcher's private Hard Rock Hotel suite in San Diego.

Check out some scandalous photos of Kutcher's alleged mistress below. 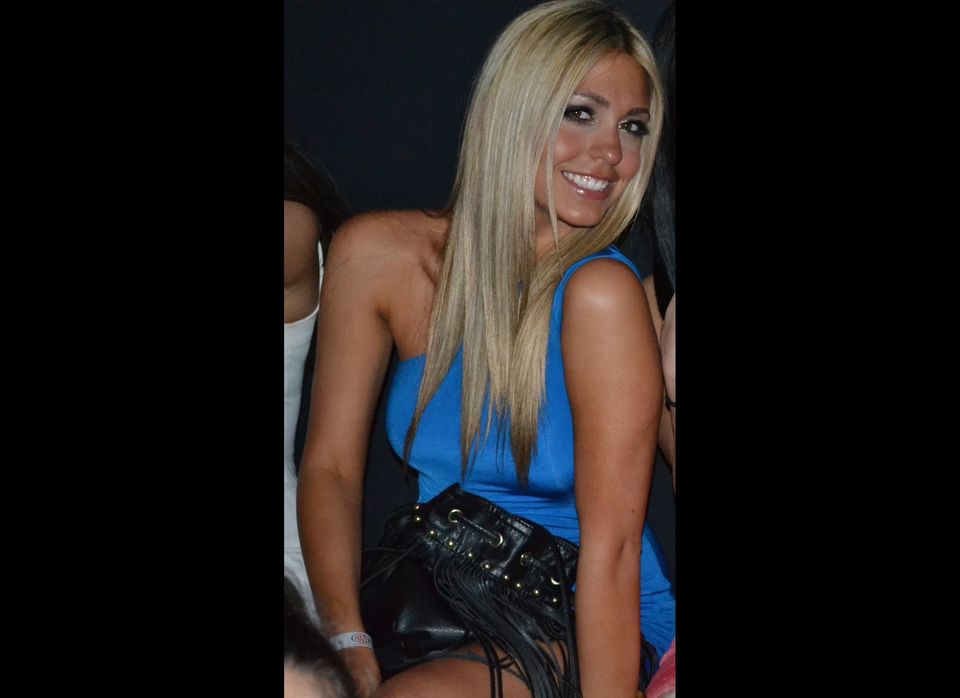