A rep for the 36-year-old Mexican actress confirms that Sara tied the knot on July 4th.

"On July 4th 2012, after a year-long engagement, Sara Ramirez and Ryan Debolt were married in an intimate ceremony in New York. The private event was attended by close family and friends," the rep wrote in an email to The Huffington Post.

Last June, Ryan got down on one knee and popped the question to Sara in Paris, France.

At the time, witnesses described the romantic exchange that took place when Ryan proposed. "Her boyfriend came next to her and kneeled," a witness said. "He opened a case, and we just heard her saying, 'Oh my God! Oh my God! Oh my God,' and seconds later, a really big 'Yes!'"

Then Sara gave Ryan a big hug. "She looked several times at her ring," the onlooker added.

Congratulations to Sara and Ryan!!!! 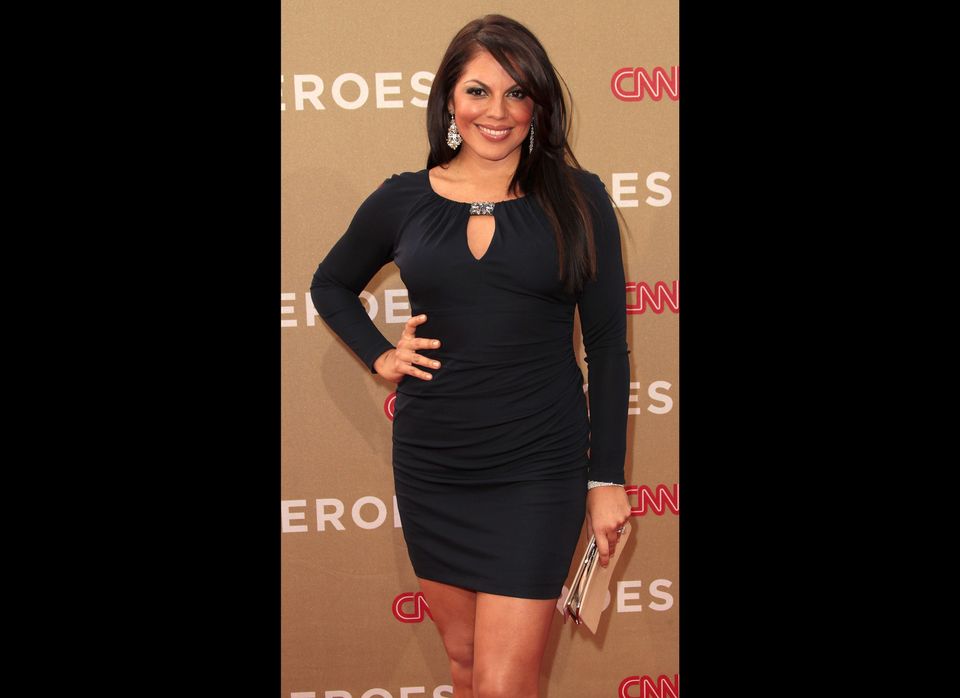