Your vision will become clear only when you can look into your own heart. Who looks outside, dreams; who looks inside, awakes. -- Carl Jung 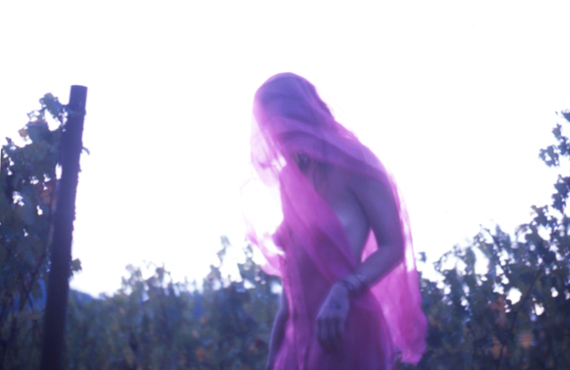 Photographer Sarah Elise Abramson's aesthetic is at the intersection of the poetic and unsettling, the creepy and beautiful, the subversive and classically Romantic. She is an omnivorous and voracious collector and documenter of found images and objects, as well as the engineer of invented, quasi-mystical visual narratives. Her haunting, mysterious images plumb the depths of allegory in their sun-spattered views, with the ticklish allure of glimpsing something private. Since adolescence she has rarely been without a camera in her hand, and still prefers what she calls "the physicality" of the 35mm and polaroid films she learned on. Even as her style and technique unceasingly evolve and expand, her early impulses to photograph the wonders of nature, the people she knows, and life's randomly surreal surprises still drive her. 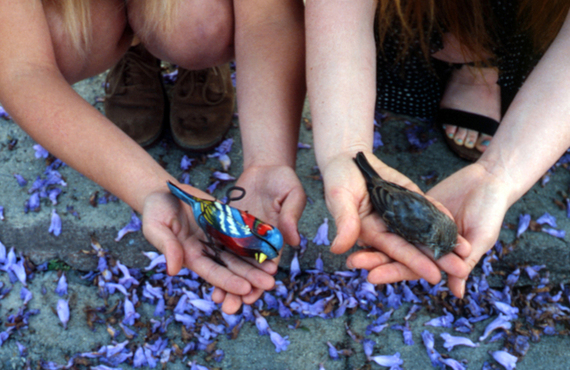 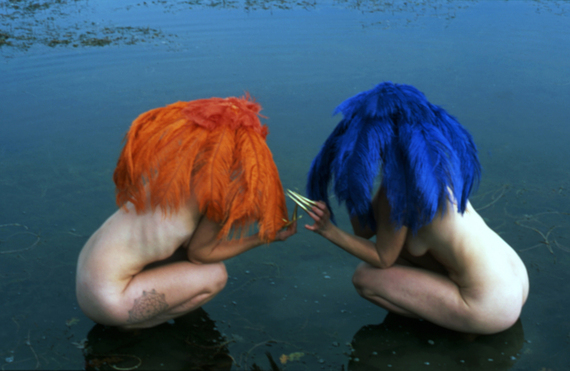 Both the subject matter of her photographs and the contents of her home and studio demonstrate an acquisitive appreciation for living nature, eccentric characters and salvaging the discarded. In her search for inspiration, she is an intrepid explorer and she prefers to work outside. "I like to walk or drive around real slow, try to go down streets I've never gone down before. I want to photograph everywhere -- especially where I'm not supposed to." She shoots what she finds in situ, and/or drives it in home in the bed of her truck and places it in the house or backyard -- a kind of gothic sculpture park with living fruit trees and a fence made of dead branches. She revisits certain locations with actors and props when inspired to stage her dreamlike tableaux there. She is partial to veils, mirrors, tangled vines and sun flares. She loves the unlikely juxtaposition of ocean, parkland and dark alleyways that her San Pedro neighborhood offers. "Why do I live in San Pedro? For one thing," she says, "it's the only place I've ever been where on a daily basis I can see someone wearing an eye patch." 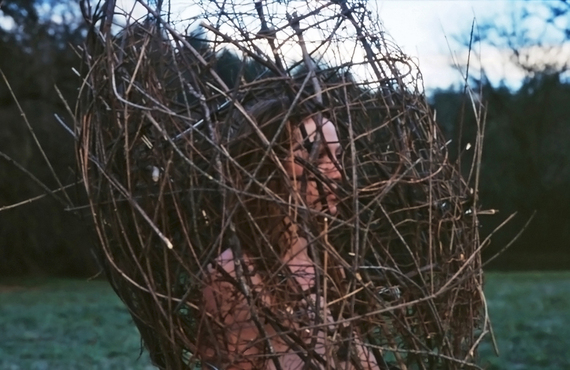 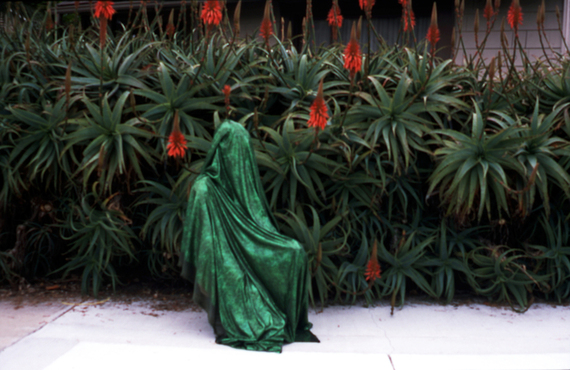 Although she speaks in breezy terms about excavating "the unusual among the ordinary," or the "beauty of imperfection," certain powerful, almost archetypal motifs and organizing principles recur in her work. "Nature is my God," she offers as a starting point. "It's proof there's something bigger than us." This is not a religious statement per se, nor even necessarily a spiritual one. It's more like an awareness of the fundamental, fractal, hidden order that binds matter and energy together in unseen, dream-logic schematics perceptible in things like leaves (she's obsessed with palm fronds) or waves, or fabric caught in a breeze or the paths of butterflies. It's what Jung called "the cosmos in the chaos." Her work locates this cosmos not only in nature's design, but also in experiences, in meaningful coincidences and recurrences of echoed forms in the world of objects and beings. And finally, as she increasingly moves from the receptive act of noticing to the generative act of creating expressions of this hidden order, her work becomes about the something-from-nothing alchemy the human psyche performs in interpreting the world and assigning it meaning -- like a scavenger in an alleyway, or an artist in her studio. Or, according to Jung, like "the creative mind playing with the objects it loves." 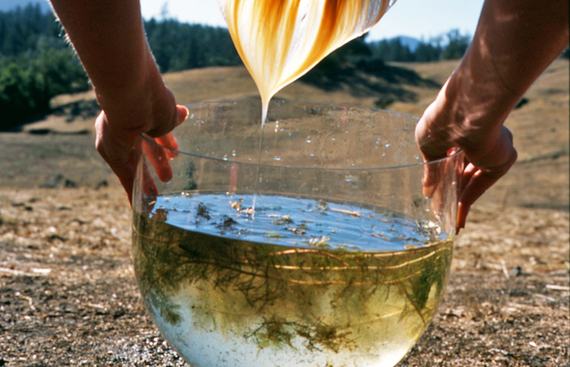