Sarah Jessica Parker opened up about her nearly eight-year relationship with Robert Downey Jr. during her first-ever visit to “The Howard Stern Show” on Tuesday.

The “Divorce” actress told the radio host about her reunion with the “Ironman” actor almost 24 years after they broke up.

“It was really nice,” Parker said of her time with Downey. “It was surprisingly not weird [to get together]. I guess you spend so many years with someone ― we were 18 when we met ― and fundamentally we’re sort of the same. I think the difference is he has a family and a wife and obviously his career is a massive thing, but I think his true nature — it was completely familiar.”

Though the two split in 1991, Parker said she “always felt very affectionate” toward Downey, who struggled with drinking and drugs throughout their relationship.

In a candid interview with Parade magazine in 2008, Downey spoke about his relationship with the “Sex and the City” actress and how his substance abuse led to their breakup.

“I was so selfish,” the 51-year-old said. “I liked to drink, and I had a drug problem, and that didn’t jibe with Sarah Jessica, because it is the furthest thing from what she is. She provided me a home and understanding. She tried to help me. She was so miffed when I didn’t get my act together.”

To hear more of SJP’s interview with Stern, listen below: 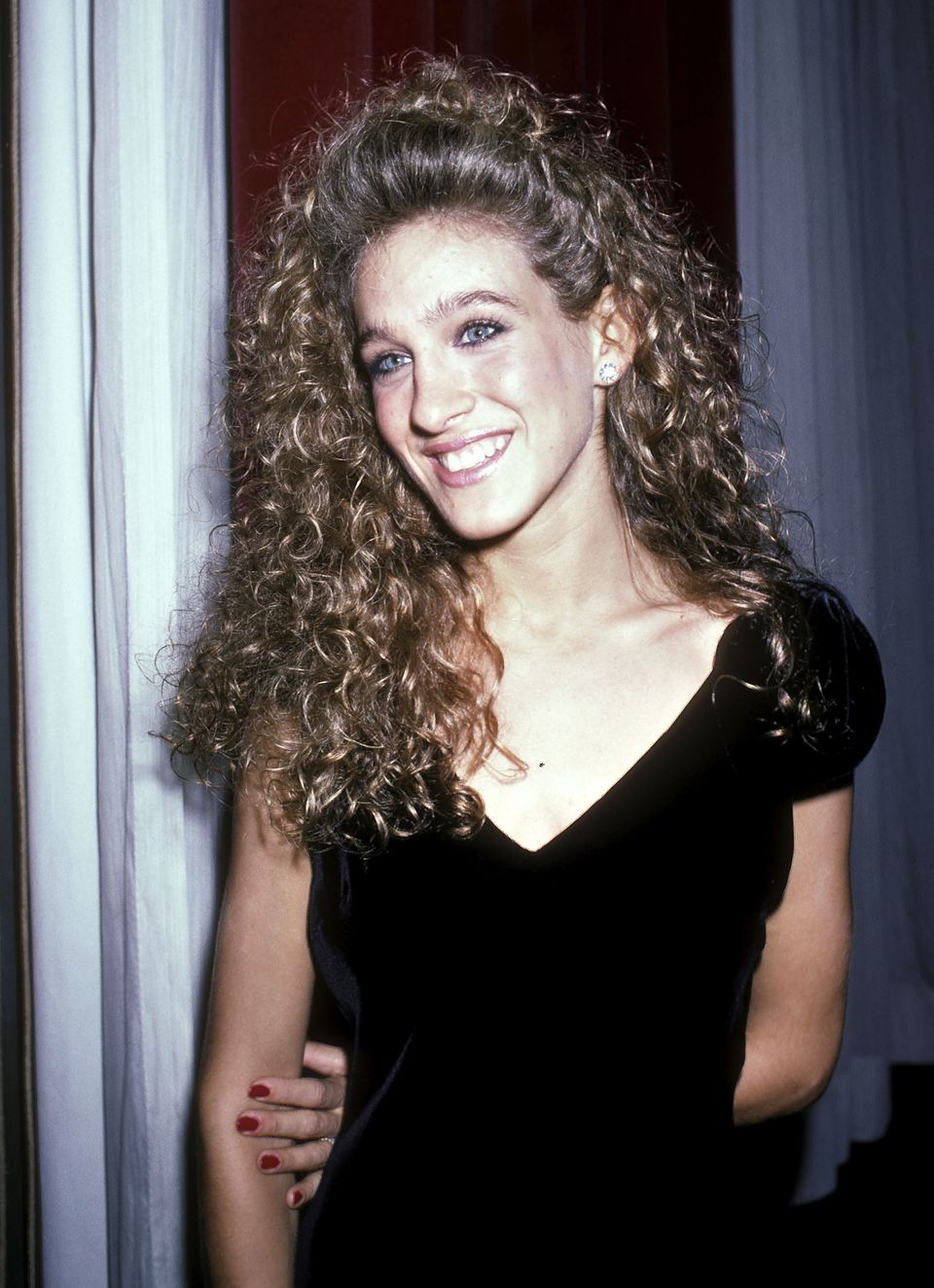