Whip up some cosmos because a "Sex and the City" reunion could become a reality.

In the latest issue of InStyle, Carrie Bradshaw herself, Sarah Jessica Parker hinted at how the "Sex and the City" story may not yet be finished.

"A part of me thinks there is one last chapter to tell," Parker told the magazine. "But timing is a peculiar thing. It isn’t a decision that can wait forever. I don’t want to have to wear muumuus!"

Parker's "Sex" co-star, Kristen Davis also commented on the possibility of a third "Sex and the City" back in December. Davis told Haute Living “I don’t think [a third film] is a pipe dream, there is discussion. People talk about it amongst the people who are the players, but I don’t know if it will come together. It would be very exciting if it did.”

Pick up the February issue of InStyle to read the rest of Parker's interview. 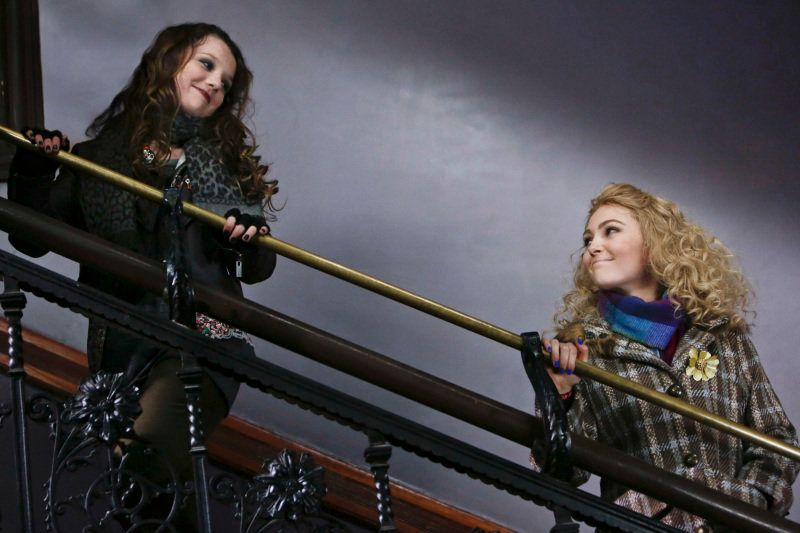